Do you like the Motorola Moto E? Its combination of great specs and low price have made it a great phone to buy. However, latest reports suggest that Motorola is working on another budget smartphone. Currently known as the Moto C, the smartphone may slot below the Moto E. But why do we say that? Take a look at Motorola’s naming convention – Moto E, Moto G, Moto M, Moto Z. Going by that logic, Moto C is expected to slot in below Moto E. Read on to find out more about Motorola Moto C price, expected launch date, specifications, camera, variants and more:

The Motorola Moto C has been announced. It will come in three variants – 3G, 4G and Plus. However, India is expected to get the 4G and Plus variants only. Also, the price seems to be a bit on the higher side. However, expect them to come down a bit when India launch happens. After all, there needs to be space for Moto E as well, if Motorola plans to keep the phone in its India lineup.

Motorola Moto C has been revealed internationally. However, that is no indication of how soon this phone will come to India. However, going by how Motorola goes about its business, expect the Moto C to come to India real quick. Our timeline above is an optimistic one as Motorola may bring these devices to India as early as June. 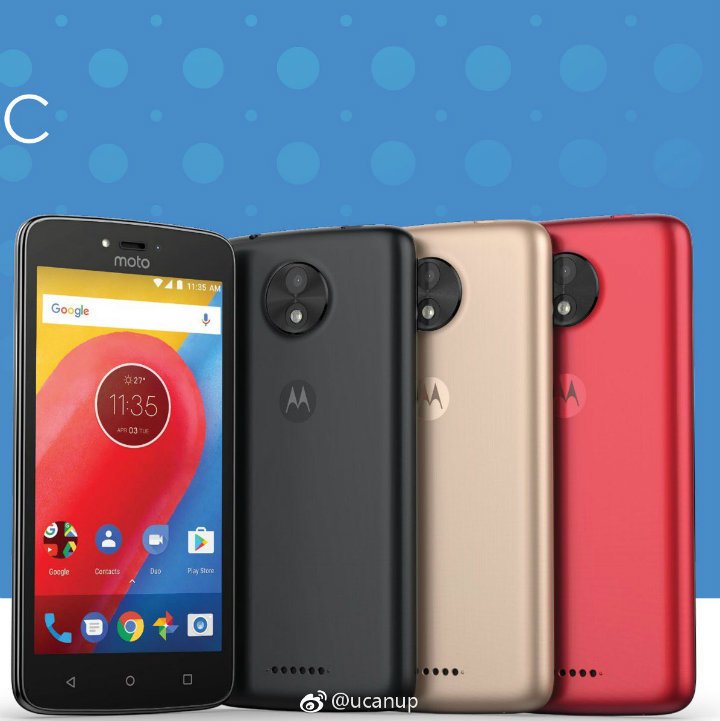 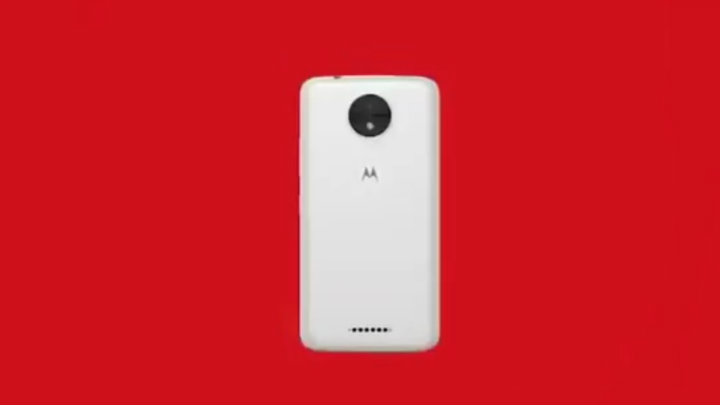 The differences between the Motorola Moto C and Moto C Plus continue in camera department too. However, before you make up your mind, do note that camera performance is all about camera software. So, if the camera performance of a phone is not up to the mark, a software update can fix the same.

This is one major area of difference between the Motorola Moto C and Moto C Plus. The difference in battery size will also result in battery life differences. So, for power-hungry users, the Moto C Plus is definitely going to be a better buy.

The Motorola Moto C and Moto C Plus phones pack ample number of features for their price and segment. While some features are available on Moto C Plus only, the Moto C is quite feature-rich in its own right. With four colour options to choose from, the Moto C twins offer choice as well. Now, let’s wait for their India launch.