Motorola has launched a new Android One smartphone in the US market. The new handset comes with a display notch, 4GB RAM, and dual cameras. The splash-resistant handset comes with an affordable price tag and a Black color option. Read more to find about Motorola One Price in India, Specifications, and Features 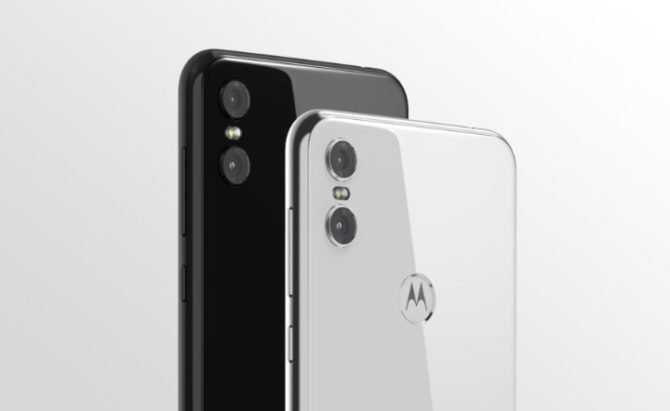 The new handset sports a 5.9-inch IPS LCD display with HD+ (720 x 1520pixels) resolution, iPhone X-like notch and a 19:9 aspect ratio. It is powered by a Qualcomm Snapdragon 625 processor and 4GB RAM. The 64GB internal storage can be further expanded via a microSD card. The 3,000mAh battery on the device supports fast charging.

In terms of optics, the Motorola One sports a dual camera setup (13-megapixel primary sensor + 2-megapixel secondary sensor) on the back. The 8-megapixel front camera is placed inside the display notch.

The new handset sports a splash-resistant build. A fingerprint scanner is placed on the back. Connectivity options include Bluetooth, Wi-fi, USB Type-C, GPS, A-GPS, GLONASS, and BeiDou.

The Android One smartphone runs on a stock version of Android Oreo operating system. Users will receive regular software updates at a faster pace for two years along with three years of monthly security patches. It might receive the Android 9 Pie OS update before the end of 2018.

Motorola One is the company’s first smartphone in the US with an iPhone X-like display notch. It remains to be seen how it performs in the country. Recently, the Motorola One Power handset was spotted on Geekbench with Android 9 Pie OS.

The Motorola One Power is powered by an octa-core Qualcomm Snapdragon 636 processor along with an Adreno 509 GPU and 4GB RAM. The 64GB internal storage can be further expanded via a micro SD card (up to 256GB). It is backed by a 5000mAh battery with a 15W TurboPower fast-charger (offers six hours of usage in 15 minutes).

The upcoming smartphone sports dual rear cameras (16-megapixel primary sensor + 5-megapixel secondary sensor) and a 12-megapixel front camera. The handset supports 4K video recording. The Motorola One Power features a 6.2-inch Max Vision LCD display with Full HD+ resolution, 19:9 aspect ratio and a notch on top. A fingerprint sensor is placed at the back. Additional features include Face Unlock. It runs Android 8.1 Oreo operating system. It is also part of the Android One programme.