Shenzen based Chinese smartphone manufacturer OnePlus has confirmed that the OnePlus 6 will sport glass back panel with five printed layers of nanotech coating. The announcement has come following the company’s recent teaser which heated a new in-house design for the flagship phone. 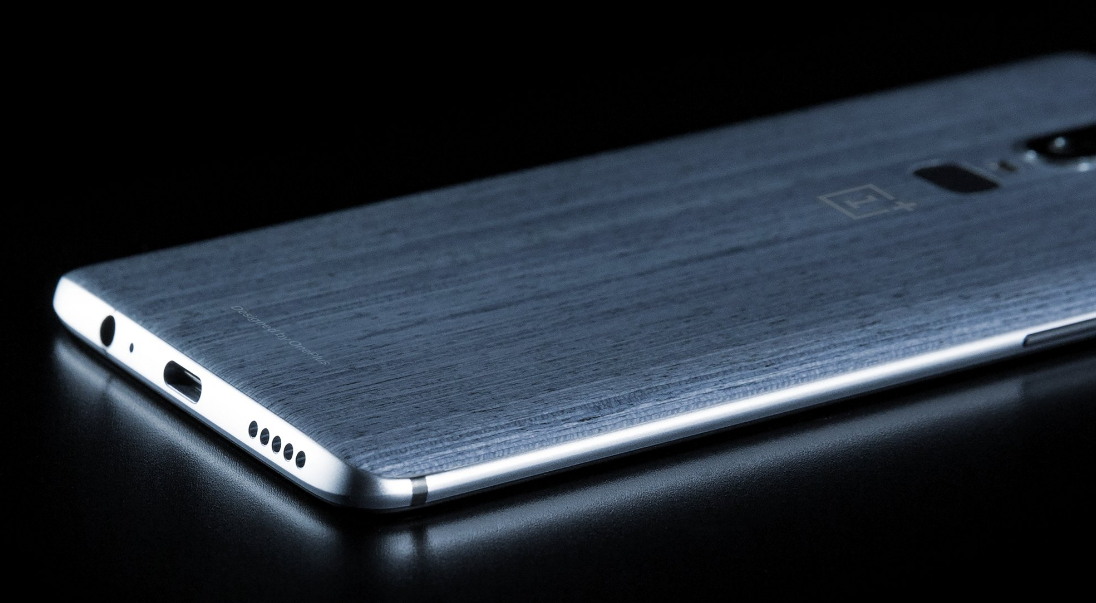 The glass back will be created with five layers of nanotech coating, which according to the company is a first in the smartphone sector.

In their latest forum note, OnePlus said, “The phone has five layers of Nanotech Coating instead of three, even though the degree of separation between each layer is extremely subtle and tough to discern as the additional layers give the back of the device a stronger impression of depth.”

The Chinese company also said, “The advantages of glass over metal are manifold: glass communicates a transparent, bright, and pure feeling. The way glass transforms under different lighting is a particularly important challenge—the OnePlus design team tested over 70 glass prototypes before selecting the best one.”

The company had posted a teaser hinting a fresh in-house design for the flagship device. The image led to speculations that the smartphone might have a ceramic design.

The image was accompanied by a tweet which said, “Same expert craftsmanship, new materials.”

Some smartphone companies have already used ceramic backs. This is to enable wireless charging. But according to reports, the OnePlus 6 will sport glass back. Just like the iPhone X and Samsung Galaxy S9+.

The Asian company was speculated to incorporate wireless charging with the OnePlus 5T, but they didn’t.

OnePlus 6 will sport glass back panel, but the biggest leap in design is the iPhone X-like notch on it. This move is a radical change in the company’s smartphone appearance. The sides will also have antenna lines running along.

The company has already confirmed that the OnePlus 6 will be powered by Qualcomm Snapdragon 845. In terms of memory, it has an 8GB RAM+256GB storage variant. The smartphone will also be equipped with a 3.5mm headphone jack. The alert slider is predicted to come with a new set of functionalities.

The smartphone is expected to sport a 6.28-inch QHD+ display and it will run on Android 8.1 Oreo.

The company’s CEO Pete Lau has already shown of OnePlus 6 camera samples on Chinese social media Weibo. The pictures look good and prove that the camera has been intricately designed. It will most probably have a dual-camera module but improved than the previous OnePlus smartphones.

It is very well to be almost sure that the OnePlus 6 will sport glass back panel.

The smartphone will come to India after its global launch. It will be available online exclusively via Amazon India. Registrations have already begun on the e-commerce website.