Panasonic has launched a new Eluga series smartphone in the Indian market. It comes with an octa-core SoC, Arbo Hub artificial intelligence (AI) assistant, and full-HD display with a 16:9 aspect ratio. Additional highlights include a 13-megapixel autofocus camera, 8-megapixel selfie camera, and a 4,000mAh battery. Read more to find about Panasonic Eluga 800 Price in India, Specifications, and Features 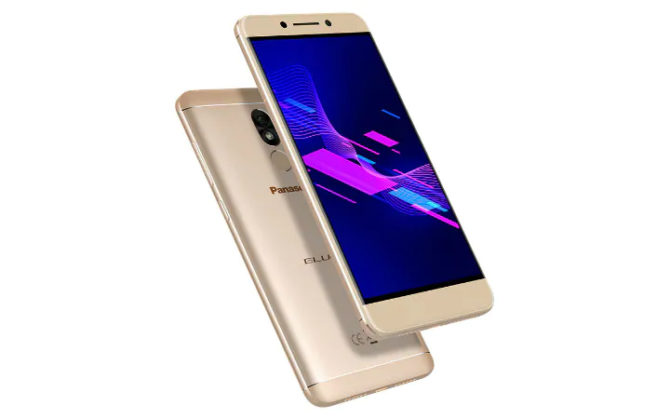 The Panasonic Eluga 800 is priced in India at Rs 9,999. It is now available in the country via leading e-commerce platforms and retail stores.

The new handset is powered by a 1.8GHz octa-core processor and 4GB RAM. The 64GB internal storage can be further expanded via a micro SD card (up to 128GB). It is backed by a 4,000mAh battery.

In terms of optics, the Panasonic Eluga 800 sports a 13-megapixel rear camera sensor with an LED flash. For selfies and video calling, it sports an 8-megapixel front camera.

The dual-SIM smartphone features a 5.5-inch display with full-HD (1080 x 1920 pixels) resolution, a 16:9 aspect ratio and Corning Gorilla Glass 3 protection. It measures 152.8 x 75.3 x 8.6mm and comes in Gold color option. Sensors on the device include an accelerometer, ambient light sensor, fingerprint sensor (at the back), and a proximity sensor.

Recently, Panasonic launched a new P-series smartphone in the Indian market. The Panasonic P85 NXT is priced in India at Rs 6,999. It is powered by a 1.3GHz quad-core Qualcomm Snapdragon 210 processor and 2GB RAM. The 16GB internal storage can be further expanded via a microSD card (up to 128GB). The budget smartphone is backed by a large 4,000mAh battery.

In terms of optics, the Panasonic P85 NXT sports an 8-megapixel rear camera sensor with autofocus and LED flash. The handset also features a 5-megapixel fixed-focus front camera for selfies and video calling. Both cameras are accompanied by an LED flash on the front as well.

What do you think of the price and specs of Panasonic Eluga 800? Share your views with us in the comments section below.