People, including us, are eagerly awaiting the launch of Apple iPhone 8. After all, 2017 marks the tenth year of iPhone production. Among the changes we expect Apple will make to the iPhone are in design, display tech and battery departments. The Pixel 2 is also an eagerly-awaited device. The Pixel has been pretty successful for Google. Now, it aims to capitalise on the Pixel brand name with Pixel 2. So, without further ado, let’s kick off this Pixel 2 vs iPhone 8 comparison.

Both phones will sport premium pricing. However, Google may bring the price of Pixel down to ensure there is space for Pixel 2 in the flagship smartphone market. Apple, on the other hand, will benefit by launching just one variant of iPhone 8. This is because industry experts feel its price will be quite high. In such a scenario, inless it does not plan on bringing iPhone 7S, just one iPhone will do. It will have the best chance at cornering the maximum market share. An Android smartphone is all about its specs. The Pixel 2 is no different. However, Apple has never fully disclosed the hardware details of the iPhones. The Cupertino-based smartphone maker relies on tight hardware-software integration for its products. Expect the iPhone 8 to follow in its predecessors’ footsteps in this regard.

Also Read: All You Need To Know About Apple iPhone 8

Both phones are going to be new to the market. Hence, they will be loaded to the gills with features. So, like all parts of this story, this bit is also based purely on speculation. However, expect the Pixel 2 and iPhone 8 to not give each other room to breathe in this department. 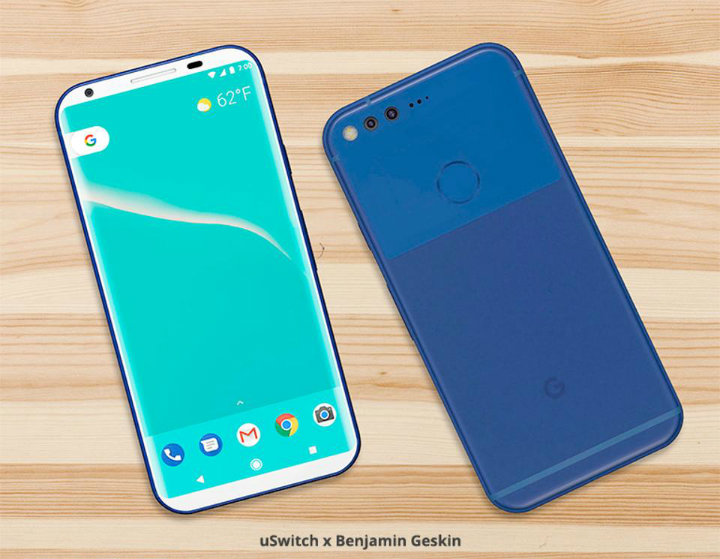 In the end, all we will say is that no matter which phone it is, we’ll ready to pick both up. Both phones are expected to be great performers and great lookers.The iPhone 8 rumour mill has been running for longer than for Pixel 2. This shows just how valuable a brand iPhone is. Also, let’s see whether and how Pixel 2 capitalises on Pixel’s reputation.

Also Read: All You Need To Know About Google Pixel 2