The Facebook Messenger is a great app to stay connected with your contacts. Additionally, the heavy app can also keep you entertained on your commute or while waiting for a cab. Facebook has hidden some entertaining games in the chatting app itself. These can easily help you pass time as conversations slow down. Let us help you in finding a load of games in the main Messenger app. Here’s How To Play Secret Games On Facebook Messenger Facebook allows you to select several games including Pac-Man, Space Invaders, 8-Ball Pool, Snake, Batman’s Bat Climb, Solitaire, Blackjack and Sudoku from the new ‘Games’ button near the camera button. Facebook is still in the process of adding games in this section. However, you can also access few secret games too.

The Euro 2016-inspired Facebook football game is easy to play. If you’re running the latest iteration of Messenger, just head to the emojis section.

Also read: How To Read Google Ebooks On Your Smartphone For Free

This game is quite addictive. Just like the Hidden Football Game, head to the emojis section. 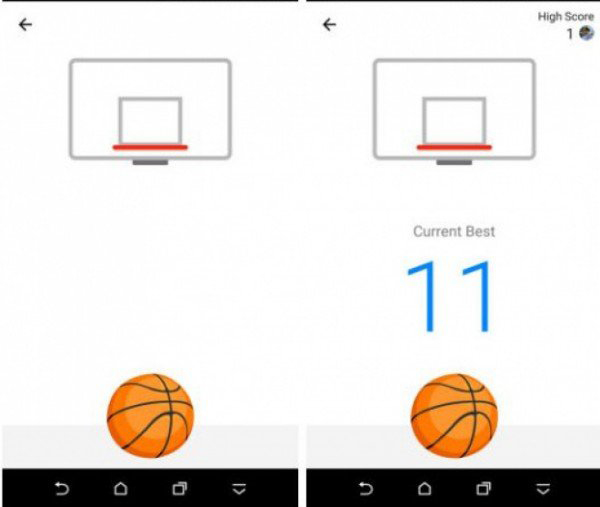 You get to play this game with your friends in the chat window itself. Both players’ high scores logged in the message feed.

If you are looking for a more mind-based game, Hidden Chess is perfect for you. However, it is little trickier to find. 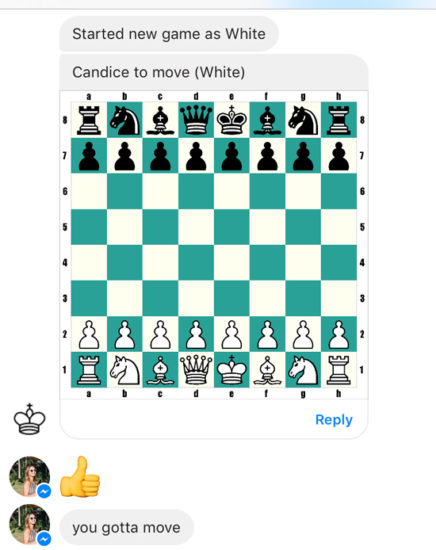 Also read: How To Use Dark Mode On Your Apps For Late Night Reading

Have you found any secret games in the Facebook Messenger? Share with us in the comments section below.