Samsung launched the second generation of its Galaxy A5 smartphone, dubbed the Galaxy A5 (2016) in India, early this year. The device comes with a number of improvements over its predecessor, but is it really worth buying? Is it a value for money device?

If you are wondering whether you should buy this phone or not, then this post is going to help you. Read on to find out Samsung Galaxy A5 (2016) review entailing reasons to buy and reasons to not buy (with video). 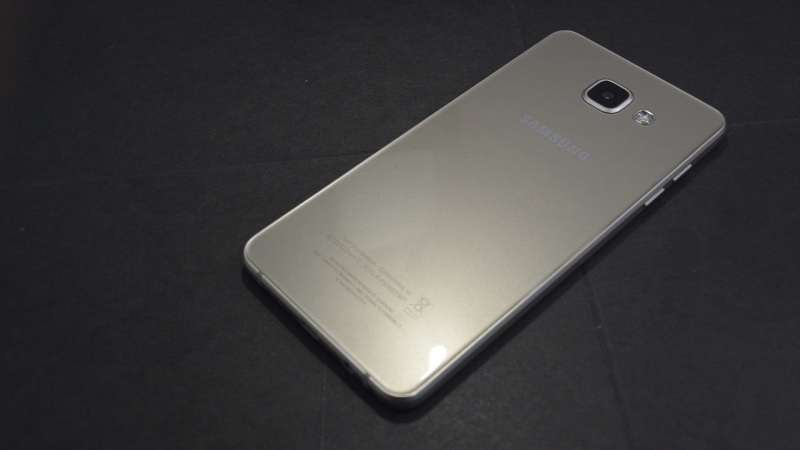 The design of Galaxy A5 2016 is reminiscent of Galaxy S6 Edge smartphone. It features a beautiful glass and metal body which looks very premium in hand. Despite featuring a 5.2-inch display, this phone is very compact and has good grip. 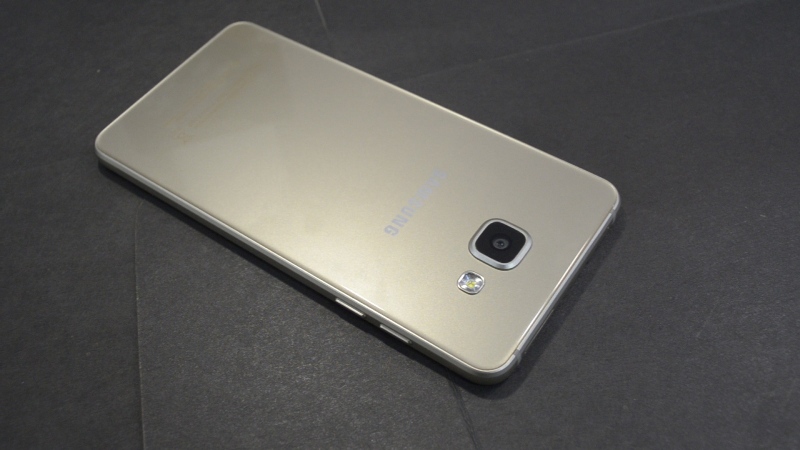 The 2016 Galaxy A5 features a 5.2-inch full HD Super AMOLED display with 1080p resolution. The display is sharp and bright with good viewing angles and is one of the best displays in this price segment. The video viewing experience is also very nice. 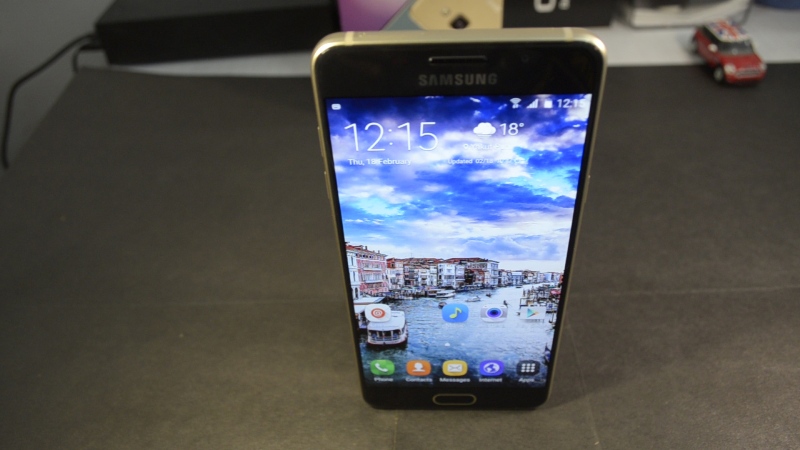 It features Corning Gorilla Glass 4 on both front and rear ends for protection against scratches.

It is a light weight phone with mere 155 grams of weight. Moreover, the 5.2-inch display makes it compact and it can be used single handedly.

The phone comes with a great camera combination. It sports a 13 mega pixel auto focus rear camera with LED flash and OIS. There is also a 5 mega pixel front facing camera. Images captured by both front both rear and front cameras are impressive with good detailing. 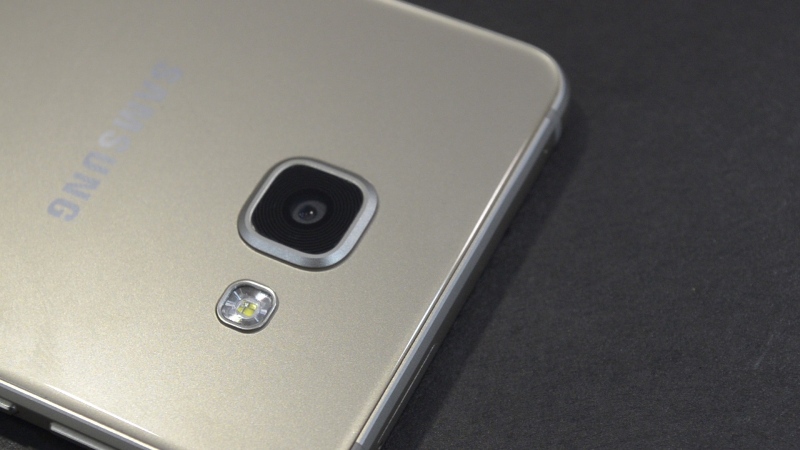 Here are some camera samples taken with this phone: 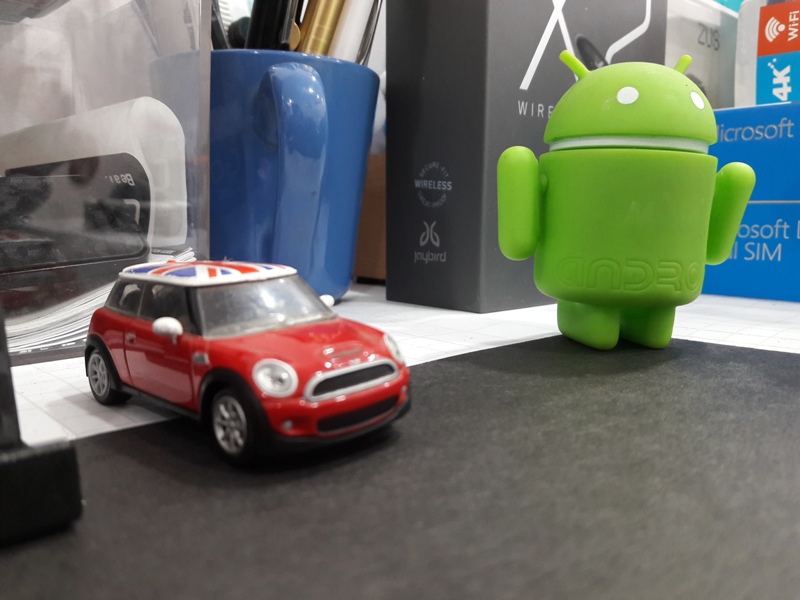 It is powered by a 1.6GHz octa-core Exynos 7580 processor paired with Mali-T720 GPU and 2GB of RAM. With this powerful configuration, the Galaxy A5 2016 handles multitasking with ease. We tested the phone on Antutu benchmarks and got score of around 42000 points. It offers smooth and rich gaming experience. 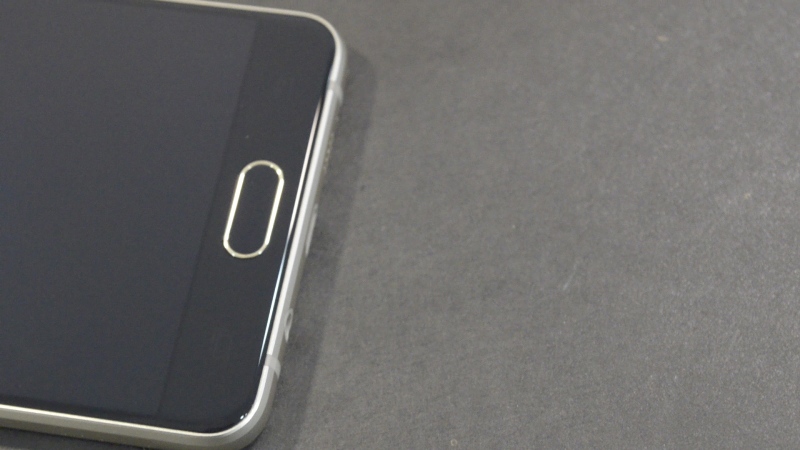 The phone offers great audio quality and clarity. Audio experience on both speakers and headphones is impressive. It is a dual SIM phone which means that you won’t have to buy two separate phone to put two SIM cards. You can put both SIM cards in this phone.

It comes with 16GB of internal memory and supports expandable storage up to 128GB via microSD card.

The device is backed up by a 2900mAh non-removable battery and supports fast charging. The battery of this phone is good enough to survive for up to one full day on moderate usage.

The 2016 Galaxy A5 supports USB OTG which means that you can watch videos or movies directly on phone’s screen using a pen drive without having to transfer them to the phone.

It supports NFC or Near Field Communication.

Here are 9 reasons why you should not buy Galaxy A5 (2016) smartphone:

Despite being a 2016 phone, it doesn’t come with Android Marshmallow. It rather runs Android Lollipop operating system.

The device features a glass design which looks premium but at the same time, it acts like a fingerprint magnet and attracts fingerprints. 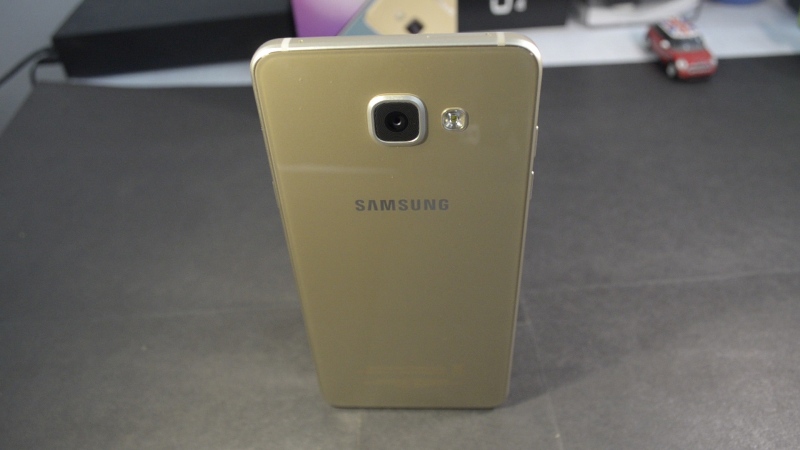 The Galaxy A5 (2016) doesn’t come with LED notification which means that you won’t know that you have received a notification unless you turn on the screen. 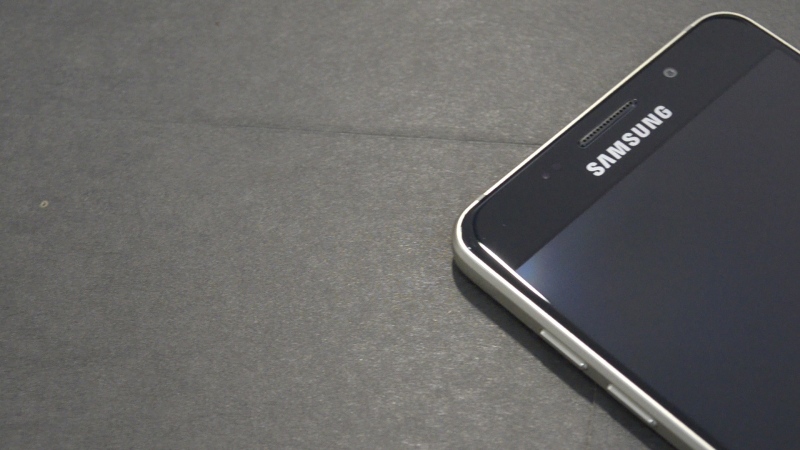 It comes with just 2GB of RAM which is a bit disappointing considering that some other smartphones in the same price range like OnePlus two and Moto X Style offer 3GB of RAM.

It comes with Mali T720MP2 GPU which is comparatively weaker. It sometimes creates some inconsistency while playing graphic intensive like Asphalt 8.

Although the Galaxy A5 (2016) does not get much heated up, but when it does, it causes a slight discomfort by heating up the edges especially while playing games.

7. Lag While Launching Flip Board

Overall performance of the phone is smooth but it shows some lag when flip board is launched.

It doesn’t support 4K Recording which is again a downside considering its price. The 2016 Galaxy A5 is priced at Rs. 29,490 which is way too expensive considering the specifications that it offers.