Samsung is all set to launch a new Galaxy smartphone in India. The South Koreans electronics giant has posted a new teaser about the Samsung Galaxy A8 Star. The mid-range handset was launched in China last month. Highlights of the device include a 6.28-inch Infinity Edge display and dual rear camera setup. Read more to find about Samsung Galaxy A8 Star Price in India, Specifications, and Features 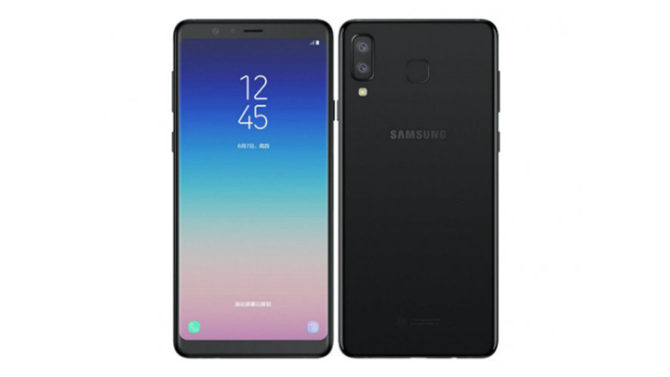 As of now, there is no launch date for the device. It will be available via Amazon India. The online marketplace has already created a microsite for the upcoming smartphone. Interested customers can choose an option to receive notification upon the availability of the Galaxy device.

The Samsung Galaxy A8 Star sports a 6.28-inch Infinity Edge Super AMOLED display with full HD+ (1080 x 2220 pixels) resolution and Corning Gorilla Glass protection. It is powered by an octa-core Qualcomm Snapdragon processor and 4GB RAM. The 64GB internal storage can be further expanded via a micro SD card (up to 256GB).

The 3,700mAh battery comes with a fast charging support.

The dual-SIM smartphone comes with a thin-bezel display. The metal build comes with a curved glass on top. It measures 162.4 x 77.0 x 7.55mm. A fingerprint sensor is placed on the back.

Also read: Realme 2 Coming To India On August 28 – All We Know So Far