Google is expected to launch Pixel 3 devices in October this year. Several details of the upcoming device have been spotted online. Recently, camera samples from the rear camera were also spotted online. However, several leaks hint that the display notch will only be present on the Pixel 3 XL. Now, the search engine giant is teasing the ‘Active Edge Feature.’ Read more to find about Google Pixel 3 XL Price in India, Specifications, and Features 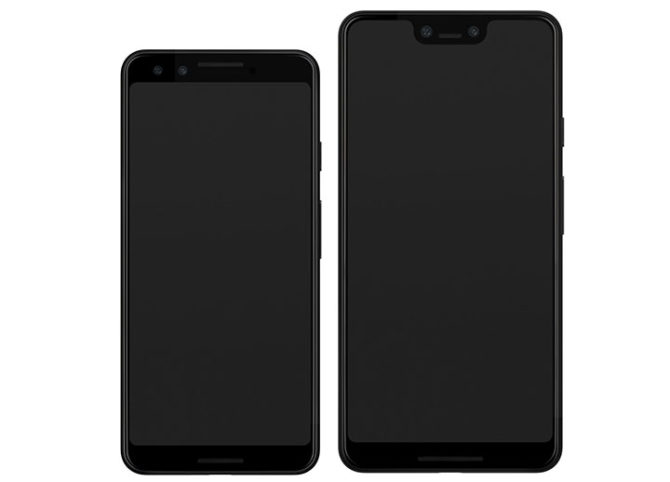 The Google Pixel 3 and Pixel 3 XL are expected to be launched on October 9 this year. As of now, there is no information about the price of the device. However, the  Pixel 3 is tipped to come with a price tag of CNY 4,999 (approx Rs 52,800).

The Pixel 3 devices will sport a QHD+ (1440×2960 pixels) display with 18.5:8 aspect ratio. Both handsets will be powered by a Qualcomm Snapdragon 845 processor (up from Snapdragon 835 SoC featured on the Pixel 2 models) along with an Adreno 630 GPU and 4GB RAM. The upcoming smartphones will run Android 9 Pie operating system. 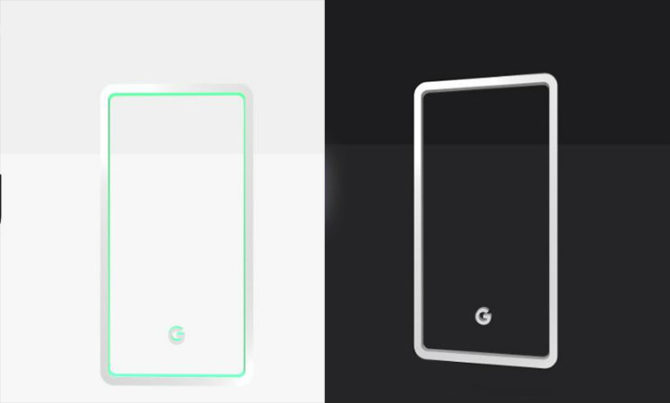 As per recent teasers, the Google Pixel 3 and Pixel 3 XL will come in three color variants. This includes a new Aqua or Mint Green option. The teaser hints that the upcoming devices will carry forward the two-tone body of its predecessors. The new variant will have a Neon Green internal perimeter. A new teaser hints at Black, Blue, Green, Pink, and White color options.

In terms of optics, the upcoming smartphone will sport a single rear camera with LED flash. It was expected to sport a dual camera setup on the back. However, the Pixel 3 XL is said to feature dual front cameras. The camera app allows you to scan a business card, and use the email address to send a mail quickly. Additionally, a new double twisting gesture allows you to switch between the front and the back camera. 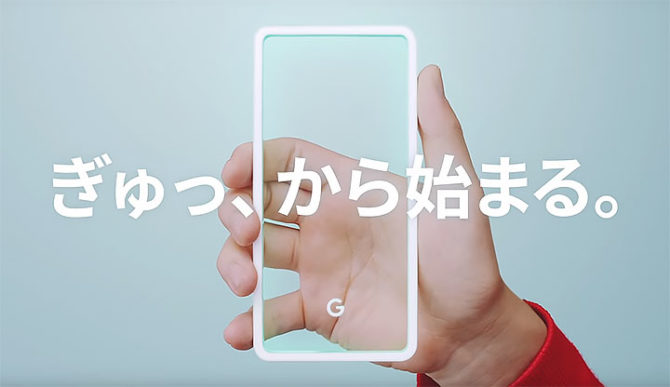 Additionally, a teaser video from Google Japan hints at an improved Active Edge feature. The smart feature enables different operations by squeezing the sides of the smartphone. It was introduced by HTC as an Edge Sense feature. Google added the Active Edge feature on the Pixel 2 models last year. It allowed users to trigger Google Assistant by squeezing the smartphone. Google might add third-party app support for squeezing gestures this time.

According to the leaked camera samples, the photos seem to feature Google HDR look. While the pics have heavy contrast, the image processing algorithms might not be final.

Since the launch date is still quite far, the above-mentioned details must be taken with a pinch of salt. We’ll have to wait to get the confirmation about specs, features, and design of upcoming Pixel smartphones.

The Pixel 3 XL will have to pack impressive features to compete against the likes of OnePlus 6 and Samsung Galaxy Note 9. The Pixel 3 will come with a smaller notch-less display and a smaller battery. Additionally, Google might also launch a third smartphone called Pixel Ultra at the same event. The high-end smartphone is tipped to feature an edge-to-edge display.

What do you think of the upcoming device? Are you waiting for the upcoming Google Pixel 3 XL? Let us know in the comments section below.

1 comment for “Google Pixel 3, Pixel 3 XL To Come With Active Edge Feature – Here’s All We Know”