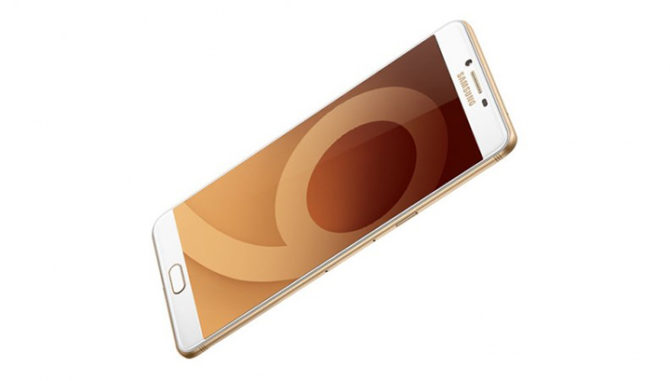 As of now, there is no information about the price and launch date of the upcoming device. While it is said to be launched as Samsung Galaxy C10 Plus in China, it might be launched as part of J series in other markets. Previous rumors claimed that the upcoming handset will be priced around 3,499 Yuan (approx Rs 36,000).

According to the AnTuTu listing, the Samsung Galaxy C10 Plus sports a Full HD (1920 x 1080pixels) display with 16:9 aspect ratio. It will be powered by a Qualcomm Snapdragon 660 processor along with Adreno 512 GPU and 6GB RAM. 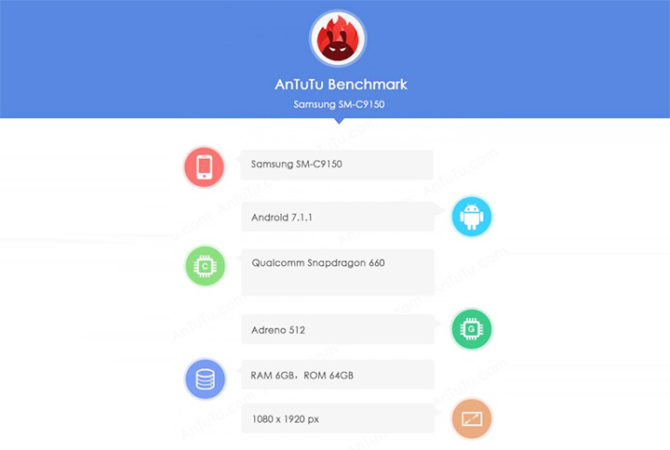 The Android (7.1.1 Nougat) smartphone will be backed by 64GB internal storage. It is likely to feature a dual camera setup on the back. A fingerprint scanner is tipped to be placed on the front. The large screen (6.0-inch) device is expected to be backed by a huge 4,000mAh capacity. It is said to come in Rose Gold, Pink, and Black color options.

Samsung is expected to launch it’s new flagship devices (Galaxy S9 and Galaxy S9+) on February 25 at the Mobile World Congress 2018 (MWC 2018). The South Korean tech giant is also expected to bring at least two Galaxy C-series this year. As of now, Samsung has not confirmed any information about the Samsung Galaxy C10 Plus. So, the above-mentioned details must be taken with a pinch of salt.