Samsung has introduced its latest smartphone in China, dubbed the Samsung Galaxy J3 Pro. Under the hood, it is powered by a 1.2GHz quad-core processor paired with 2GB of RAM. The phone runs Android 5.1 Lollipop operating system and features a 5-inch HD Super AMOLED display with 1280×720 pixels resolution. 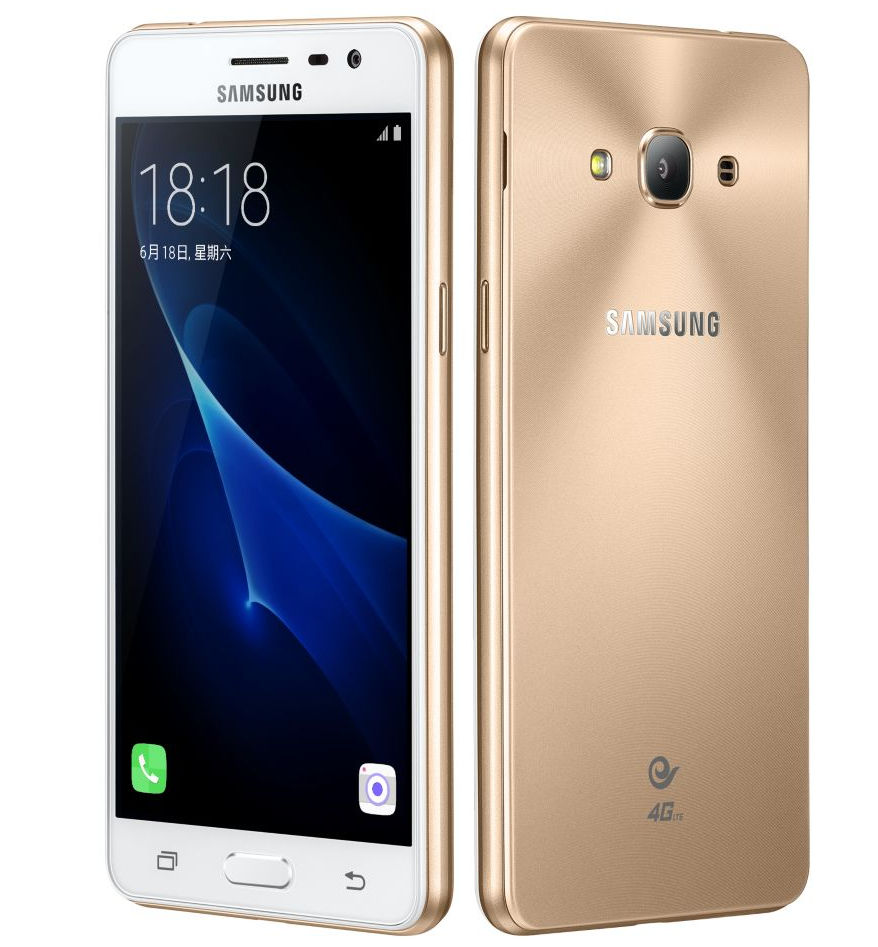 On imaging front, it sports an 8 mega pixel rear camera with LED flash and f/2.2 aperture. There is also a 5 mega pixel front facing camera. For storage purpose, it houses 16GB of internal memory which can be expanded up to 128GB using microSD card.

The Samsung Galaxy J3 Pro is priced at CNY 990 (approx. Rs. 10,000). It will be available to buy via China Telecom however, there is no word on availability of the phone as of now.