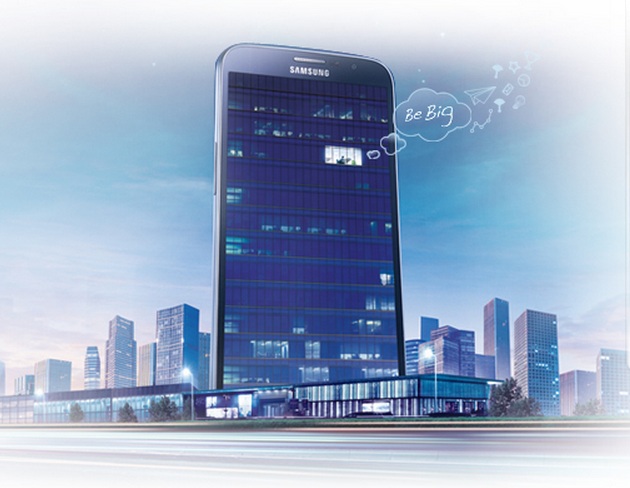 SamMobile also noted that Samsung has further plans to launch this device in other regions of the world too. So stay tuned with Intellect Digest for more updates. This new plus version of Samsung Galaxy Mega comes with all the specifications as we have seen on it. Nothing new in this device expect bumped up processor for Chinese consumers.

The Samsung Galaxy Mega Plus sports the same display as we have seen on Samsung Galaxy Mega 5.8, it has 5.8-inch qHD display along with 960*540 pixel resolution. There is a 1.2GHz quad core processor, no mention of the manufacturer of processor. Again there is not any mention of RAM too. But the camera on the device is same as we have seen on Mega 5.8 that is 8-megapixel camera at back and a 1.9-megapixel camera at front.

The smartphone features S-Translator, multi-window and group play as we have seen these apps on every Samsung’s high end and mid-range devices already.

Samsung Galaxy Mega Plus is a dual SIM smartphone with one SIM supports WCDMA and another supports GSM. The smartphone is powered by a 2600mAh battery.