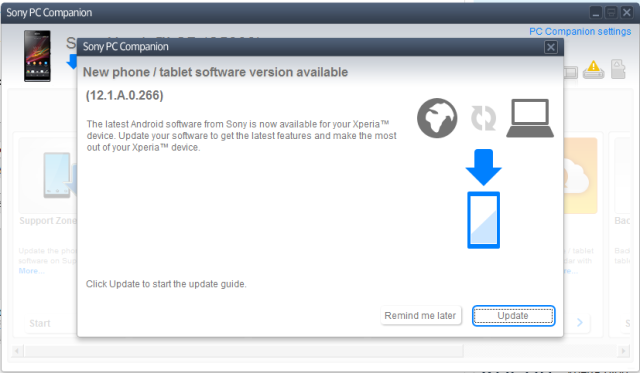 Sony Xperia SP was Launched In India For Rs.27,490 last year in April. The smartphones has a 4.6 inch display which is of 720p resolution and is powered by a 1.7 GHz dual core Qualcomm Snapdragon S4 Plus processor which gets coupled with an Adreno 320 GPU. It has a 8 Megapixel camera. It runs on Android 4.1 Jelly Bean.

Sony Xperia ZL was Launched At Rs. 35990 last year in March. t comes with a full HD 5 inch capacitive touchscreen. There is a 13 Megapixel camera at the back.