Samsung Galaxy Note 10.1 which is actually a tablet with 10.1 inches screen and a S-Pen which has calling support as well. Yes, calling on a 10.1 inches tablet, its kinda weird. Last year we saw the first generation of the device and now its upgraded to the next version with relatively better performance and features. At the IFA 2013 which was held in Berlin this year too alike every year, Samsung announced the Note 3, Galaxy Gear and the Galaxy Note 10.1 (2014 edition) which has now finally arrived in India on 22nd October 2013 after a month of Note 3 and Galaxy Gear launch. 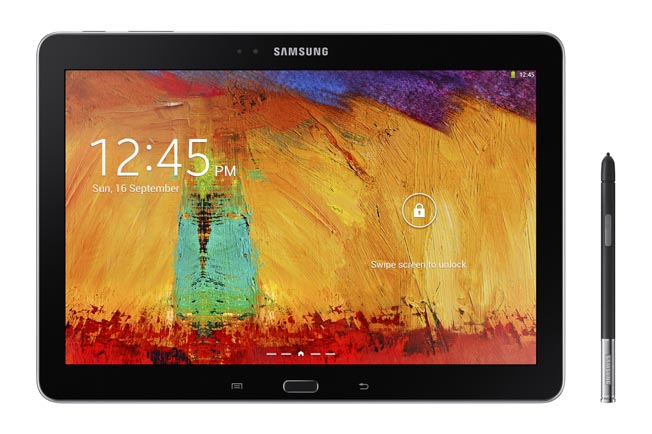 Samsung Galaxy Note 10.1 (2014 edition) features a 10.1-inch WQXGA (2560X1600 pixels resolution) Super clear LCD display. The Galaxy Note 10.1 (2014 Edition) in India is powered by a 1.9GHz quad-core Exynos 5 Octa processor and there’s a different variant for the international market. It comes with 3GB of RAM and 16GB/32GB /64GB built-in storage options. It also features a 8-megapixel rear camera with BSI sensor and autofocus with an LED flash, and a 2-megapixel BSI sensor on the front. It runs Android 4.3 Jelly Bean and has 8220 mAh battery to make it run for quite a sometime. 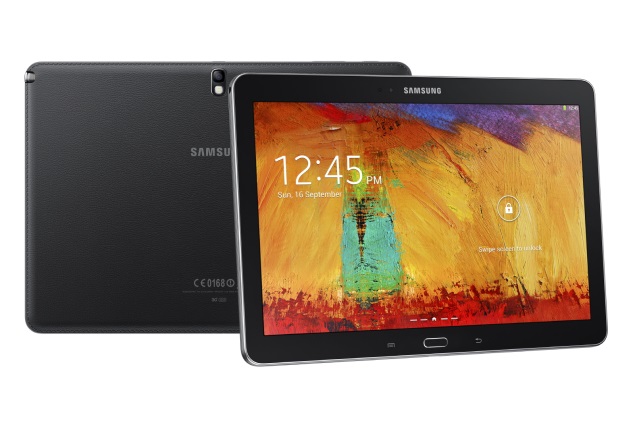 The company has announced that the Galaxy Note 10.1 (2014 Edition) tablet will come in three connectivity options in India: Wi-Fi only, Wi-Fi and 3G, Wi-Fi and LTE. It will come in two colour options Jet Black and Classic White. The tablet is priced at Rs. 49,990 for the 32GB variant and will be available this weekend with the online retailers and by next week at the outlets across the country.

The Galaxy Note 10.1 is a perfect device for the one’s who use a stylus. You have the adobe photoshop mobile version on the device which can be used by the designers to assist them and minimize the use of paper. Alike previous generation, we are assuming that it also bundles a lot of premium applications and services which makes it perfect for daily usage. Calling on this is kinda stupid but if you look at their strategy its for the 3G data connectivity. Everywhere it is for the 3G data connectivity but they also comes pre-installed with a dialler application which becomes a point for the critics like us.