Apple is going to officially launch the latest iPhones – the iPhone 5S and 5C in India on 1st of November in 10 major cities across India including- Delhi NCR, Mumbai, Bangalore, Chennai, Hyderabad, Kolkata, Pune, Ahmedabad, Chandigarh and Ludhiana. If you live in or nearby these cities and are an Apple fan, this is the right opportunity for you. We give our readers exclusive invites for the launch event of Apple iPhone 5S and 5C events in India and a chance to buy the phones right on the day of the launch and be among first few buyers of Apple iPhone 5S and 5C in India. Some of you might have already bough it from abroad and grey markets in India, but this is the official launch by Apple in India. The official prices of the Apple iPhone 5S and 5C for India will be announced on 1st of November at official launch events. But there are speculations about the prices starting from Rs. 41900 for iPhone 5C and Rs. 53500 for iPhone 5S respectively. The prices of iPhone 5C in USA start from $549 for factory unlocked models. See details US pricing of iPhones here. 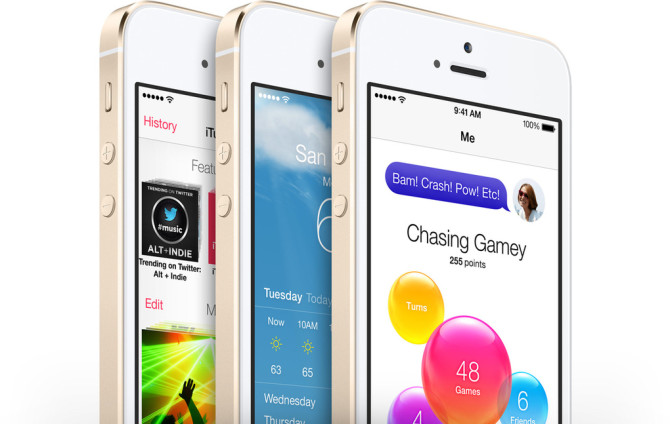 There are many new improvements in these two phones compared to the previous generations iPhones like new processors, better camera, faster performance, new Finger-Print scanning system and HD facetime camera to name a few. For complete details, check out our previous coverage here. 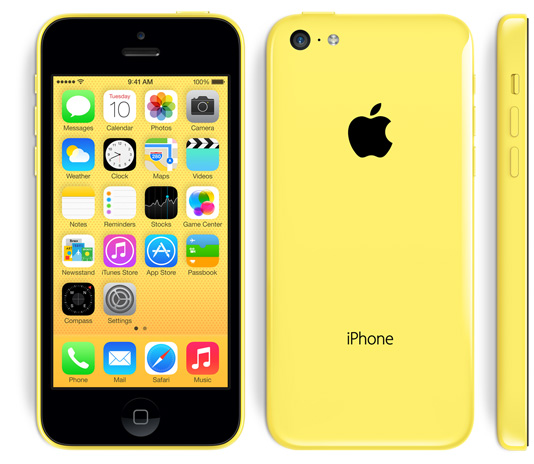 To win free passes, you need not do anything complicated. Just fill a simple form here giving your correct address and contact details as these invites will be sent to you via courier. Also subscribe to Intellect Digest YouTube Video channel for latest video updates from Intellect Digest India.