In this article, we share with you what is new in the Canvas Turbo, we talk about the features and specifications and we also talk about some really tough competitors of the Canvas Turbo including the Canvas Doodle 2 A240 and Canvas 4 A210 from Micromax itself and Elife E6. 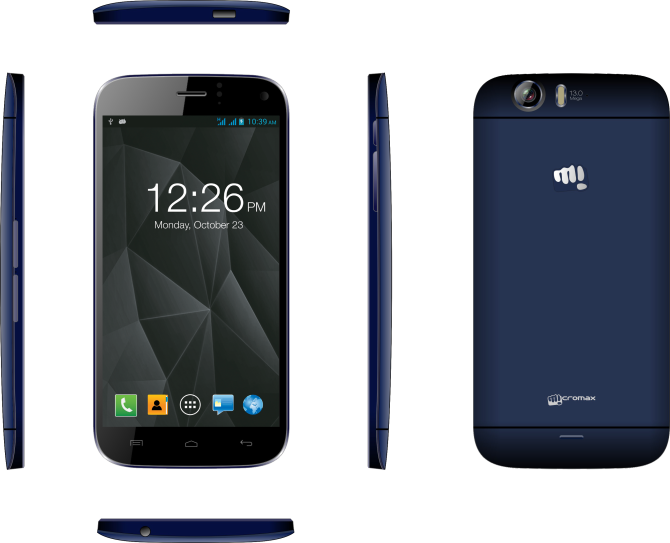 The Micromax Canvas Turbo A250 takes it to another level for Micromax as there are many notable things which are first from Micromax here including:

Features and Specifications of Micromax Canvas Turbo A250 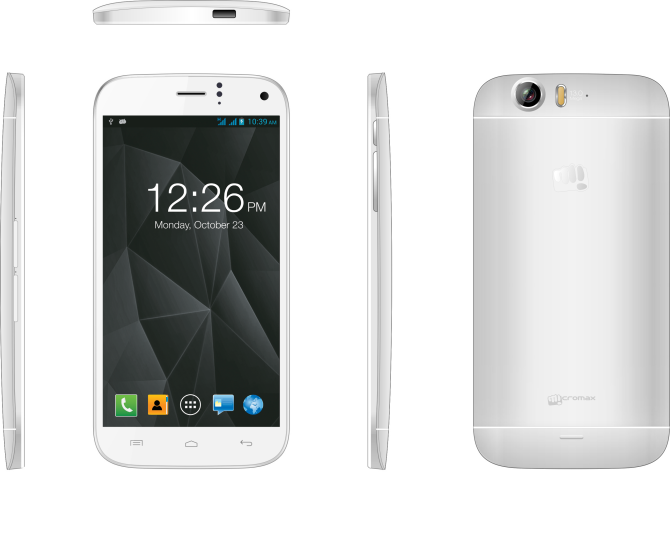 Canvas Turbo is a 5 inch full HD device compared to Canvas Doodle 2 which is a 5.7 inch device. Both are build with similar metallic aluminum construction, but there is considerable difference specifications here too with Turbo having a faster 1.5 GHz quad core processor compared to 1.2 GHz quad core on Doodle 2. Also Turbo has more RAM at 2GB which is twice as the Doodle 2. Both have same internal memory, similar build but different performance and features. Also Doodle 2 comes with a stylus and flip cover bundled with it. With a price difference of around Rs. 2000 between these two, its just a matter of size between these phones.

Gionee Elife E6 launched recently in India is a tough competition for the Canvas Turbo with the specifications being head on with some areas being stronger. Firstly, they both have same 1.5 GHz quad core CPU, both have 2 GB RAM, both have 5 inch Full HD Display.

Some differences between the two include internal memory, the Elife E6 gets 32 GB compared to 16 GB on the Canvas Turbo. Also there are some hand gesture controls that the Gionee Elife E6 has on the offer. There is DTS surround sound and OGS solution which are there on the Elife E6 along with a bundled leather flip cover.

With a price difference of about Rs. 3000 (E6 is priced higher), there are few extra features you get on Gionee Elife E6. I call it a close competition and you can go with either of the two which appeals more to you visually. To me, E6 looks little more attractive, but wait until we lay our hands on the Canvas Turbo and we compared it head on with the Elife E6.

Stay tuned to Intellect Digest by liking us on Facebook.