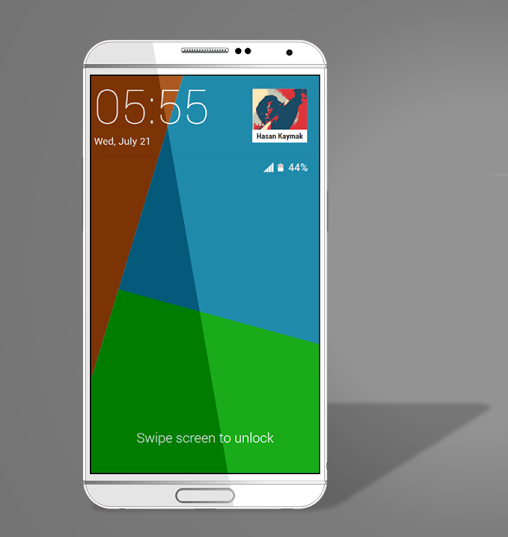 According to a Chinese website CNMO, following features and specifications are going to be incorporated into the upcoming device :

Going on the lines of the leaked report, the new Samsung Galaxy Note 4 featuring an upgrade in every possible corner both in hardware and software makes it a really tempting and rock solid device. However these rumors should be considered with a pinch of salt. We’ll keep an eye out for any updates on the subject.

Samsung needs to make some refreshing changes in their design language (Curves are getting monotonous) and bring something new to the table. The pricing needs to be right for the device to be successful along with a functional UI which doesn’t come loaded (or Bloated) with countless features.

What features do you want to see in the “Next Big Thing” from Samsung? Let us know and post it in the comments!