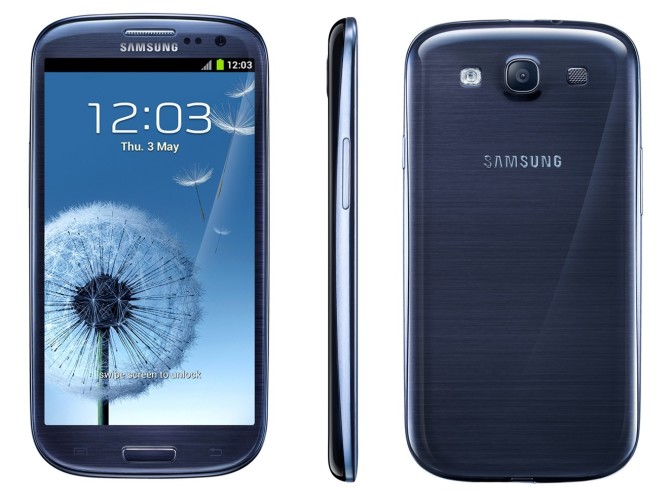 It has an 8-megapixel camera with LED flash at back and a 1.9-megapixel front facing camera. it has 64GB microSD card support. The Samsung Galaxy S3 Neo runs on Android 4.3 jelly bean operating system. It is a dual-SIM smartphone. On the other hand, it has Wi-Fi, Bluetooth, GPS, Micro-USB and 3G. The smartphone has 2100mAh battery, according to listing. The smartphone will be available in Black, Blue, Brown, Grey, Marron, Pink and white colors.

The smartphone listed on company’s official website along with on Snapdeal too. Recently Samsung launched another smartphone Samsung Galaxy Ace Style.