Samsung is all set to launch a new 16GB variant of its Galaxy On Nxt smartphone. The original Galaxy On Nxt model was launched in 2016. The new Galaxy On Nxt variant will be part of the Flipkart 2018 Mobiles Bonanza sale. It will receive a Rs. 1,000 discount. Read more to find about Samsung Galaxy On Nxt 16GB Variant Price in India, Specifications, and Features 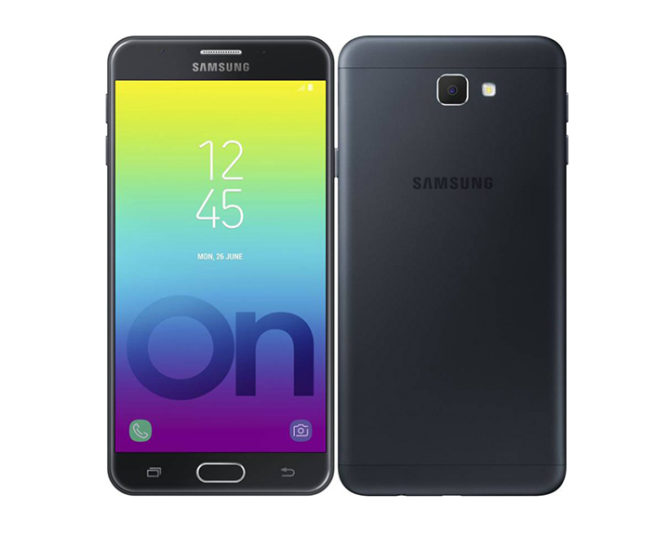 The Samsung Galaxy On Nxt 16GB variant is priced in India at Rs 10,999. However, it will be available at a discount price of Rs 9,999 from January 3 via Flipkart. The Flipkart 2018 Mobiles Bonanza sale starting from Wednesday.

Apart from 16GB internal storage, the new Samsung Galaxy On Nxt variant sports similar specs as the original version. It sports a 5.5-inch TFT display with full-HD (1080 x 1920 pixels) resolution. It is powered by a 1.6GHz octa-core Exynos 7870 processor and 3GB RAM.

In terms of optics, the new handset sports a 13-megapixel rear camera with an LED flash and an 8-megapixel front camera. It can record full-HD videos at 30fps. The 16GB internal storage can be further expanded via microSD card (up to 256GB). The new smartphone is backed by a 3300mAh non-removable battery.

The original Samsung Galaxy On Nxt was launched with 32GB internal storage at a price of Rs 18,490. The South Korean company also launched a 64GB variant at Rs 16,900. Will you go for the new smartphone? Let us know in the comments section below.