Samsung has finally launched the highly-anticipated 5G variant of its S10 smartphone in South Korea. Other highlights of the device include a display hole for selfie camera, Dynamic AMOLED Infinity-O displays (with HDR10+), fast wireless charging 2.0, and reverse wireless charging. Read more to find about Samsung Galaxy S10 5G Price in India, Specifications, and Features 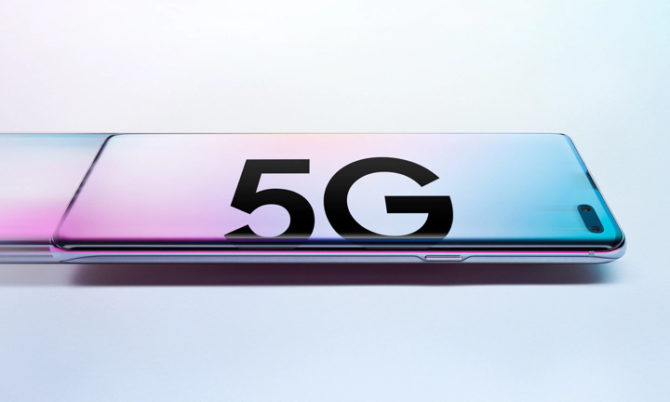 Last week, South Korea became the first country to commercially launch nationwide 5G services. As of now, there is no information about the Indian price or launch date.

The handset sports a quad rear camera setup on the back. Samsung has added a 3D Depth sensor with an hQVGA resolution to the triple camera module on Galaxy S10. The dual camera set up on the front combines a 10-megapixel Dual Pixel AF sensor (f/1.9 aperture, 80-degree lens) and a 3D Depth Camera (hQVGA resolution).

Other features remain the same as the standard Galaxy S10 smartphone.

The dual-SIM smartphone is powered by an octa-core Qualcomm Snapdragon 855 processor (based on the 7nm process) in some regions and an octa-core Samsung Exynos 9820 8nm processor in other regions (including India). It comes with 8GB LPDDR4x RAM and 128GB/ 512GB (expandable up to 512GB).

For selfies and video calling, the Galaxy S10 sports a 10-megapixel front camera with 2PD autofocus, an f/1.9 aperture, and 80-degree lens. It is backed by a 3,400mAh battery with Quick Charge 2.0 and Adaptive fast charging. An Adaptive Power feature optimizes battery life based on user behavior.

The Galaxy S10 sports an ultrasonic in-display fingerprint sensor. Additional features include Android 9.0 Pie OS (with the company’s One UI customization on top) and a Dolby Atmos for gaming.

What do you think of the price and specs of the Samsung Galaxy S10 5G? Share your views with us in the comments section below.