Tecno Mobile has launched yet another smartphone in the Indian market. The Tecno Camon iSky 3 runs on Android Pie-based HiOS 4.6. Additional highlights include an Artificial Intelligence-powered 8M selfie cam and an AI dual rear cameras. Read more to find about Tecno Camon iSky 3 Price in India, Specifications, and Features 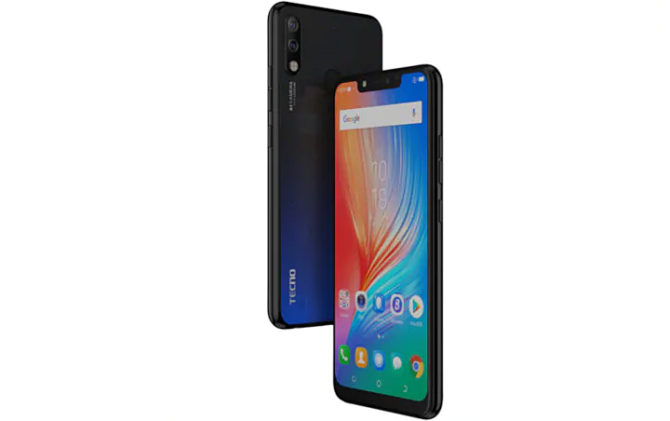 The new smartphone is powered by a quad-core processor (unspecified) and 2GB RAM. The 32GB internal storage can be further expanded via a dedicated microSD card slot. It is backed by a 3,500mAh battery.

Recently, Tecno Mobile has launched the Camon iAce 2X and Camon iAce 2. Both devices come with an 8-megapixel AI (artificial intelligence) powered selfie camera. Additional features include gradient color finish, 32GB storage, and an HD+ display with an 18:9 aspect ratio. The Tecno Camon iAce 2 is priced in India at Rs 6,699. On the other hand, the Tecno Camon iAce 2X comes with a price tag of Rs 7,599.

“Camon iSky 3 is an AI-power packed device designed to cater to the tech-savvy youth who want a smartphone that is faster, smarter, cameras that can shoot in any light, battery running longer and loaded with latest innovations,” said Arijeet Talapatra, CEO, Transsion India.

What do you think of the price and specs of the Tecno Camon iSky 3? Share your views with us in the comments section below.