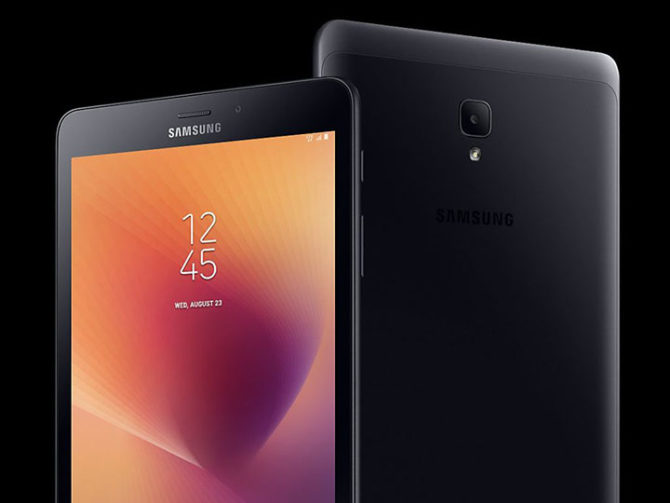 The Samsung Galaxy Tab A (2017) is priced in India at Rs 17,990. It is now available via the Samsung Online Store and offline retailers across the country.

The South Korean giant is also offering 180GB additional 4G data for Reliance Jio users. The company is also offering a one-time screen replacement offer, if you buy the tablet before November 9.

The Samsung Galaxy Tab A (2017) sports an 8-inch TFT display with WXGA resolution (1280 x 800 pixels) and a display brightness of 480 nits. The new tablet comes with a Blue Light Filter. It is powered by a 1.4 GHz quad-core Qualcomm Snapdragon 425 processor and 2GB RAM. The 16GB internal storage can be further expanded storage via a microSD card (up to 256GB). 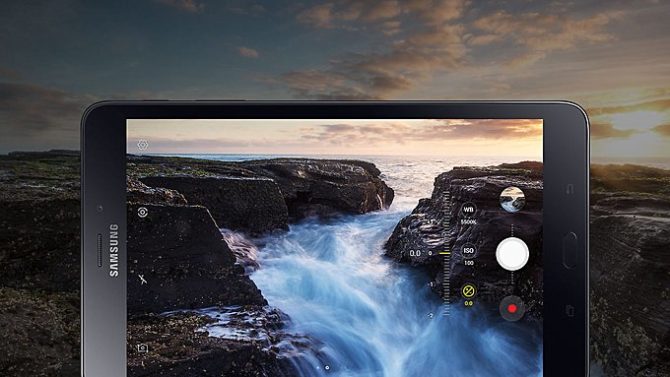 On the camera front, the Galaxy Tab A (2017) comes with an 8-megapixel rear camera with f/1.9 aperture, autofocus, HDR Pro mode and an LED flash. It can record full-HD videos at 30 fps. There is also a 5-megapixel front camera module on the device for selfies and video calling. The new tablet is backed by a 5,000 mAh battery that offers up to 15 hours of internet usage over LTE or Wi-Fi, up to 14 hours of video playback, 153 hours of audio playback, and up to 36 hours of talk time (3G WCDMA). 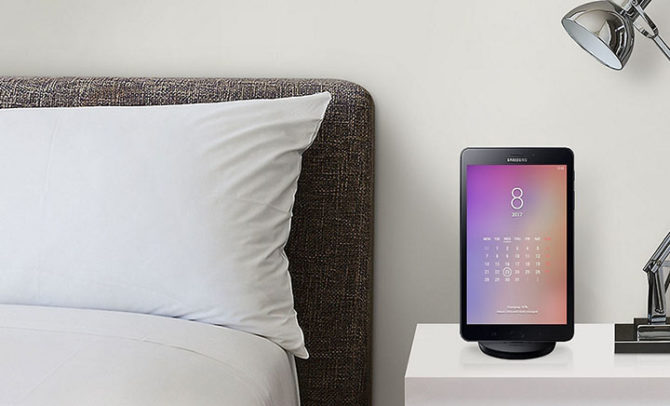 The single SIM tablet does not support S Pen, unlike other Samsung tablets and Galaxy Note line-up. The new Tab A was rumored to launch a tablet with the Galaxy Note 8, earlier this year. Additional features include Kids Mode, Smart View, Samsung Flow, and Game Launcher.

Also read: 6 Creative Ways To Use Your Old Tablets

The Samsung Galaxy Tab A (2017) is aimed at users looking for an Android tablet at a budget price. It features nice improvements over its predecessor. The Samsung Galaxy Tab A (2016) comes with a 7-inch WXGA (1280 x 800 pixels) TFT display and 4,000mAh battery. It is powered by a 1.3GHz quad-core processor and 1.5GB of RAM. On the camera front, the last year’s edition features 5-megapixel autofocus rear camera and 2-megapixel front camera.