The Galaxy S8 is the baddest, meanest phone in the market. Coming from Samsung, this phone has great design, great specs and generally a great aura surrounding it. However, it has to fend off competition from perhaps the best Android smartphone from 2016, the Google Pixel. The Pixel replaced the Nexus line of smartphones. However, it uses the same recipe as the Nexus line – great specs, no bloatware. What happens when these behemoths collide? For the purpose of this comparison and the ones in future, we are eliminating the use of galaxy with Samsung phones. After all, all Samsung phones are Galaxy smartphones. With that out of the way, let’s begin the Samsung S8 VS Google Pixel spec sheet battle:

There is an immediate difference between the two phones’ prices. The Samsung S8 offers more internal storage space, a great design and top-shelf hardware from 2017. The Google Pixel has less storage space (though there is a 128GB variant too) and a great design. It has, however, the top-shelf hardware from 2016. So, the first round of Samsung S8 vs Google Pixel battle goes to Samsung S8.

Yes, the two phones are different from each other. However, the differences are stark. The S8 offers 64GB internal storage while the Pixel has either 32GB or 128GB. The Samsung phone offers internal storage expansion, something the Google phone does not have. Also, the S8 has a 5.8-inch screen in a body of similar size as the Pixel. The Pixel has a smaller 5-inch display due to that huge forehead and chin.The S8 has a hybrid SIM tray that can used for two SIM cards or one SIM and a microSD card. The Pixel? Nothing. Hence, the second round of Samsung S8 Vs Google Pixel battle goes to S8. 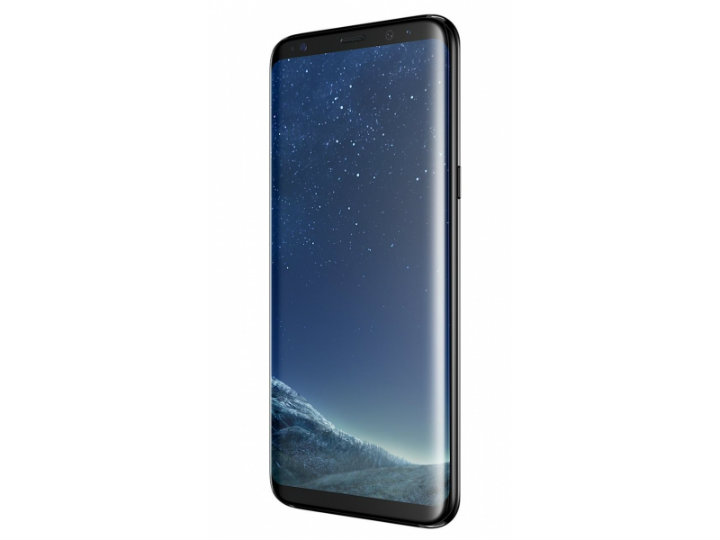 The Samsung S8 has  a great camera. However, a lot of it has to do with how the final result comes out on that great display. The Pixel, on the other hand, had one of the best cameras of all phones in 2016. For all it is worth, you can go wrong with neither phone in this department. Both phones have great optics and hence, this round of Samsung S8 Vs Google Pixel battle is a tie.

In the battery department, the Samsung S8 has a measure of every phone out there. The fact that it stuffed in a big screen in a small frame and then squeezed a 3000mAh battery is amazing. The Pixel disappoints with a smaller battery, even though it has a smaller screen. In terms of technologies, both phones have fast charging. However, Samsung has wireless charging too, something the premium-priced Pixel does not have. Hence, this round goes to Samsung S8. 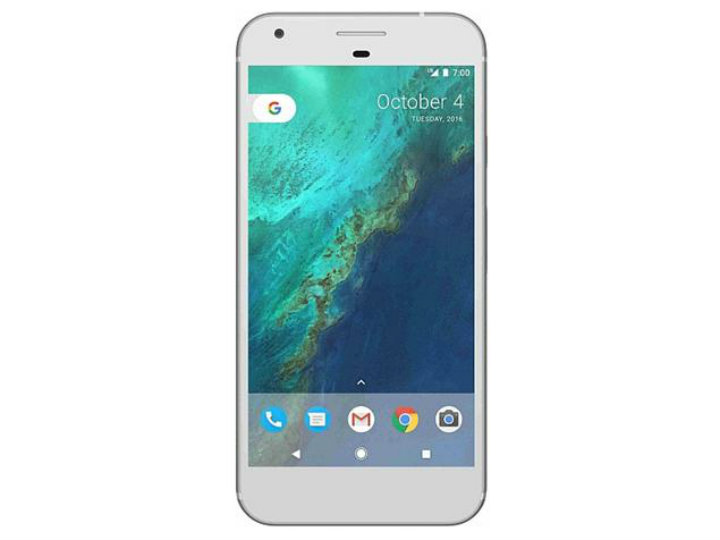