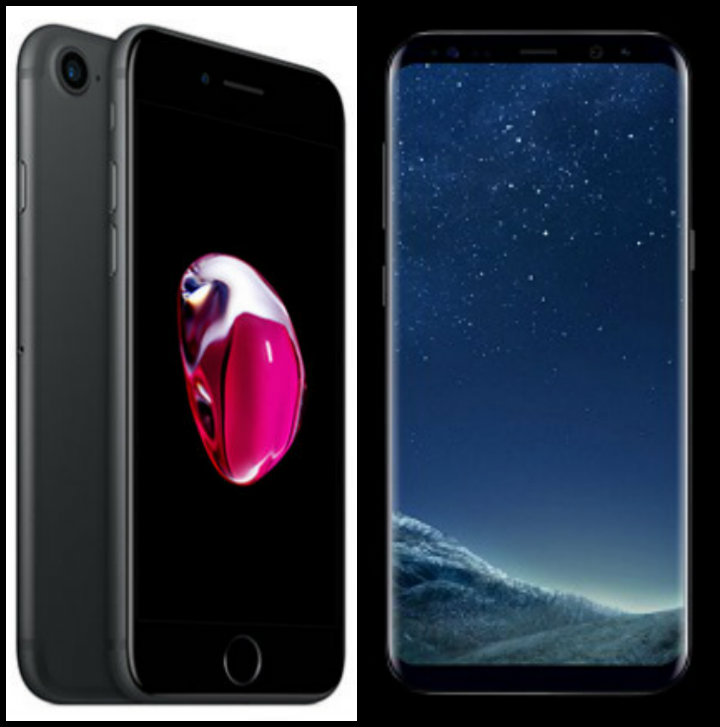 A subtle difference between the Samsung S8 and iPhone 7 is their pricing. Since the S8 does not have variants, it has only one price. However, it seems to be the phone’s introductory price. Samsung says the S8’s MRP is Rs 62,600. However, accounting for even that, the S8’s only variant is just a bit costlier than iPhone 7’s base variant. For almost the same money, you can get double the storage space of iPhone 7 on the S8. So, round 1 of Samsung S8 Vs iPhone 7 goes to the S8.

This bit is a mixed bag. Apple is not into revealing much about the iPhone’s specs. The iPhone 7 gets the same treatment. Three bits still stand out though. Firstly, the iPhone 7 does not have dual SIM feature while the S8 does. The S8 has a bigger, better screen than iPhone 7. It is the OS department that tips the scales in Apple’s favour. Apple controls the iPhone hardware and software markets. This results in tigher hardware-OS integration than that on an Android phone. In this Samsung S8 Vs iPhone 7 battle, the S8 is the choice for new hardware. However, the iPhone7 wins if tight hardware-software integration is your thing. 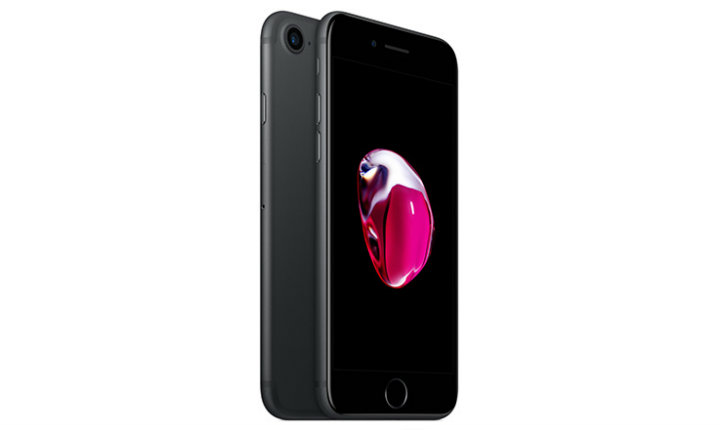 This is an area where a clear winner cannot be determined. Samsung does a great job of tuning its smartphone cameras but so does Apple. The two phones’ cameras have similar specs and it all comes down to which brand do you prefer. Simply put, this round of Samsung S8 vs iPhone 7 battle is a tie.

In terms of battery life, Samsung can deliver on its promise. Its combination of fast charging and wireless charging features keeps it ahead of its competitors. Granted, iPhone 7’s battery life is not as great as Samsung S8’s. However, in mixed use, it is difficult for Samsung S8 to eke out a lead in this department. That tight hardware-software integration of iPhone 7 has other advantages too. Were Samsung S8 to come with wireless charging only, this round of Samsung S8 Vs iPhone7 battle would have been a tie. However, it has fast charging too. This feature lets it provide great battery backup in less charge time than phones that do not have it, iPhone 7 included. So, Samsung S8 wins this round. 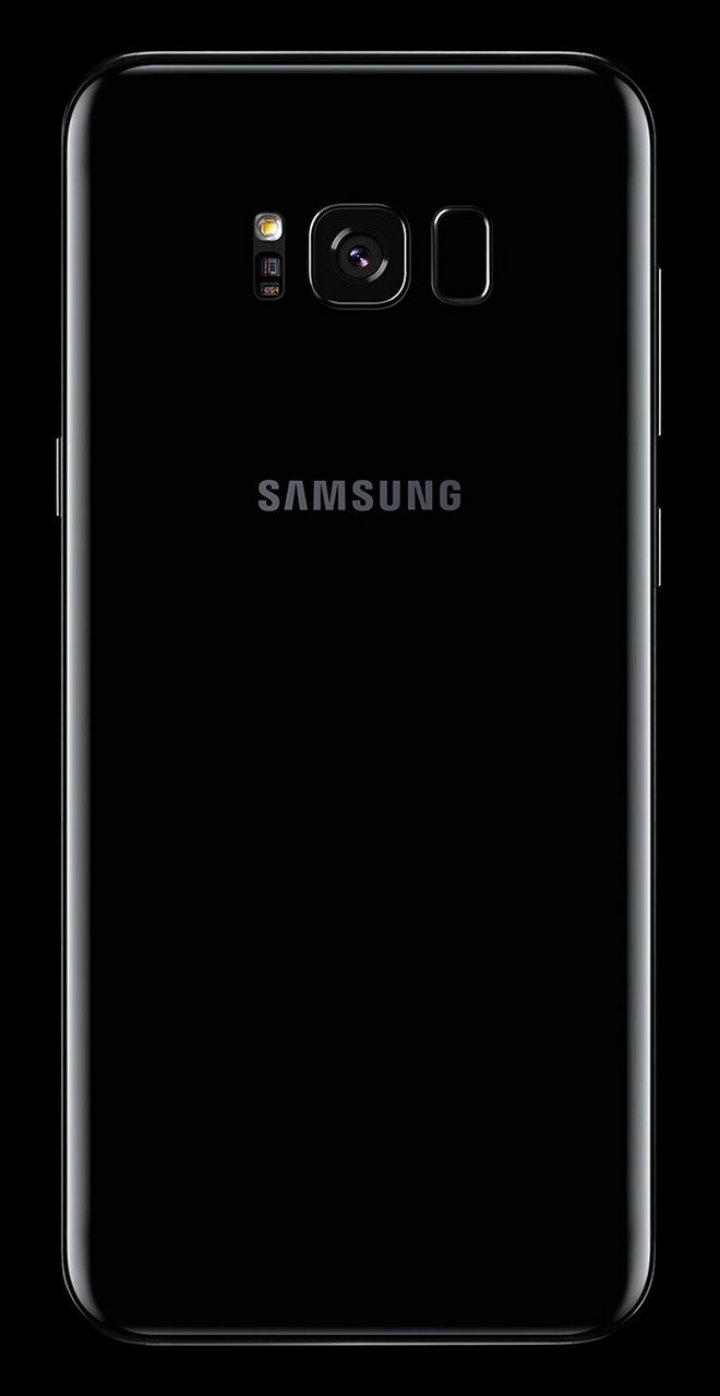 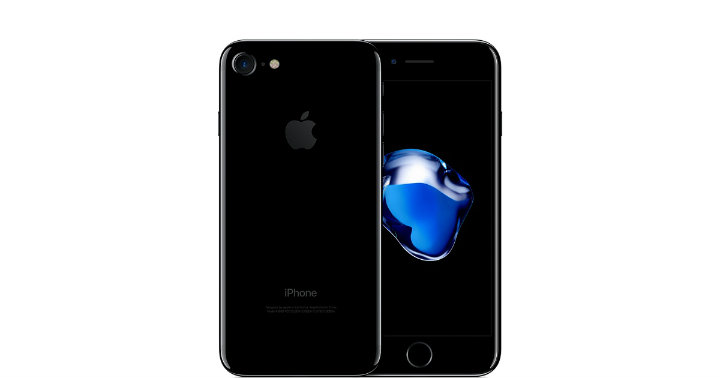 For those looking for more diversity in product lineup, Apple offers more than Samsung. Firstly, there are more variants and now, there are more colours too. The iPhone 7 has a special edition Red colour too. If we discount that there are five colours to choose from for iPhone 7. The Samsung S8? Two options only This round of Samsung S8 vs iPhone 7 battle goes to iPhone 7.