Sony is an underrated smartphone maker. Its phones have been great, especially in the flagship segment. However, they seem to struggle with one critical issue. At first, it was the camera of the Xperia Z line of smartphones. Now that Xperia Z line is gone and replaced with Xperia XZ, the issue is with pricing. In this light, we bring you the Xperia XZs review today. It seems the Xperia flagship range has come a long way since the glass and metal bodies of Xperia Zs. However, the Xperia XZs comes to the market at a time when smartphones such as the Galaxy S8 exist.

The Xperia XZs has to score on all fronts, from hardware to price, to be deemed worth buying. This is a tall order for any smartphone out there. With the Xperia XZs being Sony’s current flagship in India, what are it chances of hitting all the right notes? Has the Xperia flagship range finally become a worthy contender in the flagship smartphone segment? Let’s find out in this Sony Xperia XZs review. 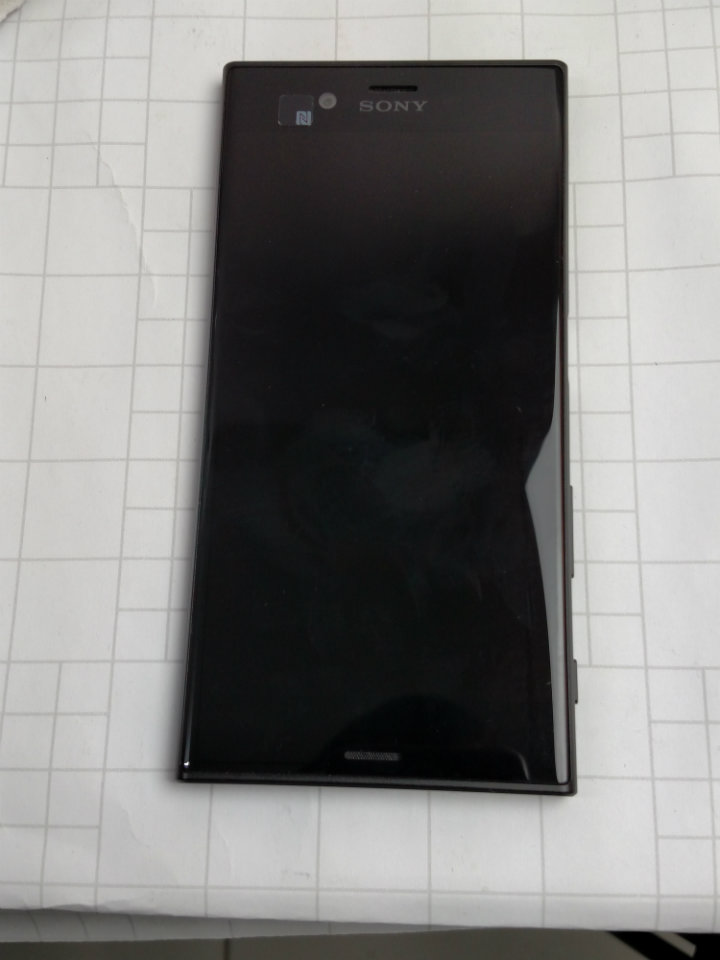 Design – No unibody, no luxury

The Sony Xperia XZs sports a metal construction. It is strange to see that there are no other materials used on the back for antenna purposes. Also, it is really light, which is great. However, there are four separate metal panels on the phone aside from its metal frame. The problem is that due to these panels being separate, the design does not seem cohesive. Don’t take me wrong. Design-wise, the Xperia XZs feels great. It just does not feel as special as it should. 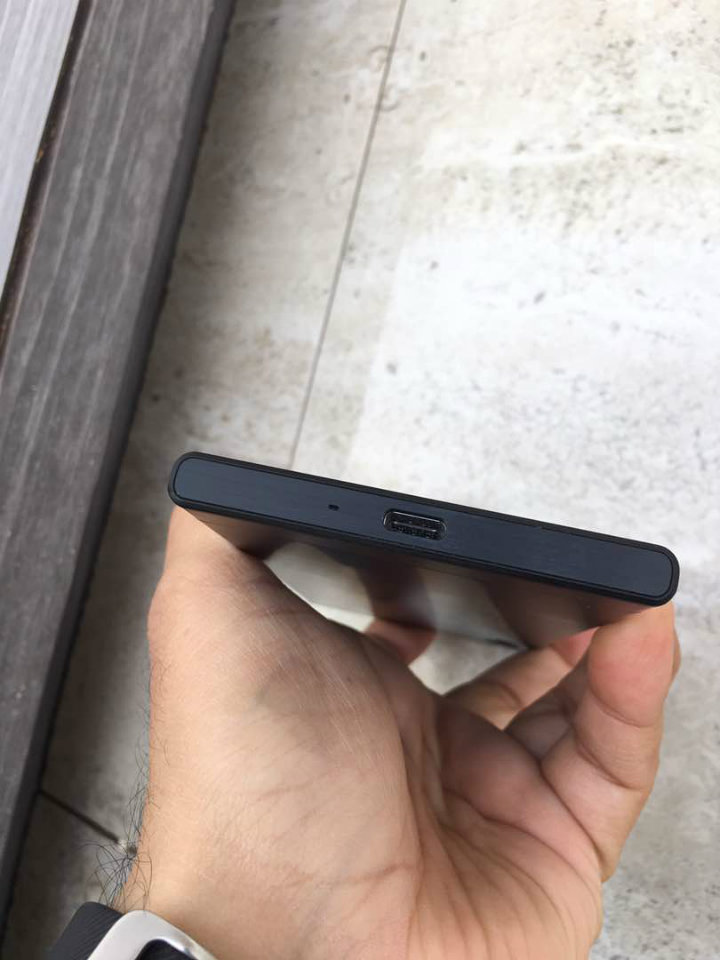 That’s USB Type-C for you

One aspect of Xperia XZs’ design I really like is the fingerprint scanner in power button. While it is a passive scanner (you have to press it to activate it), it reduces chances of mistakes in daily use. Among the design flourishes of this phone is the hard camera button. Just press it all the way to open the camera is how I like it. Two small gripes again though. First off, the SIM tray could be better. Why use to separate metal pieces to make a SIM tray when one piece could have done the trick? 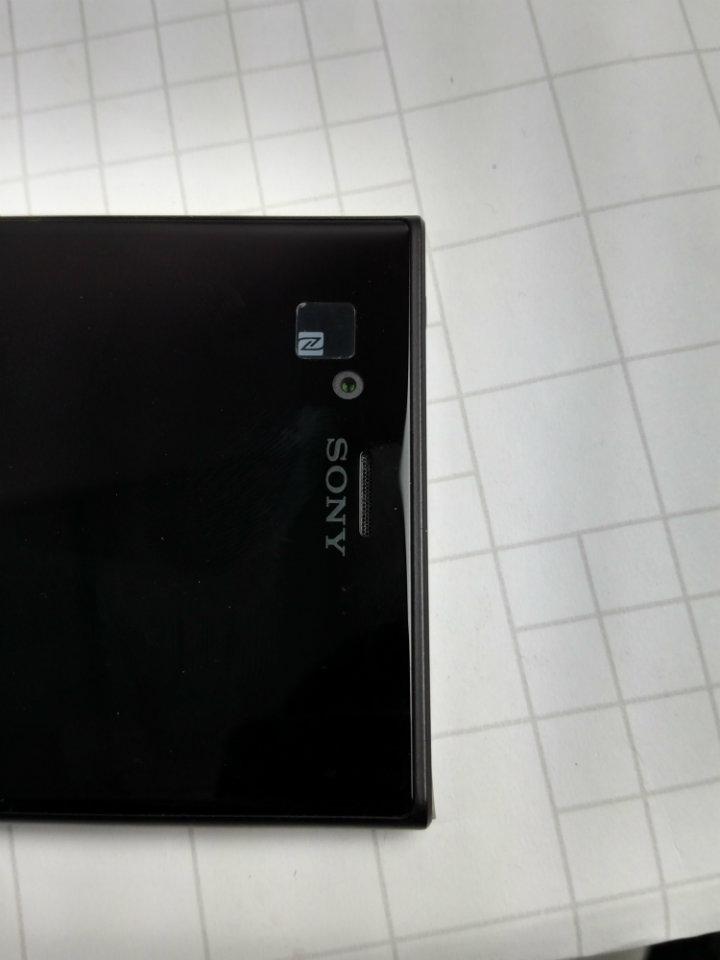 Look at that NFC reception area

The second issue is that NFC point on the display. The only problem with it is that it asks you to be more careful when handling the device. Perhaps using a unibody construction and opting for plastic/rubber lines for this purpose would be better. Let’s wait for the next Xperia XZs for this solution. The rest of the design is great. The matte finish of black Xperia XZs is particularly great.

During the Xperia XZs review, I could not believe that I was looking at an LCD screen. It is such a great time to be a tech geek. Each technology is hitting its stride, display included. Yes, it is an LCD display, doling out 1920x1080p resolution. There is a reason why LCDs are still a favourite among smartphone makers. They consume less battery in overall use and aid battery life. Look at the drop in brightness of the image.

The Xperia XZs has two display modes – X-Reality for Mobile and Super Vivid Mode. The X-reality mode makes the colour palette turn a bit darker for less contrast and more life-like pictures. The Super Vivid Mode turns up the saturation level of the screen. However, in reality, both modes do not differ much from each other. Curiously though, each display modes makes the screen’s hue turn bluish. At least it feels cool to the eye.

There is not much to say about this phone. The display is the best LCD out there. Period. Nothing I say will change that fact.

One of the best things about a Sony smartphone is the OS. Yes, the Xperia XZs is running the latest Android 7.1 Nougat. However, it has a light proprietary skin on top of it. Now you may think that would make this phone slow. However, the Xperia smartphones feature such a light skin that you don’t get to see it slowing down the phone. However, there are certain redundant apps where Sony can cut down in future. Apps such as that for music and photos can be handled by Google apps instead of proprietary apps.

Certain apps have been added to the package. Two games, Asphalt Nitro and Midnight Pool, are available in demo form. There is AVG Protection software for anti-virus duties. Then there are host of other Sony apps such as Sony LIV and Xperia Lounge. All in all, while they are bloatware, they do not slow down the phone at any point in time. Your mileage with this fact may vary but I have no issues with the redundant apps if they offer more features. I can’t complain much about this device as it has one of the lightest skins that can be found on any smartphone.

Summing it up, only a Pixel and a Motorola phone are going to be faster than this phone. Even if that is the case, you will not be able to notice the difference.

Performance – More Power Than You Can Use

The Xperia XZs has old-for-2017 hardware. However, that does not mean it is slow. The processor on this phone is able to pull multi-tasking duties with ease. In fact, during this Sony Xperia XZs review, I hardly needed for this phone to be more powerful than it already is. Confused? Here’s what I mean. The fingerprint scanner is lightning quick. Once you get the order of your apps right, just fire them up and get on with your work. Even with a skin, the Xperia XZs retains the multitasking feature of Android 7.1 Nougat. So multi-task all you want. This phone will not slow down.

As far as other heavy-duty tasks (gaming) are concerned, the Snapdragon chip can handle all of it. Granted, it does not have the Snapdragon 835 chip. However, unless you want to stay on the bleeding edge of technology, you will not need it. This phone can fulfill two years’ worth of smartphone duties with ease. Only thing it asks of you is your faith in its capabilities.

Remember the Xperia Z range? If there was one critical reason behind its failure, it was its camera. After all, almost every smartphone maker sources its camera from Sony. yet, they manage to make a better smartphone camera than its supplier. There has to be something that is holding Sony back, everyone wondered. No longer. The rear camera of the Xperia XZs is great. 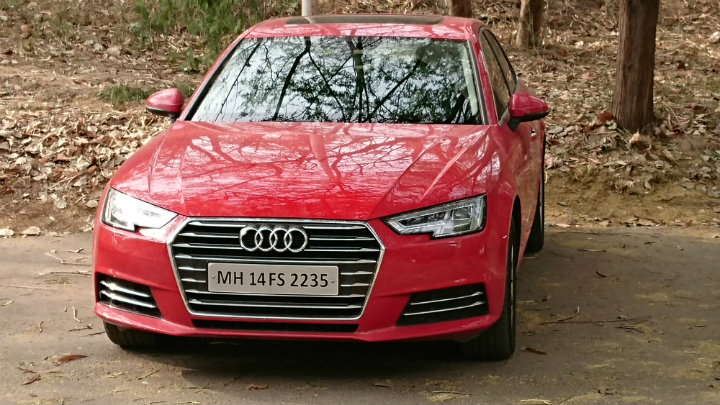 That car does come out beautifully in this picture

My favourite mode during the camera use was Manual. Yes, there is Superior Auto + and it is great for point-and-shoot duties. The Manual mode of this camera makes all the difference. How? You can alter the White Balance, Exposure, Focus and Contrast settings. The difference they make to the photos is huge. However, an interesting bit about viewing photos on this phone is the display mode. Remember how display mode changed the way you see content on this phone. That applies to the photos too. So, if you feel the photo is inaccurate, blame the screen, not the camera. 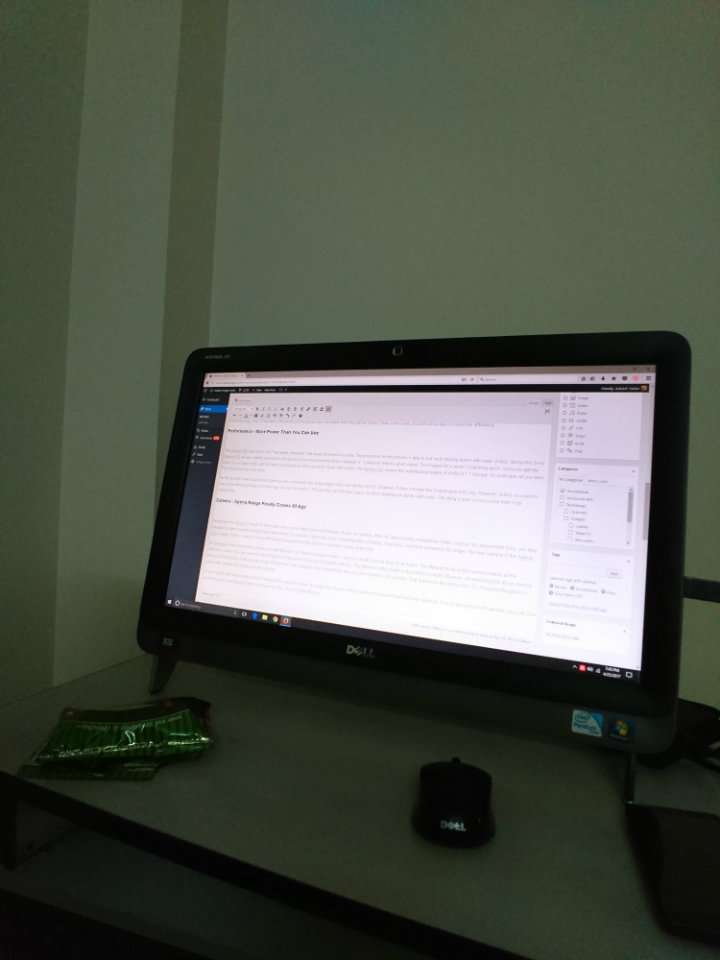 The front camera is servicable in low-light conditions

A slick right to left motion and reverse changes the camera modes. A swipe from top to bottom switches between front and rear cameras. A word about the front camera – you can click a selfie by just showing your hand to the phone. Also, it clicks great photos. However, keep yourself away from low-light areas. Look at the detail

One thing Sony does better than almost everyone is battery life. During the Xperia XZs review, I was using this phone as my daily driver as well as a hotspot. Do you know what? With my use, I was able to eke out close to two-days of battery life on a single full charge. Do you know how? Let me help you understand my usage.

Aside from using this phone as a hotspot, I was using it to click photos, answer calls and even play games. Moreover, I had its screen brightness set at 50 per cent. However, I am not among the heavy users of a phone. Why? My job is mostly about sitting in front of a computer. When I get to do a lot on a PC, why do I need to tax my phone’s battery unnecessarily. 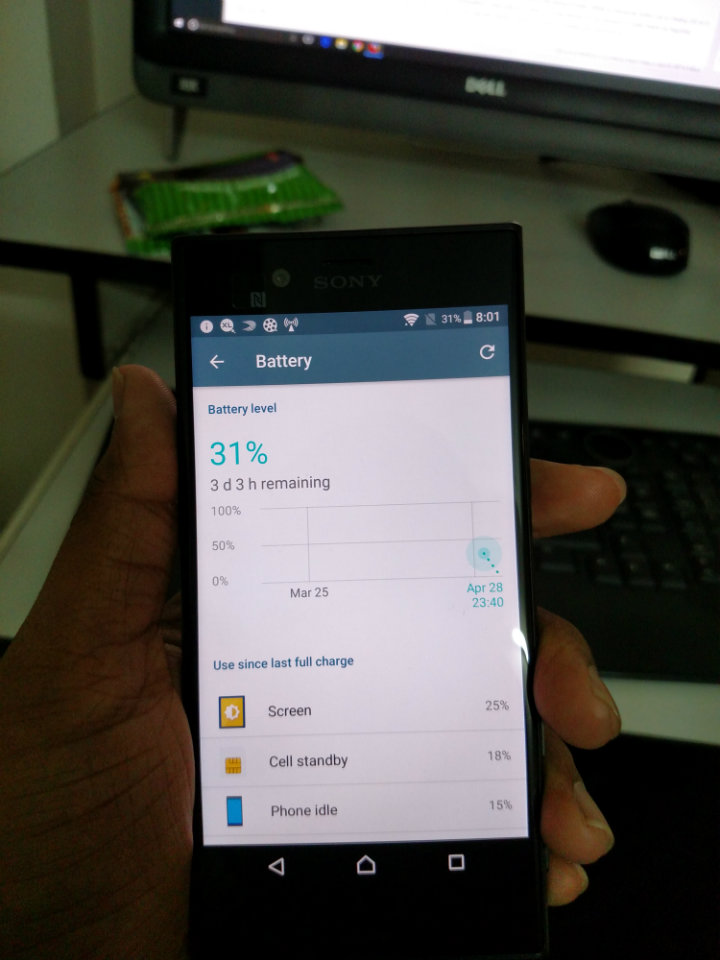 The battery life of Xperia XZs is amazing

Lastly, this phone charges pretty quickly. I have no idea whether it supports Fast Charging or not as there is no indication on its screen for that. However, a little over an hour after plugging it in, the phones charges fully. There is no heating of the phone too (I haven’t experienced it yet).

Lately, I have realised what I exactly need in my phone. A great screen, great battery life, latest software updates and good speakers. Everything else takes a literal back seat. The Xperia XZs review tells me that it ticks almost all of those boxes. It has dual front-facing speakers (better than single ones every day), a great display and great battery life. The Xperia XZs is no Pixel or Nexus, so software updates will happen at their own sweet time. It is the rest of the package that makes me want it. My only trouble with it? Big forehead and chin. Why can’t Sony reduce the size of bezels and make this phone more usable? The back panel is made of separate metal pieces

The Sony Xperia XZs review tells me a known fact – plain jane devices are great as daily drivers. However, one me is not going to help. When a Samsung doles out a Galaxy S8 or an LG doles out G6, a Sony lands in trouble. It lands in trouble simply because it is too conservative. Sony needs to think of a new design for its phones to really make its flagship smartphones worth everyone’s money. Sony has nailed the user experience. It is now time to get the design right for a holistic smartphone experience.