Smartphone manufacturers have kicked off new year 2015 with the launch of their impressive handsets. If you are going to buy a new smartphone this year then, go through this comprehensive list of handsets to pick the best one from the plethora of smartphones which are flooding Indian market. Whether you want a phone with good camera, good battery life, processor, or if your budget is capped at a certain price range, this post will help you solve all your confusions. Read on to find detailed information about the Smartphones launched in 2015.

Check out the list of smartphones launched in 2015 below: 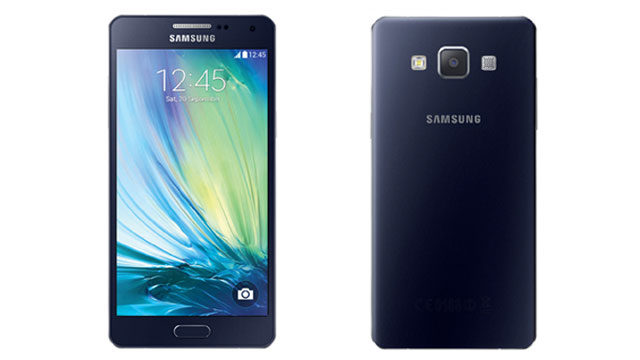 The highlight of Z1 is its Tizen platform. This smartphone runs on Tizen 2.3 operating system which is Samsung’s own OS. It is competitively priced at Rs. 5,700 while the specifications of this smartphone include 4 inch display, 1.2 GHz Dual-Core processor coupled with 768 MB of RAM, 1500 mAh battery. The Samsung Z1 will compete with the likes of Android One and Xiaomi Redmi 1S in the Indian market. Read More.

The striking feature of this smartphone is its 3000 mAh battery which is rated to deliver 1 month battery backup, 280 hours of standby time and 9.5 hours of talk time. Canvas Hue is available in India through brick and mortar stores as well as online stores at Rs. 10,999. The specifications of this device are 5 inch display, Android 4.4.2 KitKat operating system, 8 mega pixel rear camera and a 2 mega pixel front shooter. Read More. 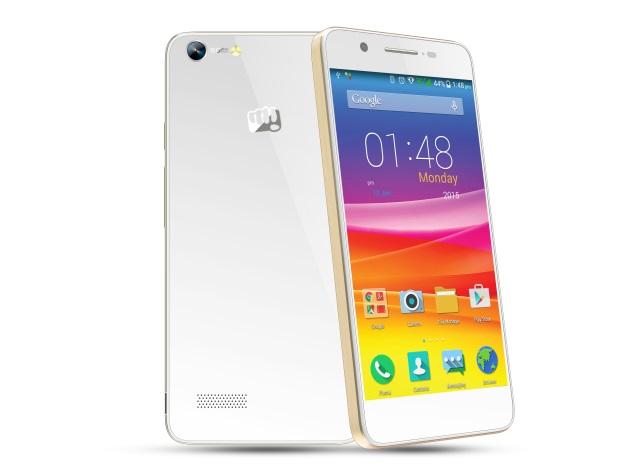 Blackberry has managed to continue with its traditional keypad legacy with the launch of this device. Priced at Rs. 31,990, Blackberry Classic is designed for the customers who are loyal to QWERTY keypad. Apart from traditional QWERTY keypad, other specifications of this smartphone include BlackBerry 10.3.1 operating system, 3.5 inch display, 8 mega pixel rear camera, 2 mega pixel front facing camera and 2515 mAh battery. Blackberry Classic is ideal for buyers looking for a smartphone which is productivity and businedd oriented. Read More. 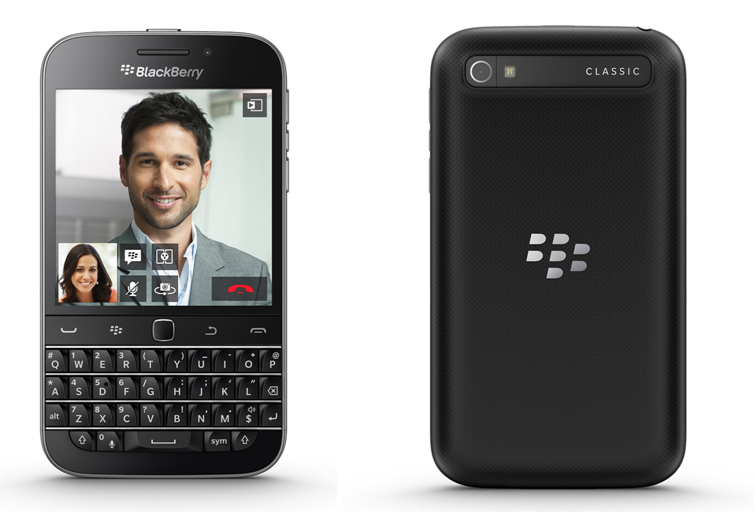 Despite its attractive features like 4G connectivity, 8 mega pixel rear camera and powerful 3000 mAh battery, this smartphone is competitively priced at Rs. 6,999. Lenovo A6000 was recently launched in India. It will go on sale exclusively through Flipkart while its registration have already started. This device will give tough competition to other smartphones with 4G connectivity in Indian market like Yu Yureka and Xiaomi Redmi 4G. Read More.

The Xiaomi Mi Note is dubbed as Xiaomi’s flagship device while Mi Note Pro is the hefty variant of the former smartphone. Both the smartphones feature some similar specifications, like Qualcomm Snapdragon 801 processor, 5.7 inch display, 13 mega pixel front camera, 4 mega pixel secondary camera with  large 2-micron pixels and 3000 mAh battery. The 16 GB variant of Xiaomi Mi Note is priced at CNY 2,299 (Rs. 23,000 approximately) while Xiaomi Mi Note Pro is priced at CNY 3,299 (Rs. 33,000 approximately). The global availability of these devices is yet to be announced. Read more. 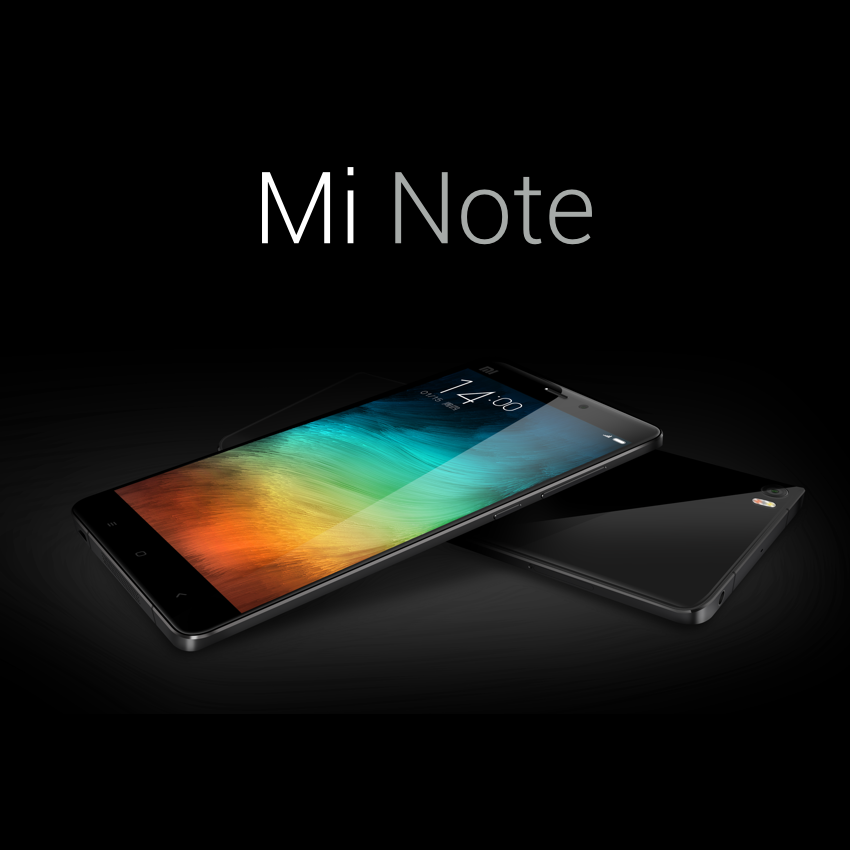 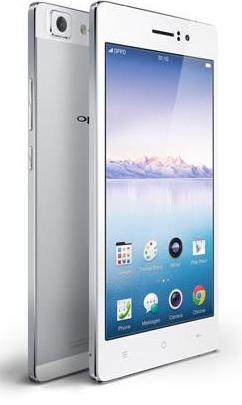 This device running on Android 4.4.2 KitKat operating system, is powered by  1.3 GHz Quad-Core MediaTek processor. Other features include 4.7 inch display, 8 mega pixel rear and 5 mega pixel front camera. It houses 1800 mAh battery and is priced at Rs. 6,690 which assures value for money to buyers in this price range. Read More. Priced at Rs. 8,890, this is the latest budget smartphone launched by Gionee in India. The specifications of the device include 1.3 GHz Quad-Core Cortex A7 processor, 1 GB of RAM, ARM Mali 400 MP GPU, Android 4.4 KitKat OS, 5 inch display. It further sports a 5 mega pixel rear camera and a 2 mega pixel secondary camera. It houses 8 GB of in-built memory and 1950 mAh battery. Read more. This is another budget smartphone launched in 2015. The key features of this smartphone include 5 inch IPS display, 5 mega pixel rear camera with auto focus and LED flash, VGA secondary camera and 2200 mAh battery. Read more. 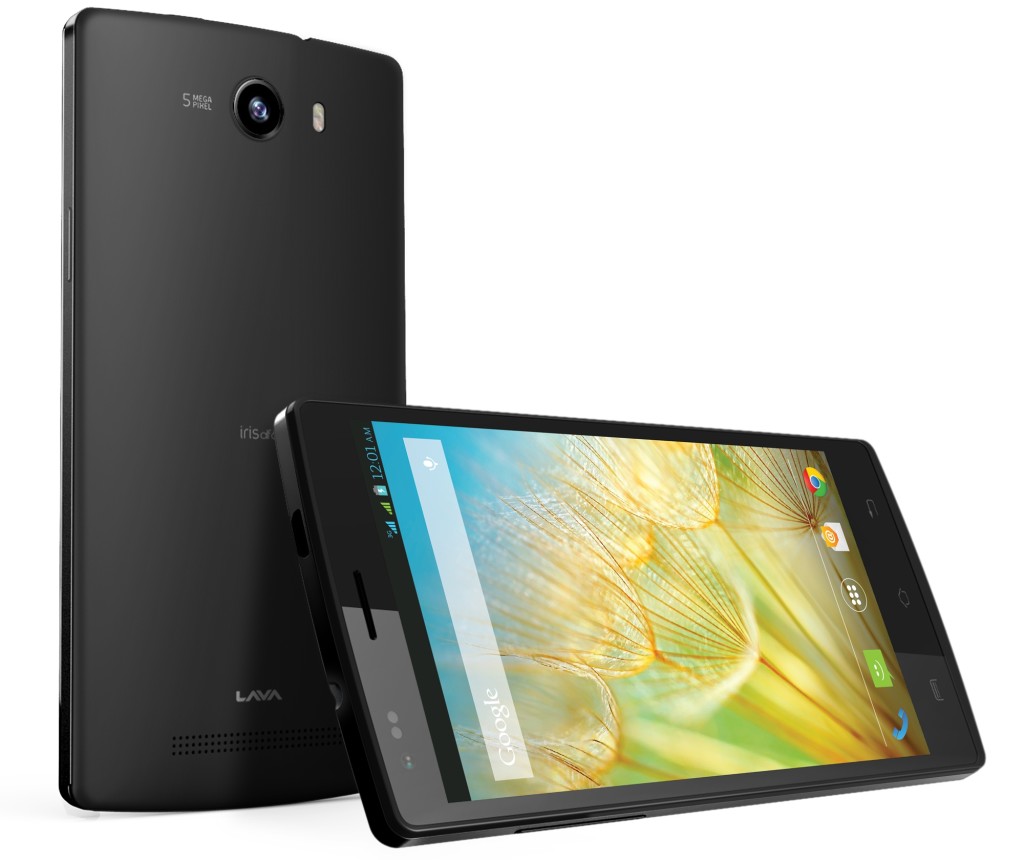 Also Read: Top Smartphones To Look Out For In 2015