Smartphone industry is always filled with reports and rumours. One of the latest reports suggests that Sony is about to expand its lineup of Xperia XZ smartphones. The new phones will sit at the top while the ones on sale will slot below the newbies. The new smartphones reported to be coming out are Xperia XZ1 and Xperia XZ1 Compact. Truth be told, we are already reminded of the Xperia Z and Xperia Z Compact smartphones. Some fond memories they were. Anyway, here’s a lowdown on Sony Xperia XZ1 price in India, launch date, specifications and features. 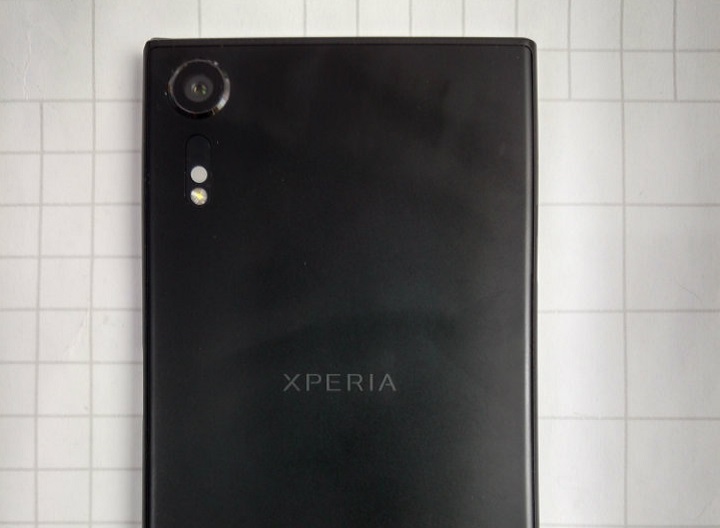 Reports suggest that Sony Xperia XZ1 and Xperia XZ1 Compact will debut at IFA in Berlin. The event will be on from September 1 – 6, 2017. Sony will take at least a month before bringing these devices to India, considering that is what it did in the past too.

Neither phone is inferior to the other. All the differences between Sony Xperia XZ1 and Xperia XZ1 Compact are because their sizes are different. Even then, the things separating the two devices are not as many as it may seem. Don’t take this story to be the final word for now. We will keep updating it with latest information. Just keep checking back, whenever you can.