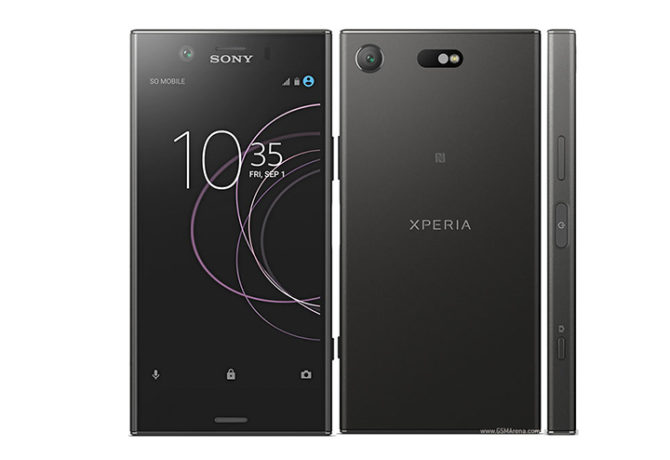 Sony is expected to announce the new Xperia Compact range at MWC 2018. As of now, there is no confirmation about the price or launch date. The original Xperia XZ1 Compact was launched in August last year.

As per recent leaks and rumours, the upcoming Sony Xperia (ID PY7-24118Q) handset will sport a 5.0-inch display with 18:9 aspect ratio and a diagonal length of 126.06mm. The bezel-less handset measures 135.43 x 64.63mm. It is likely to feature an upgraded camera system. A fingerprint sensor is tipped to be placed on the back.

The original Sony Xperia XZ1 Compact features a 4.6-inch display with HD resolution (720 x 1280 pixels). It is powered by a Qualcomm Snapdragon 835 along with 4GB RAM and 32GB internal storage (further expandable up to 256GB). The Xperia sports a 19-megapixel rear camera and 18-megapixel front camera. It is backed by a 2700mAh non-removable battery. The single SIM smartphone features Wi-Fi, GPS, Bluetooth, Headphones, 3G and 4G as connectivity options.

Sony is expected to launch multiple devices at MWC 2018 (to be held on February 26). This includes the Sony Xperia XZ1 Premium, Xperia XZ1 Plus and Xperia XZ1S. The new range of smartphones is likely to rest at different price points. The Xperia XZ Pro is expected to come with an 18:9 display, a Snapdragon 845 SoC, and a dual rear camera setup.