Huawei is all set to launch its new camera-focused smartphone. Apparently, the Chinese company has partnered with Leica for the Huawei P11 (might also o named as Huawei P20). The upcoming handset is expected to feature three cameras on the back which will help you capture high resolution (up to 40MP) pictures. The company has started teasing the upcoming handset. It is expected to launch next month. Read more to find about Huawei P11 Price in India, Specifications, and Features 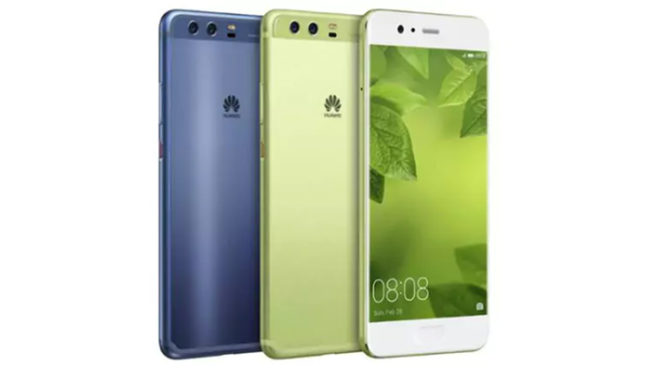 Huawei is all set to launch multiple smartphones next month including P20, P20 Lite, and P20 Plus. The company is tipped to launch Huawei P11 on March 27. The company has already started sending press invites for an event in Paris. As of now, there is no information about an Indian launch date or price.

The ads for the upcoming device feature ‘Huawei PCE Series’ branding. This might be a placeholder for the real name (P11). The upcoming smartphone is widely expected to be called Huawei P20 in certain markets.

Also read: Honor View 10 Coming To India On January 8 – Here’s All We Know

While there is no official information about the upcoming smartphone, several leaks have hinted at the three-camera system. As per latest rumours, the Huawei P11 will be able to capture 40MP images. The triple lens rear cameras system will be co-designed by Leica. Other highlights include 5X hybrid zooming and a 24MP front camera with ‘low light enhancement’.

The upcoming handset is a successor to the company’s HTC P10 device. The P-series smartphone features dual camera setup (12MP + 20MP) on the back and an 8MP front camera.

Huawei seems serious about the camera performance on its devices. Recently, the company launched Honor 9i with four cameras. The bezel-less smartphone is priced in India at Rs 17,999. Whereas the Huawei Mate 10 Pro came with high-end AI support. The smartphone uses company’s in-house Neural Processing Unit. It also features dual camera setup (12MP + 20MP) on the back.