After the success of Samsung Z1 phone, Samsung is now said to be working on its two new Tizen phones- the Samsung Z2 and another Tizen smartphone which will be launched globally. The successor of Samsung Z1, the Z2 phone is rumored to be an entry level smartphone while the global Tizen phone will be a mid-ranged phone. The Z2 is likely to be unveiled in first half of 2015. While there is no word on availability of the global Tizen phone, it is said to be launched in several markets across the globe like Korea, USA, Russia, EU, China, India, France, Malaysia and South Asia.  Read on to find detailed information about specifications and features of upcoming two new Tizen phones from Samsung. 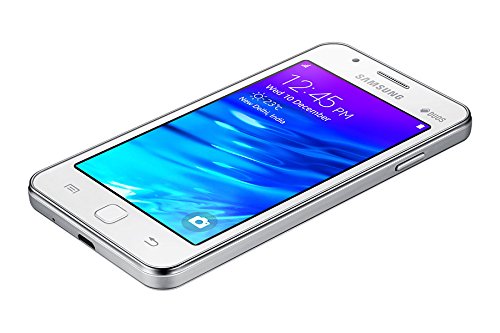 END_OF_DOCUMENT_TOKEN_TO_BE_REPLACED

Samsung has launched its latest smartphone Samsung Z1 based on Tizen platform. This smartphone was launched in India at an event on January 14, 2015. The highlight of this smartphone is its Tizen 2.3 operating system. Despite its impressive operating system and other features, it will face tough competition with other smartphones present in the Indian market like Xiaomi Redmi 1S, Android One. In this post, we will take you through the comparison of Samsung Z1 vs Xiaomi Redmi 1S vs Android One smartphones in terms of their specifications and features. 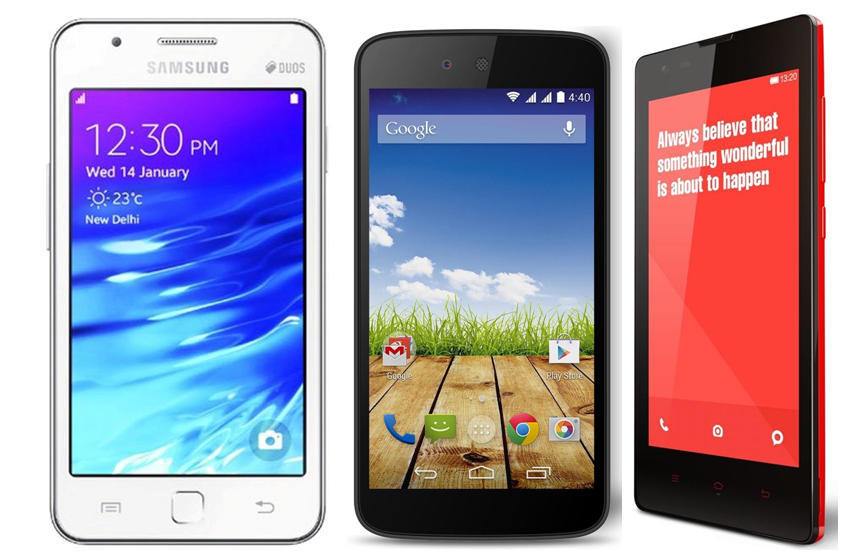 END_OF_DOCUMENT_TOKEN_TO_BE_REPLACED

South Korean smartphone manufacturer Samsung will be launching its entry level low cost smartphone- Tizen based Samsung Z1 soon in December 2014. This smartphone will be available in sub $100 category which makes it around Rs. 6000/-. According to South Korea’s Maeil Business Newspaper,  Samsung is going to launch this phone on 10th December 2014 at a press conference in India. Samsung’s smartphones are based on google’s platform. The launch of Tizen operating system based smartphone will reduce the reliance of Samsung on Google Android operating systems. 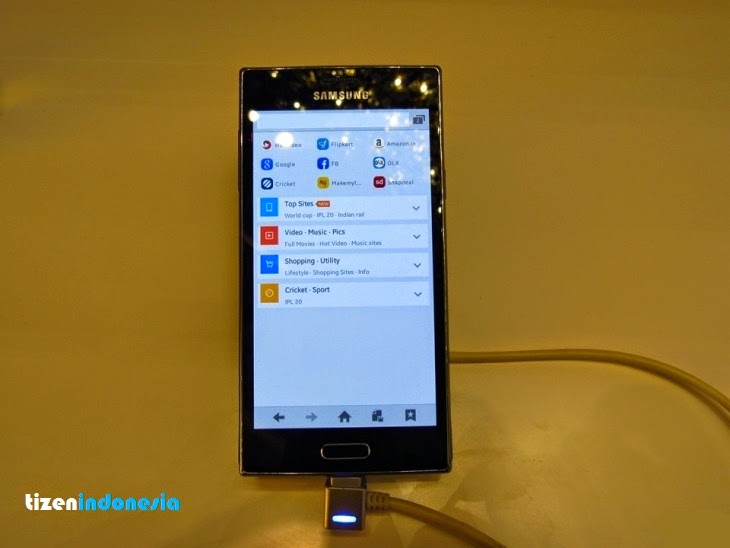