Chinese smartphone maker Vivo’s upcoming bezel-less display handset will be named as Vivo Nex (also known as Apex concept phone). A Vivo Nex launch is expected as the company confirmed that it will be hosting a launch event on 12th June 2018 in Shanghai. It will be for a bezel-less display mobile phone. Now two new Vivo Nex leaks has appeared. 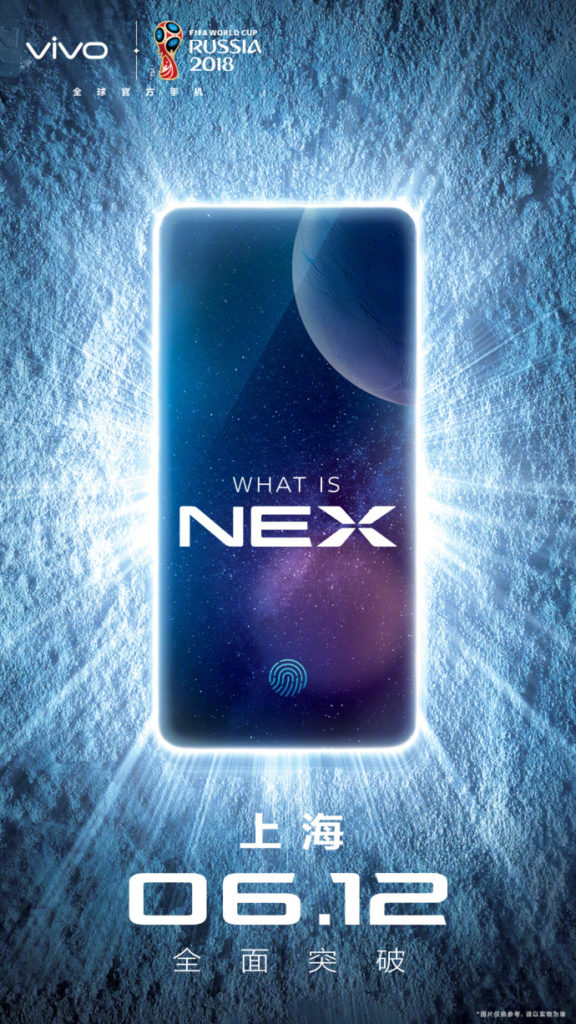 This was revealed by a tipster on Weibo. The handset’s price will be around CNY 3,798 for the Snapdragon 710 SoC variant. Snapdragon 845 SoC variant will be sold at CNY 4,498.

The video was posted on Weibo. The video shows the 6GB RAM variant. It is a five-second video. It shows that the phone has minimal bezels with a high screen-to-body ratio, and the display notch is absent as well. At the rear end, the smartphone is seen to sport a vertically aligned dual camera setup with LED flash. Since the handset will is equipped with an under-display fingerprint scanner, there is none at the back of the phone.

Earlier reports had already hinted that rebranding was in the process.

The handset has a 91% screen-to-body-ratio, elevated selfie camera, and half-screen fingerprint scanning tech. It made its appearance at MWC 2018 as a concept smartphone. Vivo Nex’s formal announcement was started in March 2018.

The Vivo Nex launch reports are in line with a previous report which had said that the handset’s commercial name would be Nex.

According to the Vivo Nex launch teaser, the handset will be equipped with a breakthrough technology. It hints at the half-screen fingerprint scanner, screen-to-body ratio, and other advanced features.

GSMArena has mentioned that the smartphone will cost around CNY 6,988 (Rs. 73,200 approximately) and will be powered by Snapdragon 845.

It is also being speculated widely that the smartphone will also have a cheaper model. It will be without the pop-up camera priced at CNY 4,998. In Indian currency, it is approximately Rs. 52,300. The image which showcased the price has been deleted from Weibo.

Although the company hasn’t revealed much information about the handsets, rumors have still persisted. Earlier reports mentioned that the handset will be built with a 5.99-inch display. It will be with 18:9 aspect ratio. The handset also has embedded ambient and proximity sensors under the display.

The company also released its Y83 budget smartphone in India. Moreover, the handset is built with a FullView display with an iPhone X-like notch. The Vivo Y83 is being sold at a price of Rs. 14,990 (4GB RAM+32GB internal storage variant). 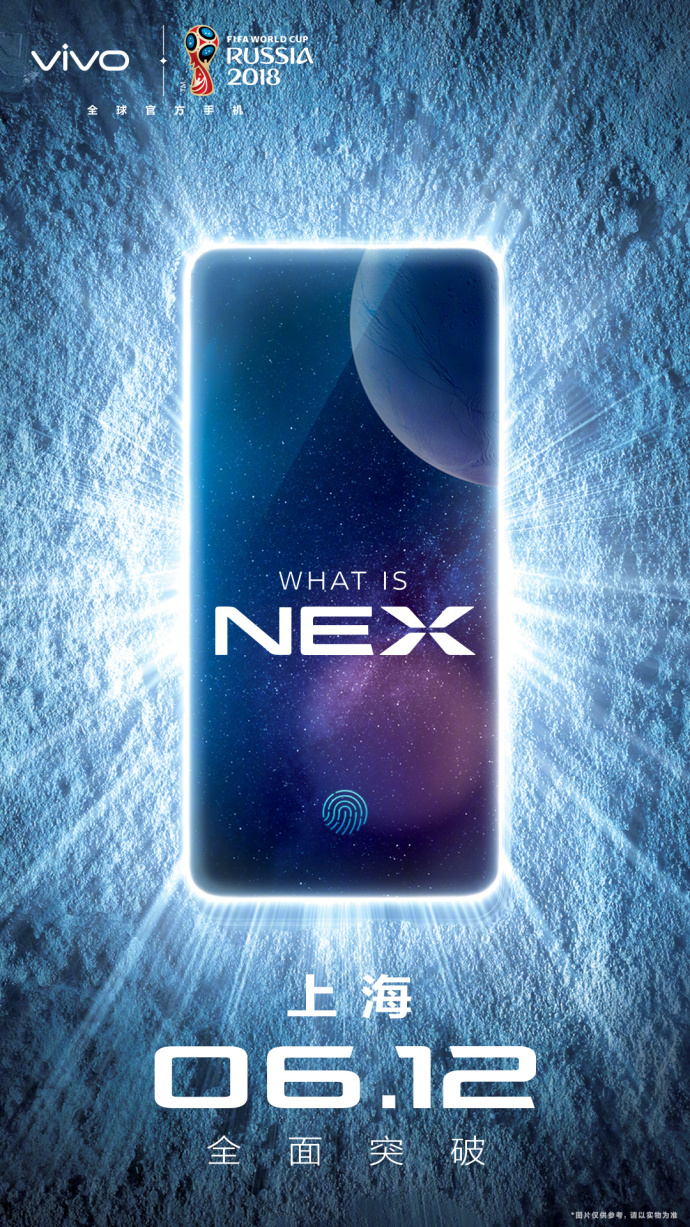 Article Name
Vivo Nex Launch Teaser Followed By More Leaks And Rumors
Description
Chinese smartphone maker Vivo's upcoming bezel-less display handset will be named as Vivo Nex (also known as Apex concept phone). A Vivo Nex launch is expected as the company confirmed that it will be hosting a launch event on 12th June 2018 in Shanghai. It will be for a bezel-less display mobile phone. Now two new Vivo Nex leaks has appeared.
More related stories below: