Finish multinational company HMD Global has been reportedly working on a budget handset Nokia X6 for quite some time. It has been subjected to multiple rumors and speculations. Now a new Nokia X6 leak has come up regarding the handset has received Taiwan’s NCC certification. 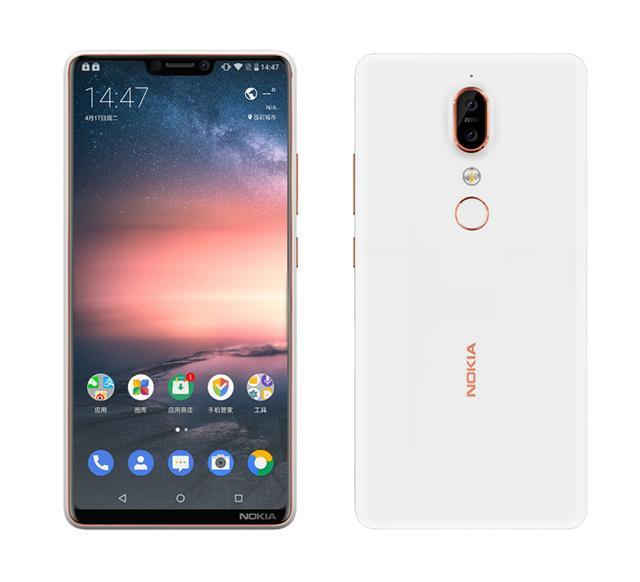 The Nokia X6 leak with a phone (model number TA-1103) which has received NCC certification in Taiwan. This was first revealed by Dealntech. It doesn’t go about the specifications of the global variant in detail. The model has received Bluetooth certification last month.

Earlier CPO Juho Sarvikas had hosted a Twitter poll to evaluate the launch of the new Nokia X series model in global markets.

Reminiscent Of Nokia 7 Plus

According to a GSM arena report, the device from its rear is reminiscent of the Nokia 7 Plus. The Nokia X6 is painted as white from the back side. The rear portion sports a dual-camera setup. The cameras are aligned vertically. Below the setup, is the fingerprint reader built in a circularly shaped module. The difference between the two devices is that the Nokia 7 Plus has its LED flash to the right of the camera, meanwhile, the X6 has it between the camera and fingerprint scanner.

Up front, the Nokia X6 renders leaked that the device will sport a notch on the top. There is a Nokia logo below the display towards the left. The device is speculated to be built with a 5.8-inch screen. It is expected to have an aspect ratio of 19:9. The device will probably come with the bezel-free display.

Regarding the camera department, the Nokia X6 renders leaked that both the models are predicted to come with vertical dual cameras on the back. Both the models will also run Android 8.0 Oreo OS out-of-the-box.

Both the models are expected to be different in terms of RAM and storage capacity. Meanwhile, the costlier version is speculated to come with 6GB RAM. Moreover, the cheaper one is expected to be built with 4GB RAM.

Other specifications are expected to be almost the same.

The smartphone will be between the Nokia 6 and Nokia 7 Plus. Earlier alleged reports had stated that the upcoming X series will have 10W charge. Whereas, this indicates that the device won’t support fast charging capability.

Article Name
Nokia X6 Leak Surfaces Regarding NCC Certified Global Variant
Description
Finish multinational company HMD Global has been reportedly working on a budget handset Nokia X6 for quite some time. It has been subjected to multiple rumors and speculations. Now a new Nokia X6 leak has come up regarding the handset has received Taiwan's NCC certification.
More related stories below: