Vivo has unveiled a new selfie-focused smartphone. The all-new Vivo V7 comes with a 24-megapixel front camera and a FullView display. The new handset is essentially a lighter version of the already launched Vivo V7+, with a smaller battery, internal storage, and display. Read more to find about Vivo V7 Price in India, Specifications, and Features 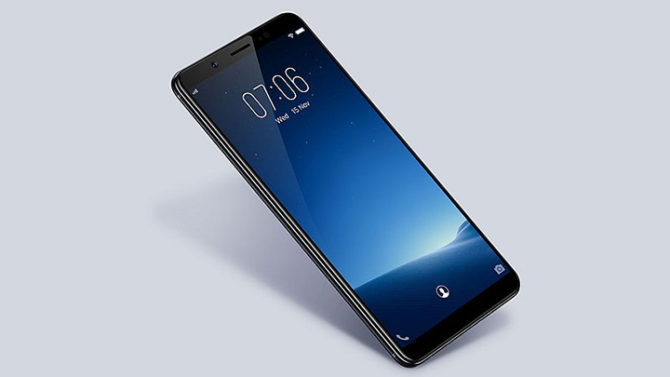 The Vivo V7 is priced in India at Rs 18,990. It will be available via Flipkart from November 24. Launch offers include one-time free screen replacement, free couple movie voucher from Bookmyshow, and no-cost EMIs. You can get extra 5 percent discount on purchase via Axis Bank Buzz credit cards.

The new smartphone sports a 5.7-inch IPS display with HD+ (720 x 1440 pixels) resolution and an 18:9 aspect ratio. It is powered by a 1.8GHz octa-core Snapdragon processor and 4GB RAM. The 32GB internal storage can be further expanded via a microSD card (up to 256GB). The new handset comes with a dedicated memory card slot. It is backed by a 3000mAh battery. 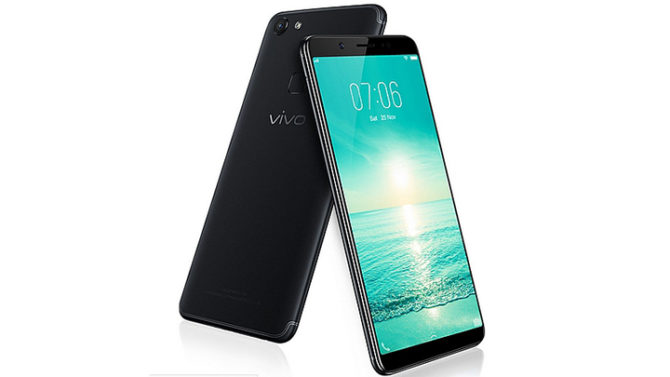 Also read: Gionee M7 Power Launched in India – All You Need To Know

The Vivo V7+ was launched in September this year. It features a large 5.99-inch IPS Full View display with HD+ (1440 x 720 pixels) resolution, 18:9 aspect ratio, Corning Gorilla Glass 3 protection, and 2.5D curved glass. The large screen handset is powered by a 64-bit 1.8GHz octa-core Qualcomm Snapdragon 450 processor (built with the 14nm FinFET technology) along with Adreno 506 GPU and 4GB RAM. The 64GB internal storage can be further expanded via a MicroSD card (up to 256GB).

On the camera front, the Vivo V7+ sports a 24-megapixel front camera with a f/2.0 aperture, 1/2.78-inch sensor and ‘Moonlight Glow’ selfie light. Other features include a group selfie mode, bokeh mode for shallow depth of field, and Beauty 7.0. The 16-megapixel rear camera comes with phase detection autofocus system (PDAF), f/2.0 aperture, and a dual-LED flash. It is backed by a 3,225 mAh non-removable battery.