For a while, Microsoft has been working on clever ways to link your smartphone with your Windows 10 PC. Especially after ending support for Windows Phone, it is focussing on all devices. Now, the latest Windows 10 Insider Preview Build is offering new cross-platform integration feature that allows linked phones to send web pages to your PC. We can expect more features pretty soon. Can’t wait to link your smartphone with your PC? Read more to find How Windows 10 To Let You Link Your Android To Your PC

The latest Windows 10 insider build has started the process of linking your Android to your PC. It lets you send a web page from your phone to your PC. As of now, you can only link your PC with an Android smartphone. The iPhone version is expected soon. Here’s how it works: 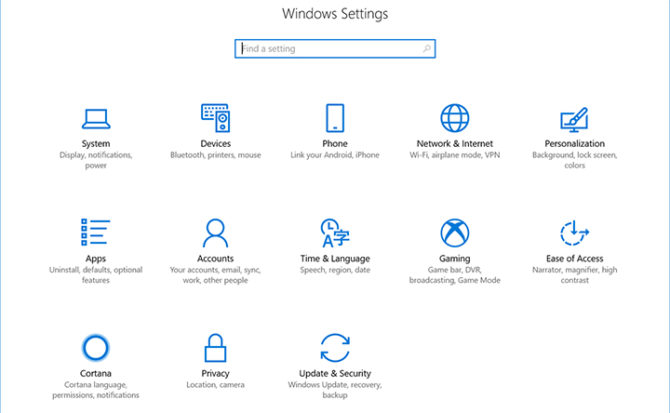 Open the web page on your smartphone and choose the share option in your browser. 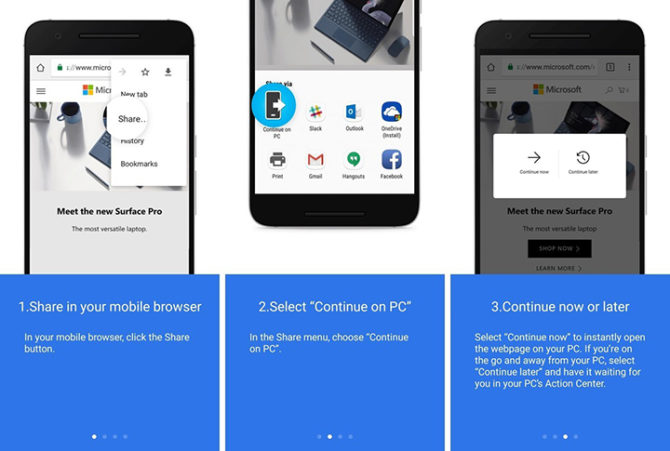 Also read: How to Play 90’s Video Games On Your PC Right Now

Microsoft seems to have gotten over the Windows Phone demise. The PC giant is on its way to link all the Android devices in the world to its PCs. We hope this is just the start and soon we can see seamless integration between multiple devices.