Chinese company Xiaomi will unveil their Mi 6X (also called Mi A2) on 25th April 2018, in China. Confirming earlier rumors, the company’s spokesperson Donovan Sung confirmed via his Twitter handle about the smartphone’s launch. The company has already sent out media invites for the event. Getting ready for our trip to Wuhan, where we’ll launch the all new Mi 6X with Picture Perfect Dual Camera on April 25 with our brand ambassador Kris Wu. Hit ❤ and leave a comment if you see any interesting product features in these shots! 😎😎 #Xiaomi #Mi6X #KrisWu pic.twitter.com/M3nrPsoD7d

The smartphone has also been certified by TENAA (China’s electronics certification agency). Its key specifications have also been revealed. 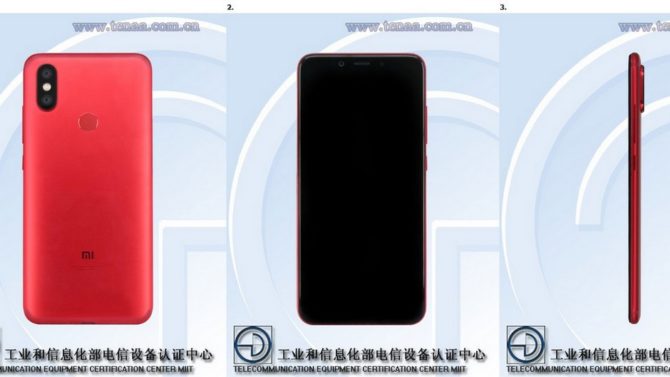 The listing also revealed that the device will be built with a 2,910mAh battery pack. It will be available in three variants – 4GB RAM + 32GB storage, 6GB RAM + 64GB storage and 6GB RAM + 128GB storage.

The smartphone is expected to be powered by Snapdragon 660 SoC clocked at 2GHz. It is predicted to be built with a 5.99-inch LCD display with a full HD+ (2160×1080 pixels) resolution. It will also have a microSD card slot for expanding storage. The phone will also have an IR blaster for universal remote control features.

It is being speculated that the Mi A1 will be discontinued in India, but nothing has been made official yet. The Mi A1 was launched at a price of Rs. 14,999. It was an Android One version. The device is currently available on Flipkart for Rs. 13,999 but is listed as out-of-stock. The smartphone was upgraded to Android Oreo by Xiaomi. It comes with a 12-megapixel + 12-megapixel camera at the rear, with a wide-angle lens and telephoto lens setup. 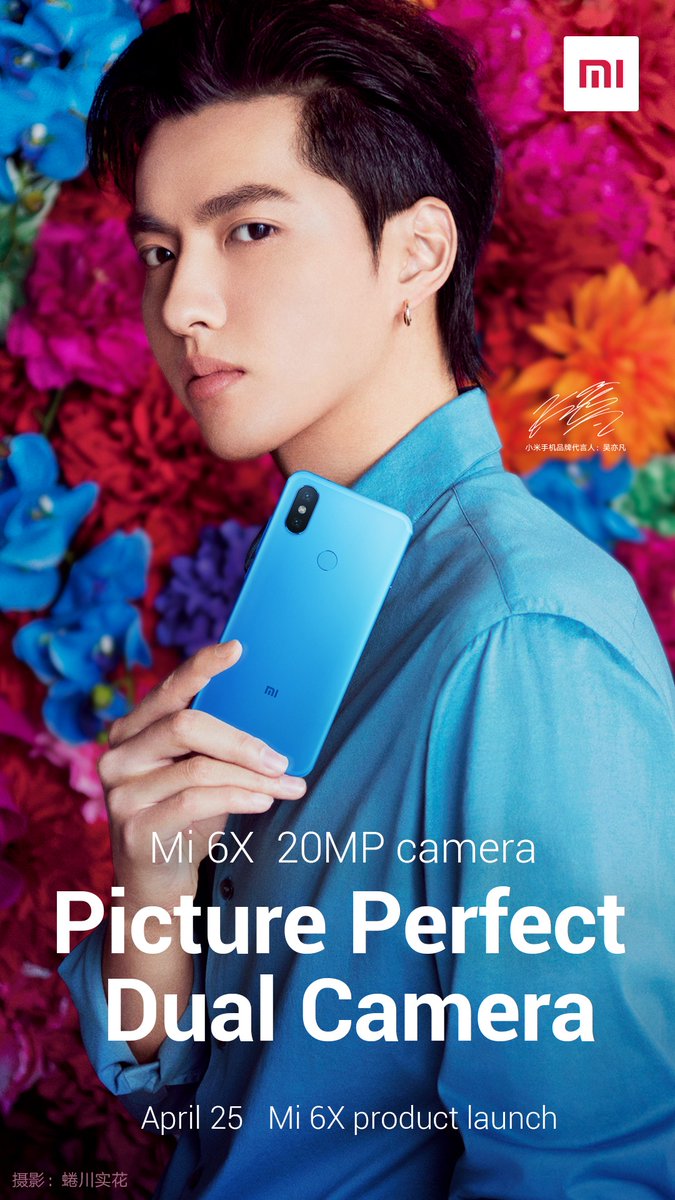 Article Name
Xiaomi To Launch Mi 6X On 25th April
Description
Chinese company Xiaomi will unveil their Mi 6X (also called Mi A2) on 25th April 2018, in China. Confirming earlier rumors, the company's spokesperson Donovan Sung confirmed via his Twitter handle about the smartphone's launch. The company has already sent out media invites for the event.
More related stories below: