Celebrating its first year in the country, Xiaomi has launched Xiaomi Mi 4i 32GB variant in the Indian market. As for specifications, it packs same features as the previous 16GB variant except that it comes with more internal storage and slightly higher price.

Under the hood, it is powered by a 64-bit octa-core Snapdragon 615 processor paired with 2GB of RAM. Running Android Lollipop with MIUI 6, it features a 5-inch (1920×1080 pixel, 441 ppi) display. The device comes with 32GB of inbuilt storage, 13 mega pixel rear camera with f/2.0 aperture and dual tone flash, a 5 mega pixel front facing camera and a 3120mAh battery. 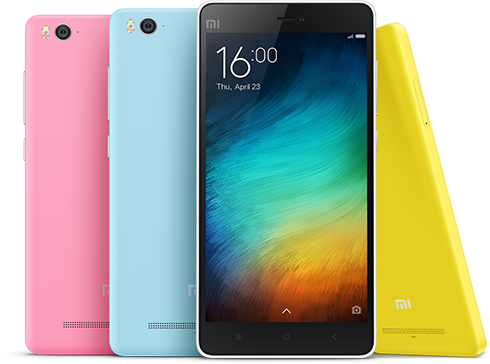 It comes with quick charge feature which charges the battery up to 40 percent in one hour and up to 100 percent in three hours. The handset measures 7.8mm in thickness and weighs 130 grams. Connectivity options include 4G LTE, Wi-Fi and Bluetooth. As of now, the Mi 4i 32GB variant is available only in dark grey color option. Xiaomi is also offering free Mi Coupon worth Rs. 500 on every purchase of a Mi 4i 16GB variant which is priced at Rs. 12,999.

Features and Specifications of Xiaomi Mi 4i 32GB

The Xiaomi Mi 4i 32GB variant is priced at Rs. 14,999. The smartphone will go on sale on mi.com on July 28, 2015 via flash sales and registrations for the same are now open. Stay tuned with us for more updates!