After unveiling the Bamboo Edition and Pink Edition of Mi Note phone, Xiaomi has now launched another variant of the handset dubbed the Xiaomi Mi Note Black Edition. The Black Edition, as the name implies is colored black. The latest edition packs the same specifications and features as its elder siblings with only difference in its color. The Mi Note phone was initially announced in January in alongside Mi Note Pro phone, after which Bamboo Edition with natural bamboo back panel and Pink Edition were launched. Interestingly, Xiaomi is offering the Black Edition of the handset bundled with a free music album of Chinese famous singer Jason Zhang. 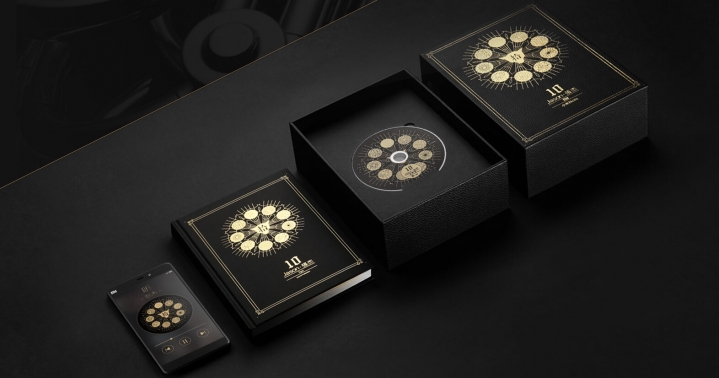 As for specifications, the Black Edition is powered by a quad-core Qualcomm Snapdragon 801 processor clocked at 2.5 GHz paired with Adreno 330 GPU and 3 GB of RAM. The handset features a 5.7 inch JDI full-HD  display with 1920 x 1080 pixels resolution and 386 ppi pixel density. Onboard is a 13 mega pixel primary camera with OIS, Sony CMOS sensor and Philips two-tone flash and six-element lens while there is also a 4 mega pixel front shooter with 2-micron pixles. The handset is backed up by a 3000 mAh battery.

The Xiaomi Mi Note Black Edition is priced at CNY 2499 which translates it approximately to Rs. 25,000. It will be up for grabs in limited numbers (30,000 units) through first flash sale in China on April 21. There is no word on availability of the handset outside China.