Xiaomi is reportedly working on its two upcoming smartphones, the Xiaomi Redmi 2 Successor with model name Xiaomi H3Y and project name Hermes and another mid-ranged smartphone featuring Snapdragon 808 SoC. According to Upleaks, the forthcoming dual-SIM Xiaomi H3Y smartphone is rumored to feature an octa-core MediaTek MT6795 processor paired with 2GB of RAM. It is likely to pack a full-HD display, 13 mega pixel primary camera and a 5 mega pixel front facing camera. Featuring a metallic design, the handset will run Android 5.0 Lollipop wrapped under MIUI 6. 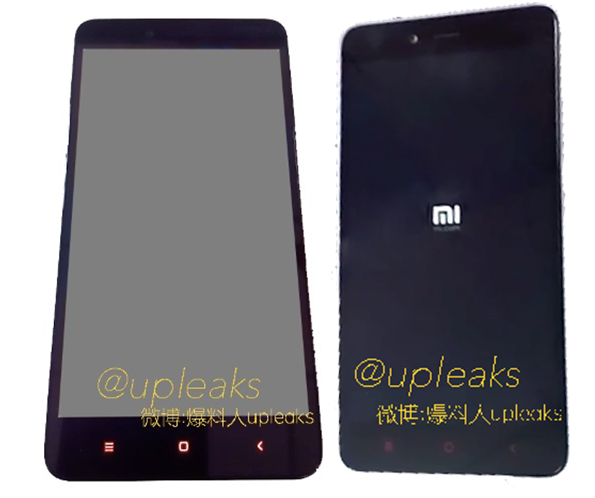 Earlier this month, Xiaomi’s smartphone road map for the year 2015 was leaked revealing that the company will launch two Redmi Note series handsets in July. The road map however indicates a different picture for the forthcoming smartphone, according to which, the Redmi Note 2 will be powered by a Snapdragon 410 (MSM8919) processor and feature a 5.5-inch HD display with 1280×720 pixels resolution. The Redmi Note 2 Pro on the other hand, will be powered by a Snapdragon 615 processor and pack a 5.5-inch full-HD display with 1920×1080 pixels resolution. Both the smartphones were tipped to sport a 13 mega pixel primary camera and a 5 mega pixel front facing camera.

Since Xiaomi has not officially announced any of the details mention above, this information should be taken with a grain of salt.