Sony has started rolling out the Android 8.0 Oreo update to its smartphones. The Sony Xperia XZ Premium is now receiving the latest Android update. It will be rolled out in a phased process. The new OS brings various audio and camera improvements. Read more to find about Sony Xperia XZ Premium Price in India, Specifications, and Features 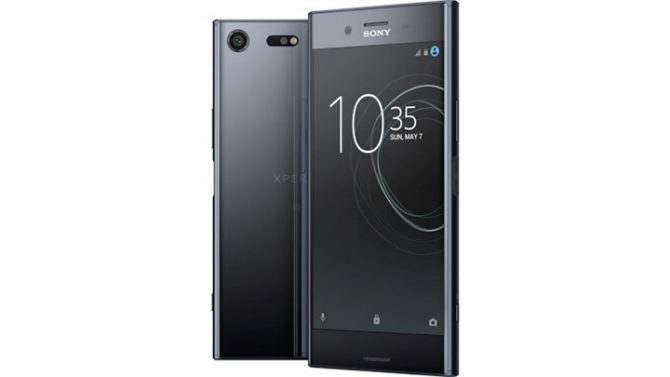 The Sony Xperia XZ Premium was launched with Android 7.1 Nougat OS at MWC 2017. Sony was originally expected to roll out the new update in December this year. It seems like the company is keen to bring the latest software to its high-end smartphone. The new update brings the 3D Creator feature to Xperia XZ Premium (seen on recently launched Xperia XZ1 and XZ1 Compact).

The new feature allows you to scan your face, food, or any physical object and render it as a 3D avatar or a free-form image. The company claims that the entire process takes just 60 seconds. Once completed, you can share the rendered image on social media or even get it 3D printed.

The Android 8.0 Oreo update also brings a Predictive Capture feature to XZ Premium (automatically starts buffering images from the camera sensor when it detects a smile). It uses artificial intelligence (AI) tweaks and allows you to pick the best shots from a collection of up to four. Other improvements include an autofocus burst with a sharp focus, Qualcomm aptX HD audio, and re-imagined app shortcuts (using gestures).

Additionally, the Xperia XZ Premium is likely to receive some default Google features such as Picture-in-Picture, AutoFill, and Wi-Fi Aware. You can check for the new update in the ‘Settings’ menu > ‘System updates‘.

The Sony Xperia XZ Premium offers a great package of features like 4K HDR display, super slow motion, super-fast download speeds, a beautiful loop design, and now the Android 8.0 Oreo update with 3D Creator. Is it worth the huge price tag of Rs 59,990? Let us know in the comments section below.