Sony has launched its latest flagship smartphone in India. The new Sony Xperia XZ1 was unveiled at the IFA 2017 trade show. It comes with features like Android 8.0 Oreo OS and a 3D scanning camera. Read more to find about Sony Xperia XZ1 Price in India, Specifications, and Features 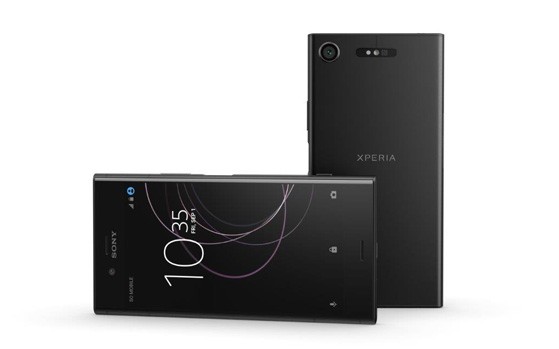 The Sony Xperia XZ1 is priced in India at Rs 44,990. It will be available from Monday, September 25 via both offline and online stores. The new smartphone ships with a Quick Charger 3.0 UCH1.2.

As part of the laucnh offer, consumers will get a Rs 1,000 discount on the Style Stand Cover (MRP Rs 3,490). It is also offering zero percent EMIs along with a 5 percent cash back on purchase via HDFC and ICICI cards.

The Sony Xperia XZ1 sports a 5.2-inch HDR display with full-HD (1080 x 1920 pixels) resolution and Corning Gorilla Glass 5. It features Sony’s Triluminous display and X-Reality technology. The new handset is powered by a 64-bit Qualcomm Snapdragon 835 processor along with 4GB RAM and Adreno 540 GPU. The 64GB internal storage can be further expanded via a microSD card (up to 256GB). The new smartphone is backed by a 2700mAh battery that supports Quick Charge 3.0 technology. 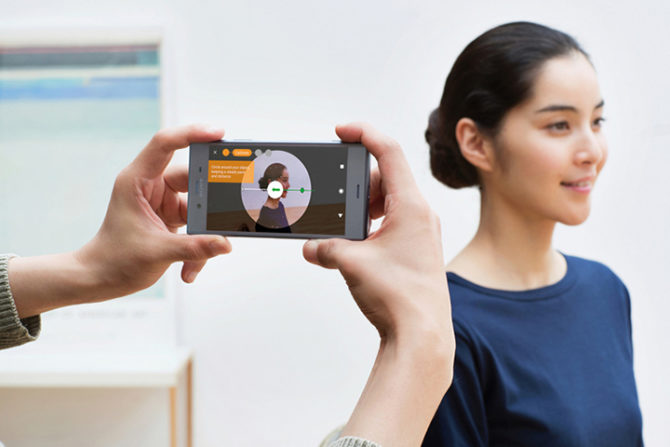 At IFA 2017 trade show, Sony launched three new smartphones – Xperia XZ1, Xperia XZ1 Compact, and Xperia XA1 Plus. The new handsets come with features like MotionEye camera with 3D-image sensing, Hi-Res audio, HDR display. Since Sony has already launched the Xperia Z1 and Xperia XA1 Plus in the Indian market, the Xperia Z1 Compact is also expected to arrive soon. What do you think of the new Sony Xperia XZ1? Let us know in the comments section below.