Huawei has launched a new mid-range smartphone in China. The Huawei Maimang 6 comes with features dual camera setups at the front and back. What else is the new handset packing? Read more to find about Huawei Maimang 6 Price in India, Specifications, and Features 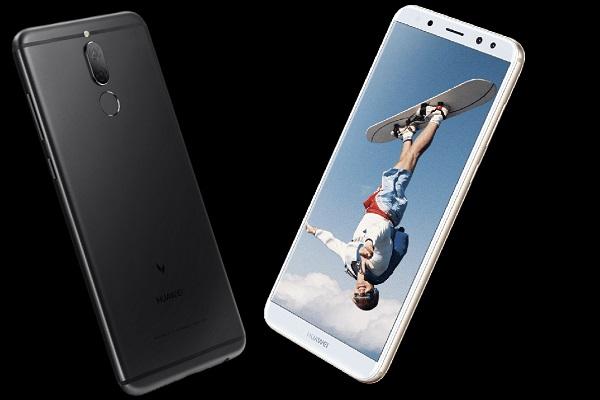 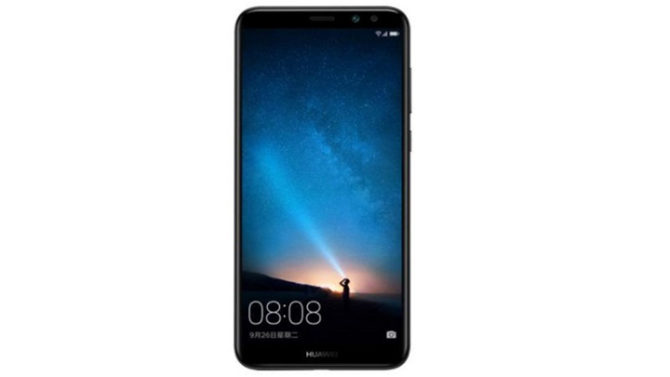 The new Huawei smartphone will compete against the like if recently launched Vivo X20 and X20 Plus smartphones. It might be rebranded as ‘Mate 10’ outside of China. Huawei is expected to globally launch the Mate 10 series on October 16. It is expected to is likely to go on sale in Europe sometime in November. Are you excited about the new Huawei Maimang 6? Let us know in the comments section below.