Android OS is the only other viable alternative to Apple’s iOS in the smartphone market. However, unlike iOS’s availability limited to iPhones only, the Android OS can be found on a variety of devices. These include low-cost budget smartphones from Lava and Xolo to flagship devices from Samsung and LG. The current version of Android OS is called Android 7.0/7.1 Nougat. While the OS has been out for more than half a year now, there are few phones that come with it. So this list is about the best Android Nougat smartphones in India. Take a look. 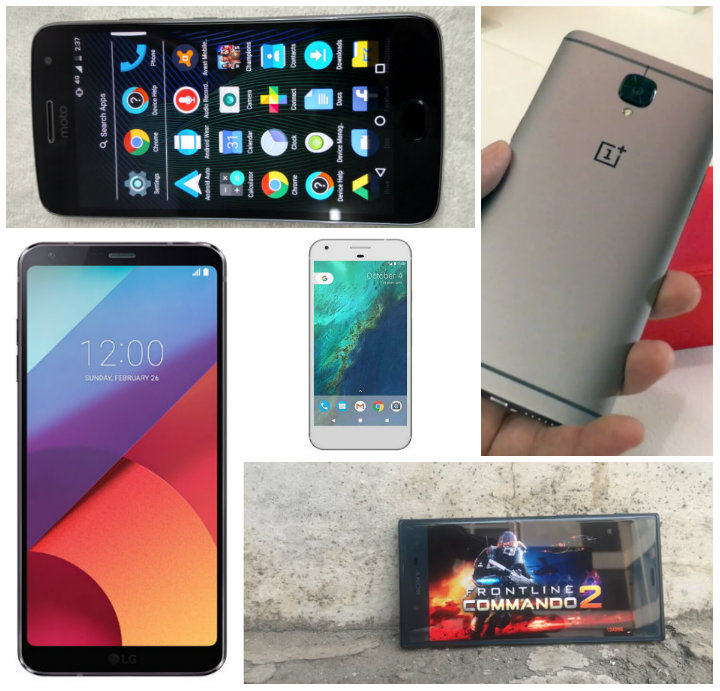 The Moto G5 Plus is an amazing smartphone that comes as a literal bargain. How many phones out there run stock Android and come for as low a price as this? We did a review of this smartphone and came out quite impressed by this phone’s capabilities. For daily and a bit hardy use, there are fewer phones that can do a better job than the Moto G5 Plus. 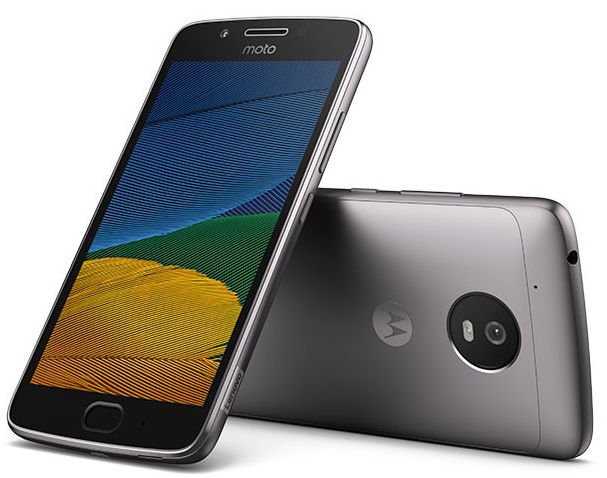 The OnePlus 3T replaced the OnePlus 3 in 2016 itself. However, it is still a great smartphone. Consider this – powerful hardware, AMOLED screen, metal unibody and foirked Android. Dream, right? No, it is real. You can get all this and more in the OnePlus 3T. In terms of value for money, this is the best of all the Android Nougat smartphones you can buy today. Period. 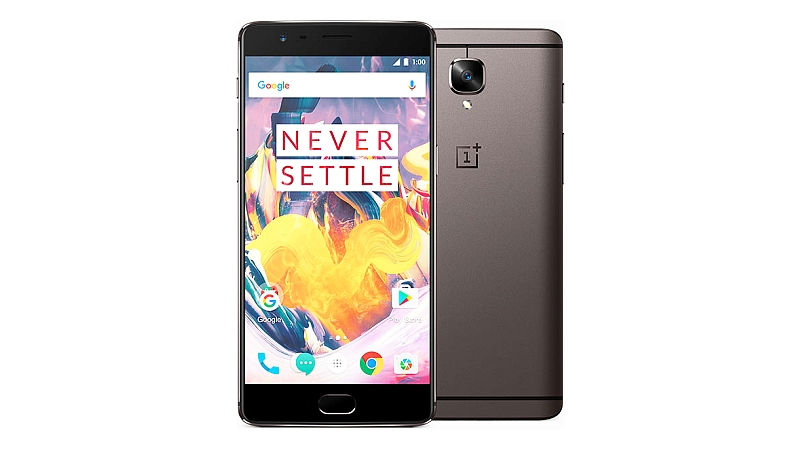 Sony does not come across as one of the best smartphone makers. However, those who understand smartphones know that Sony should be there with the best of phone makers. The Xperia XZ is waterproof, has a metallic body, has high resolution cameras and has Fast Charging. In terms of offering the best value for money, few phones do the trick as nicely as the Xperia XZ. 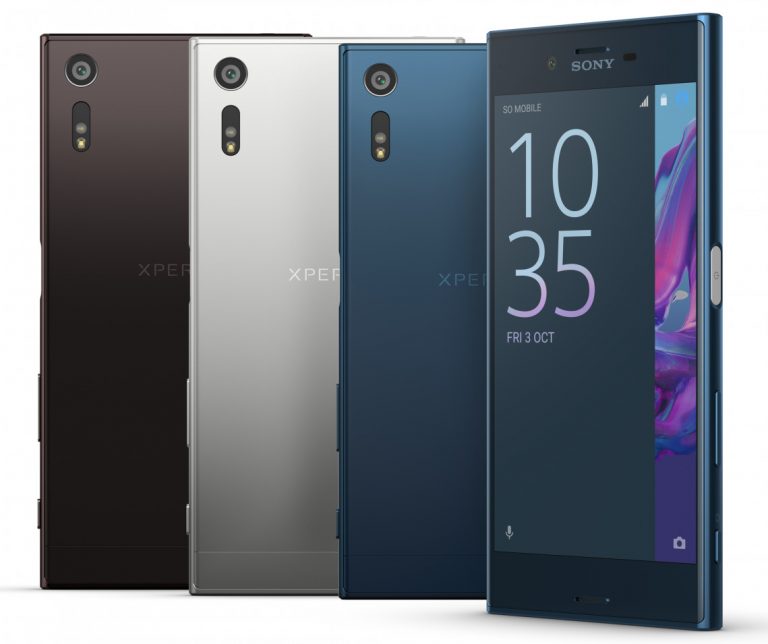 Looking for a new phone but lack options? The G6 is a 2017 phone with some 2016 specs. However, this is the LG smartphone you will like to use. At a time when phones have become delicate, it feels both rugged and delicate at the same time. This phone is for those who care about a phone that gets its stuff right. Plus, as a flagship smartphone, it is the most inexpensive one you can buy right now. It is the newest of all the Android Nougat smartphones on this list so, that’s a plus. 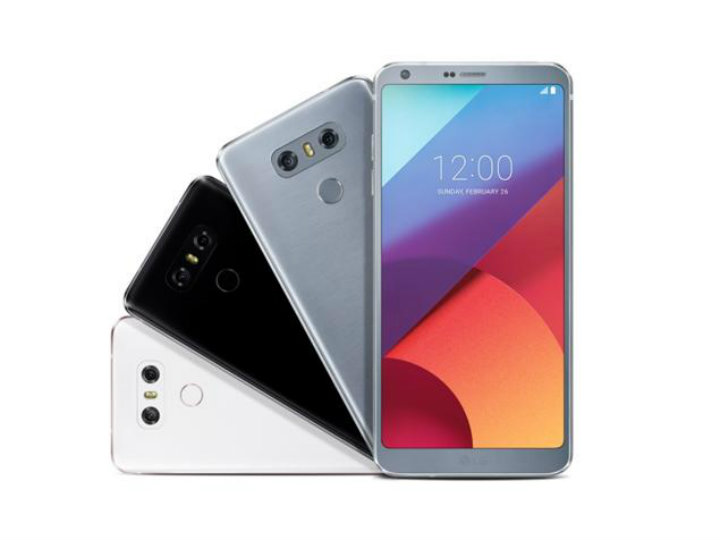 The Pixel is to Google now what Nexus used to be before 2016. It does not look exciting but feels fresh. That is a hard trick to pull today than ever. Above all its hardware superiority lies the fact that it will get the latest Android updates first. So, if you do not wish to wait for the latest Android to come to your phone, the Pixel is for you.

So, this is our list of the best Android Nougat smartphones you can buy today. Feel free to sound off your thoughts in the comments below.