Every year, football and gaming fans across the world eagerly wait for the next yearly version of the FIFA video game series. We cut through endless months just for next version with its updated graphics and gameplay. This year with the expected FIFA 19 it has also been the same and to top it all up even the FIFA World Cup is scheduled to take place. A free FIFA 18 update is also supposed to coincide with the Russia showpiece event. The EA Play event which will take place in June will reveal a lot of official information regarding FIFA 19. A lot of changes are expected to be added to the upcoming version.

‘The Journey’ started with the FIFA 17 version, and further expanded in FIFA 18 with the second season. This feature has garnered a lot of interest from FIFA fans, so a season 3 is expected in the story mode. FIFA 18 received more players than its previous versions (including the Ultimate Team feature too). So EA is obviously going to raise the bar in the upcoming game.

The game is expected to be officially launched in September. Most probably, it won’t be pushed up to time with the World Cup. But there is a FIFA 18 special edition coming during the showpiece. The speculated launch date is of perfect timing, as it will be between Madden 19 and a bunch of shooter games.

FIFA 19 has been speculated to be launched on 21st September 2018 with a special edition. A full release is expected four days later. Only the FIFA 09 got released on 2nd October 2018. So there is a marginal chance that the game might be launched outside the speculated date.

EA Access will provide a Play First Trial. It will let us play the full version from 17th September 2018 onwards. But EA Access is not there for PS4. So it’s only on Xbox and Origin Access (PC). There is a chance that it won’t have the story mode. 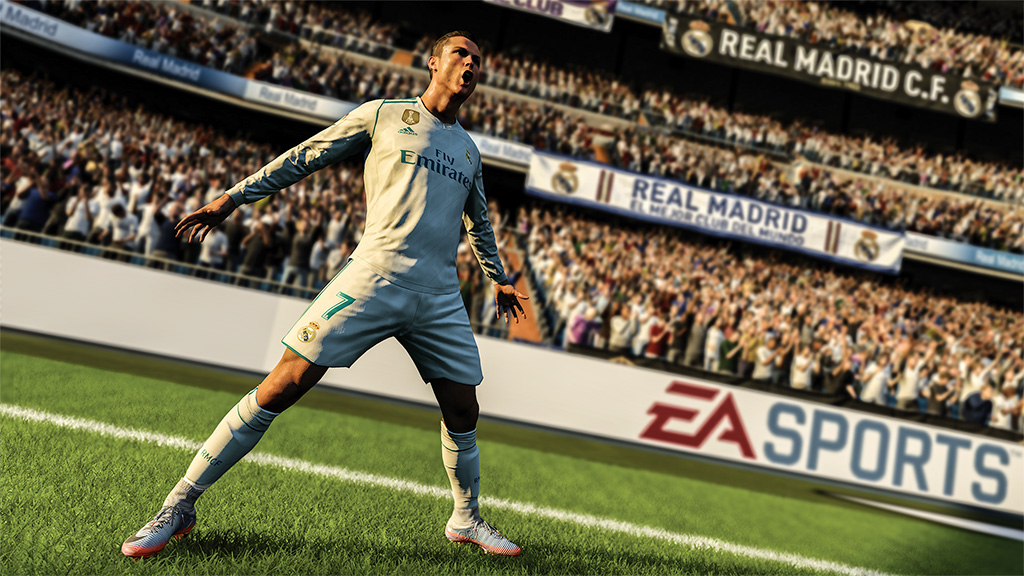 Madden, Battlefield and FIFA 19 will have the same game engine. So improvements and upgrades help the graphical upgrades across all EA titles (the ones sharing Frostbite engine).

A transcribed between investors and EA (Source: Seeking Alpha), CEO Andrew Wilson said, “It’s a World Cup year, and with the largest sporting event on the planet set to reach billions of soccer fans, our EA SPORTS development teams are packing excitement into our next FIFA. Madden NFL, NHL, and NBA LIVE will all bring new dimensions of gameplay, self-expression and social connection.”

Ultimate Team is one of the biggest fetchers of money for FIFA. So it will obviously be upgraded along with Story Mode.

Also read – How To Play Secret Games On Facebook Messenger

EA won’t be doing votes for the FIFA cover. They will handpick and announce it in June. Last year Cristiano Ronaldo was on the FIFA, and this year it could be him or Mo Salah. EA is expected to release two FIFA 19 editions in 2018.

We can expect the free demo version of this game in early September 2018. It will permit users to play with a few teams to test the game and its feature. It is speculated to even include the story mode. In 2017, the demo was released on 12th September. This year, it could come out at the same time as well.

The game is expected to be available on a wide range of consoles, including PC as usual. So basically it will be on PS4, PS4 Pro, Xbox One, Xbox One S, Xbox One X, and PC. It is pretty obvious that the full version of FIFA 19 won’t be playable on Xbox 360 or PS3. So to get a better experience of the game, its time you upgrade your system soon. For more information regarding EA Play, click here.

Article Name
FIFA 19: Expected Launch Date And What To Expect From EA's Flagship Gaming Series
Description
Every year, football and gaming fans across the world eagerly wait for the next yearly version of the FIFA video game series. We cut through endless months just for next version with its updated graphics and gameplay. This year with the expected FIFA 19 has also been the same and to top it all up even the FIFA World Cup is scheduled to take place. A free FIFA 18 update is also supposed to coincide with the Russia showpiece event.
More related stories below: