Huawei’s Honor brand has taken the wraps of its flagship smartphone- Honor 7 in India. Priced at Rs. 22,999, this mid-ranged smartphone flaunts its splendid features such as solid design, fingerprint sensor and full HD display.

But does it encompass all the features that customers expect from a flagship phone? Is it a value for money device? Is it better from competition? We find out all these answers in our Honor 7 in-depth review entailing details on its design, camera, performance and more! On design front, Honor 7 is an impressive robust smartphone. It has a metal unibody design which looks premium. It flaunts a 5.2-inch full HD display on the front. Above the display, there is front camera, earpiece and flash. There are three touch capacitive buttons on the bottom of the display which are a part of the screen. USB charging port, speakers and microphone mesh are located on the bottom edge. 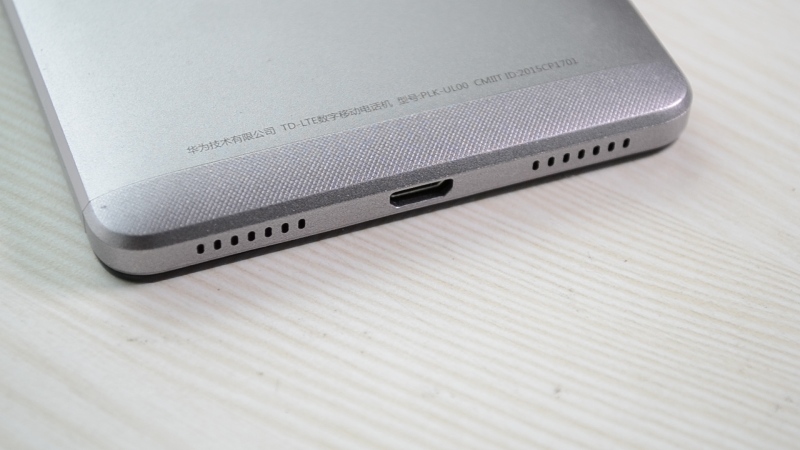 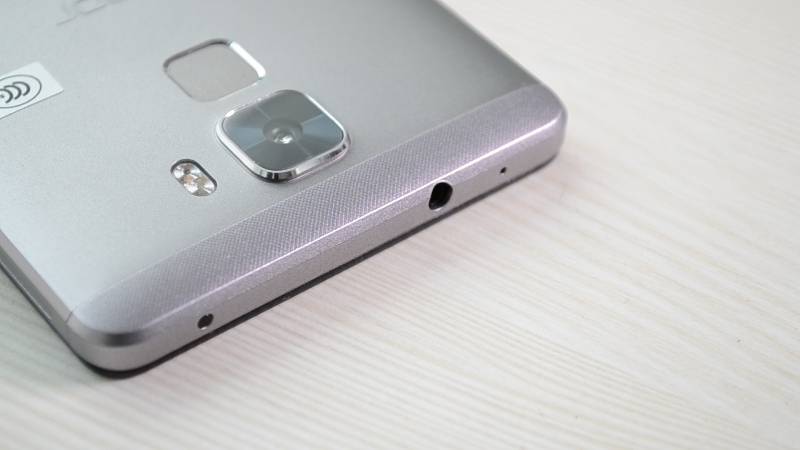 There is volume rocker and power button on the right edge. 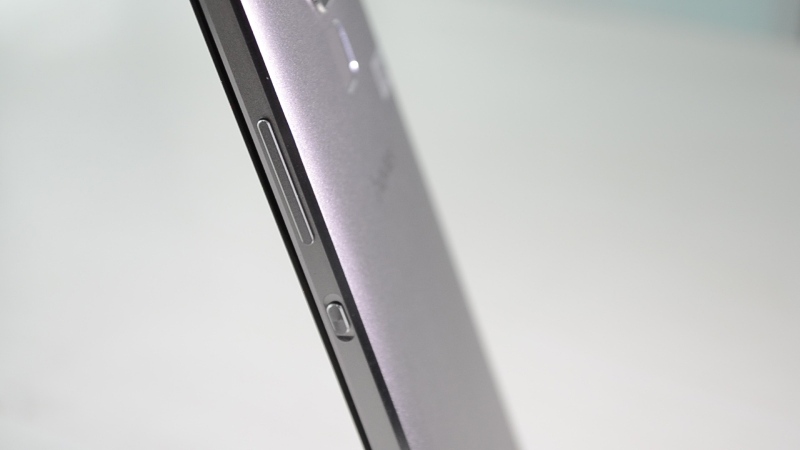 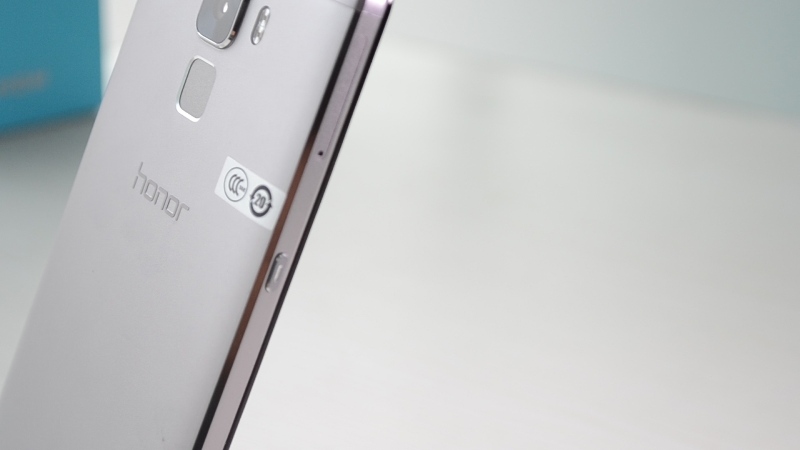 On the rear of the phone, there is primary camera, dual LED flash, fingerprint sensor and Honor branding. Fingerprint sensor is located on the rear of the phone. The placement of the sensor at the back makes it a bit difficult to use since it can not be seen visually when the screen is facing the user. It supports 360-degree recognition and can unlock the phone in both landscape and portrait modes. You can also pull down notifications and view apps by swiping your finger on the fingerprint sensor. There is a 5.2-inch full HD display on the front which has resolution of 1920×1080 pixels resolution and pixel density of 423ppi. The display is bright and sharp with good viewing angles. Sunlight legibility of the phone is also impressive. 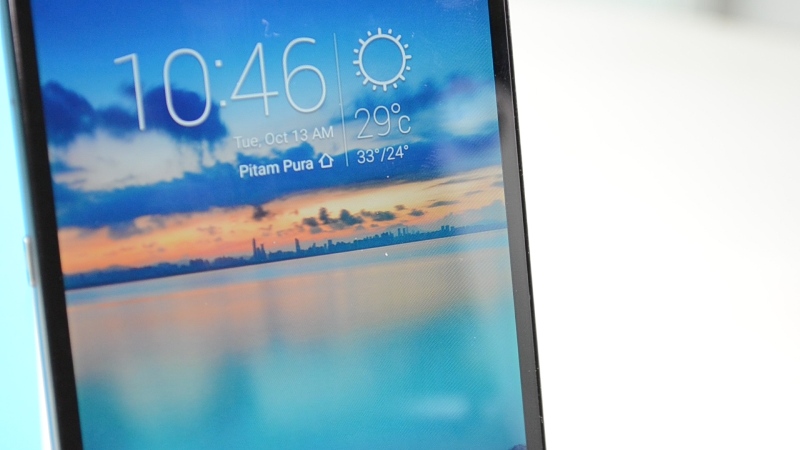 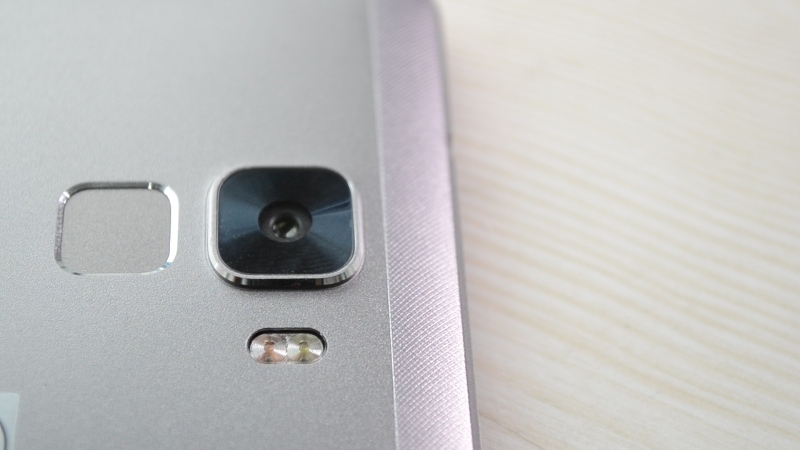 There are several modes available like Light painting, beauty and good food. Light painting feature for instance, allows you to take amazing shots by capturing all the light. To use this function, you will have to place your device steady by placing it on a tripod. You can take pictures quickly by simply pressing the volume button.

This phone is a beast when it comes to performance. It is powered by a 64-bit octa-core (quad Cortex-A53 at 2.2GHz + quad Cortex-A53 at 1.5GHz) HiSilicon Kirin 935 processor paired with Mali-T628 MP4 GPU and 3GB of RAM. Overall, performance of the phone is good and we did not experience any lag while playing games and it streams videos seamlessly.

It comes with 16GB of internal memory which can be expanded up to 128GB using microSD card.

The Honor 7 is backed up by a 3100mAh battery. We are yet to test the battery of the phone but we expect it to last for up to a full day on moderate usage.

It runs Android 5.0 Lollipop wrapped under Huawei’s Emotion UI. One interesting feature of the software is that you can hide apps by by pinching your fingers on the screen in a diagonal manner. The UI reminds us of iOS, you can see notifications panel by swiping finger from top to bottom over the screen. It also lacks app drawer and applications are stacked on the desktop. It allows you to take screenshots by double tapping your knuckles on the screen.

Priced at Rs. 22,999, the Honor 7 will go on sale in Mystery Gray and Fantasy Silver color options exclusively on Flipkart starting October 15 midnight.

The Honor 7 is an impressive mid-ranged flagship smartphone. Packed with interesting features like premium finish design, gorgeous display, fingerprint sensor and good camera combination, the handset is designed to ensure that its users get the most of their money.

Do you think it’s a good buy? Share your views with us in the comments below!