Huawei sub-brand has launched a new red color model of the Honor 8X smartphone in India. Previously, it was only available in Black and Blue color options. Highlights of the device include dual cameras, premium glass-finish back, GPU Turbo Technology, and a display notch. Read more to find about Honor 8X Red Color Variant Price in India, Specifications, and Features 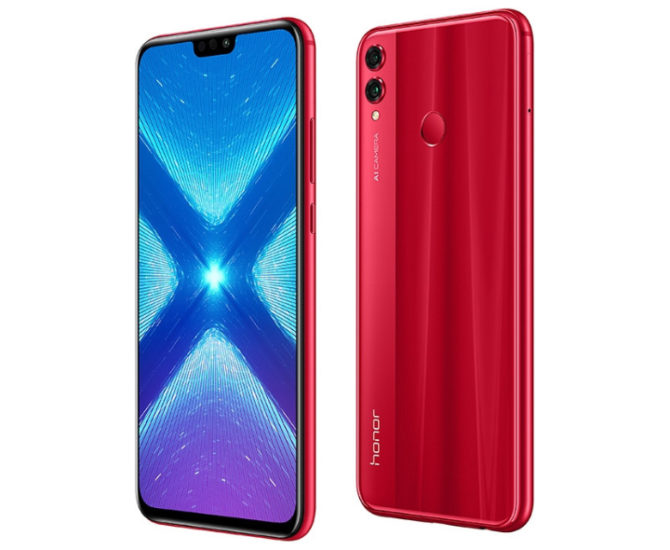 The Honor 8X sports an iPhone-like notch on top. It measures 160.4×76.6×7.8mm and weighs 175 grams. Sensors on the device include an ambient light sensor, compass, gravity sensor, gyroscope, and a proximity sensor. A fingerprint sensor is placed on the back. The new smartphone will be available in Black, Red, and Blue color options.

What do you think of the specs and price of Honor 8X? Share your views with us on the comments section below.