Company president had earlier confirmed that the Honor Note 10 would be launching soon after two years of development. Now a new Honor Note 10 leak has surfaced online revealing the specs. 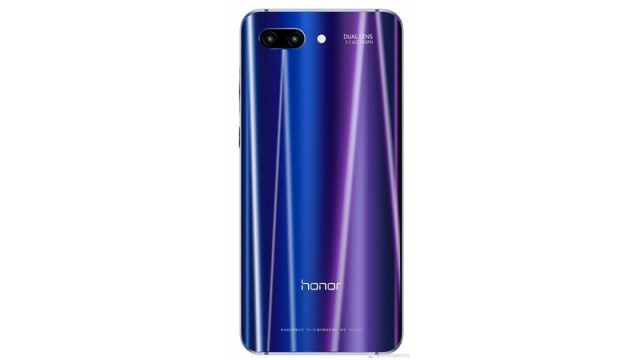 The Honor Note 10 leak was revealed by a Chinese blog CNMO. The blog revealed screenshots of the handset’s specs which apparent went live on Honor.cn.

According to the Honor Note 10 leak, the smartphone will be powered by HiSilicon Kirin 970 SoC. It would be paired with 6GB RAM and 128GB inbuilt storage.

The Honor Note 10 leak has mentioned a 6.9-inch QHD+ (2K) AMOLED display. It could also have a 16MP dual-rear camera setup with AI capabilities and 6000mAh battery. The smartphone will also have the Turbo tech.

The Honor Note 10 launch was confirmed by Honor president George Zhao on 4th July 2018 via Weibo. Details regarding price and specs are not yet known.

There have been reports about the Honor Note 10 launch, that it has been codenamed Ravel and could have a 6.9-inch display.

Recently, even the Honor 10 GT was launched.