Huawei has launched its latest smartphone in China, called the Huawei Enjoy 5. Under the hood, it is powered by a 64-bit 1.3GHz quad-core MediaTek MT6735 processor paired with Mali-T720 GPU and 2GB of RAM. Running Android 5.1 Lollipop operating system wrapped under Emotion UI 3.1, it features a 5-inch HD IPS display with 1280×720 pixels resolution.

There is 16GB of internal memory which is expandable up to 128GB using microSD card. On photography front, it sports a 13 mega pixel rear camera with LED flash and a 5 mega pixel front facing camera. Backed up by a 4000mAh battery, it measures 143.1×71.8×9.7 mm and weighs 160 grams. Connectivity options include 4G LTE, Wi-Fi, Bluetooth and USB OTG. 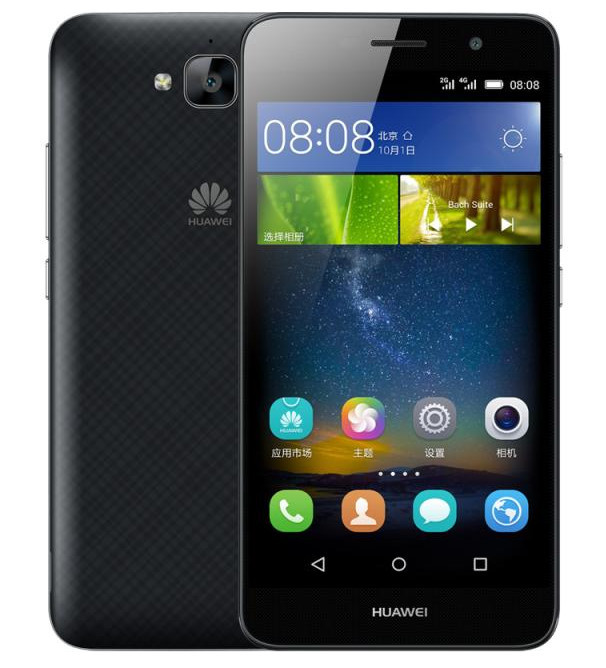 The Huawei Enjoy 5 is priced at RMB 999 (Rs. 10,200 approximately) and will be available to buy in China. There is no word on when the company plans to launch the device in other markets.