Huawei’s Honor brand at an event today in New Delhi, has launched its Honor 4X smartphone alongside Honor 6 Plus for the Indian market. The dual-SIM 4X phone supports dual 4G. The striking feature of the Honor 4X is its rich configuration which is capable of delivering seamless performance to the users. The handset for the first six months, will get monthly OTA updates followed by quarterly updates in subsequent moths. Read on to find more information on specifications, features, price and availability. 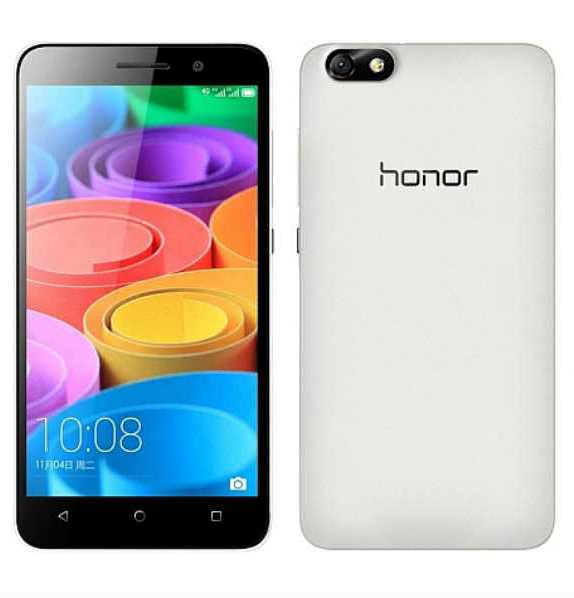 As far as specifications of Honor 4X are concerned, the handset is powered by 64-bit quad-core Snapdragon 410 processor clocked at 1.2 GHz coupled with 2 GB of RAM. It features a 5.5 inch display with 1280 x 720 pixel resolution and runs on Android KitKat operating system with Emotion UI 3.0 on the top.

There is 8 GB of inbuilt memory onboard which is comes with expandability up to 32 GB using microSD card. On camera front, it sports a 13 mega pixel camera on the rear and a 5 mega pixel front facing camera. It packs a 3000 mAh battery featuring power saving mode. The battery of the device is claimed to survive up to 72 hours according to the company. Connectivity options include dual 4G LTE, Wi-Fi, Bluetooth and GPS.

Features and Specifications of Honor 4X

The Honor 4X is priced at Rs. 10,499 and will be available in Black, White and Wooden color variants. Buyers can pre-order the device starting today at 4pm till 29th March 2015 midnight at hihonor.in or flipkart.com while first flash sale is scheduled on 30th March 2015.