With the release of the Honor series, Huawei is poised to become an undisputed leader in India’s value driven Smartphone market. The company offers great style, design and features packaged in one at unbelievable prices offering unmatched value proposition. While Huawei Honor 6, the flagship product from the Chinese telecom major was a clear winner in the below Rs. 20,000 segment making it a a tough rival against competitors including Samsung, Motorola, Apple and others, Honor Holly created a solid market dent in the under Rs. 10,000 price range. 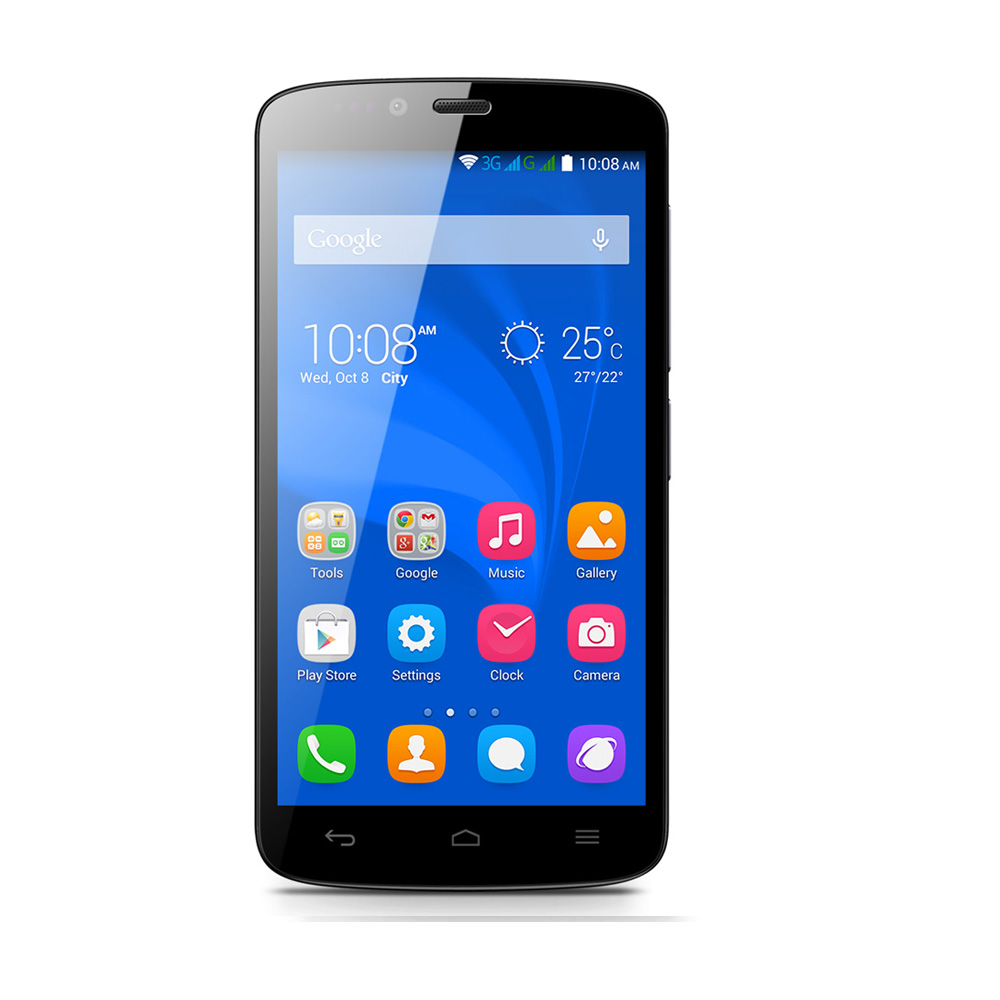 Huawei Honor Holly is highly popular in the markets where it is available and gets sold out easily as soon as it comes in stock. High demand of Honor Holly is no co-incidence, it is because of the bang-for-the-buck value proposition coupled with much superior build quality compared to competing phone that it offers, that sets the Honor Holly apart . Let’s have a quick look at the winning features of the phone in Honor Holly detailed review here.

Why Honor Holly Is The Best Value For Money In Segment?

Compared to the competing phones in this price segment which includes Google Android One, Micromax Unite 2, Sony Xperia M and Xiaomi Redmi 1S, the Honor Holly has the largest screen display. The phone sports a  5 inch HD IPS LCD capacitive touch screen with a screen resolution of 1280 x 720 pixels and 294 ppi of pixel density while most other Smartphones in this category do not offer HD display. 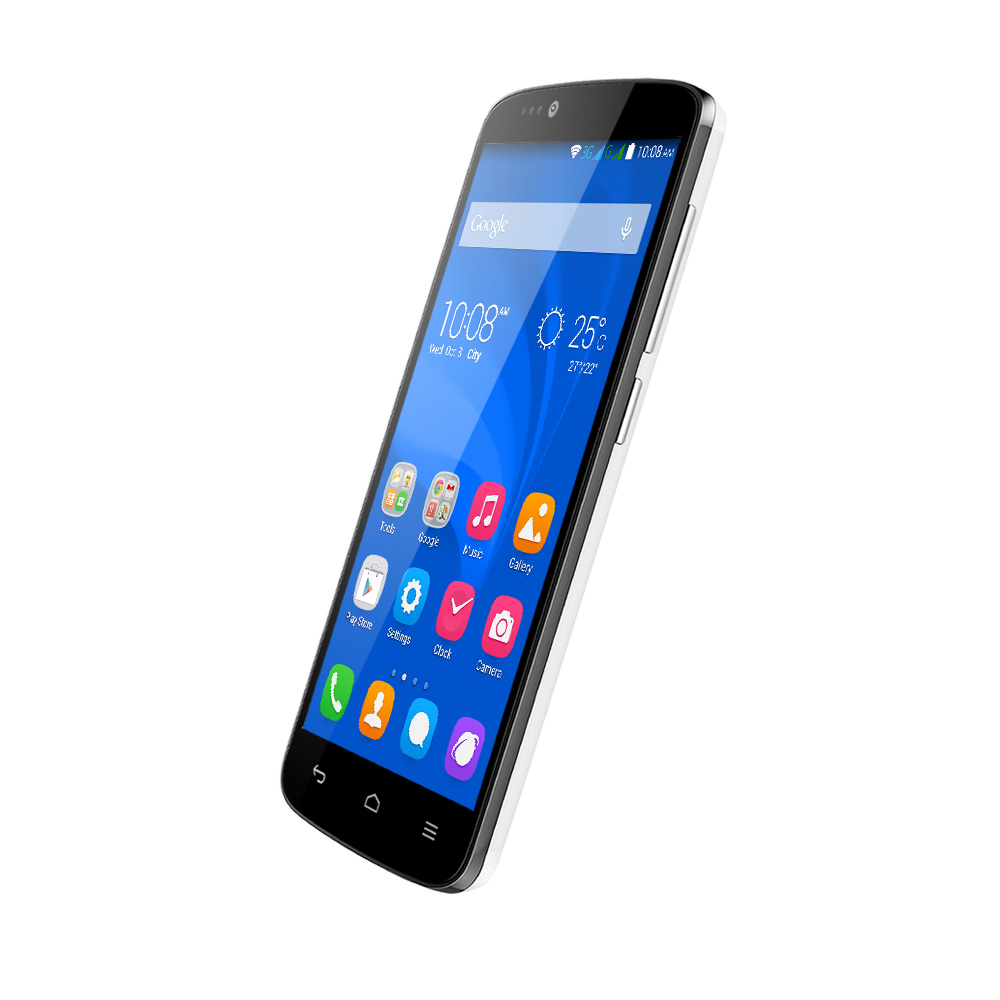 Apart from the display resolution and quality, which is a very important factor, the Honor Holly also has the best build quality among the competitors. The phone is absolutely compact, lightweight and thin and features a firm solid curved back with high glass coating which adds a touch of class and sheen to the product. The solid build and design makes its extremely durable.

It also offers very attractive specifications with a 1.3 GHz quad core CPU, 1 GB RAM and 16 GB internal memory, which is the best in segment. It is well equipped to run heavy applications, moderate level of games and do day-to-day tasks with ease. It has a fairly powerful performance and lot of internal memory (around 12 GB user available) at your disposal.

Another very important factor which is a deal breaker for many users is the camera quality and performance. The Honor Holly does not disappoint at all with mighty 8 MP rear camera which comes with auto-focus and LED flash. It uses a high quality BSI sensor with f/2.0 aperture and includes various modes such as panoramic mode, beauty mode, HDR mode, continuous shot, and scene mode. There is a 2MP front camera which helps you click with those stunning selfies and also provide for sharp quality video conference image.

Battery life is a big concern for buyers and the Honor Holly addresses the problem very well with a large 2000 mAh battery and patented power saving technology which helps so save up to 30% power which means longer battery life.

Loaded with best in class features the Honor Holly comes out as a clear winner in 5 most important features which include in  display, build, performance, camera and battery life. Another reason to opt for this phone is its price. Besides being the best loaded phone in the segment, it has been priced very competitively at just Rs. 6999 which is true value for money. You can purchase Honor Holly from Flipkart here.