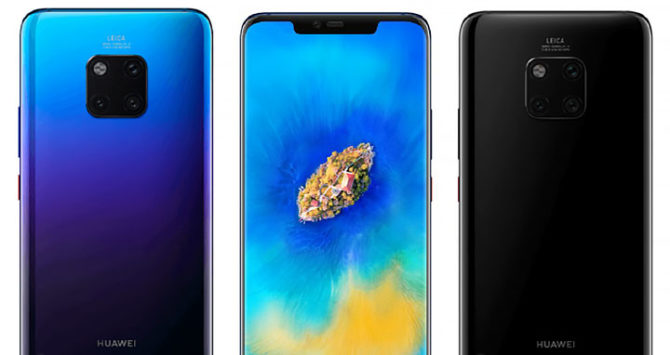 Both the Huawei Mate 20 and Huawei Mate 20 Pro are expected to be launched on October 16. The company has already started sending invites for a launch event (to be held in London). It has also released several teasers of the upcoming devices with the tagline – ‘A higher Intelligence is coming.’ A video teaser has also confirmed the presence of Kirin 980 SoC. 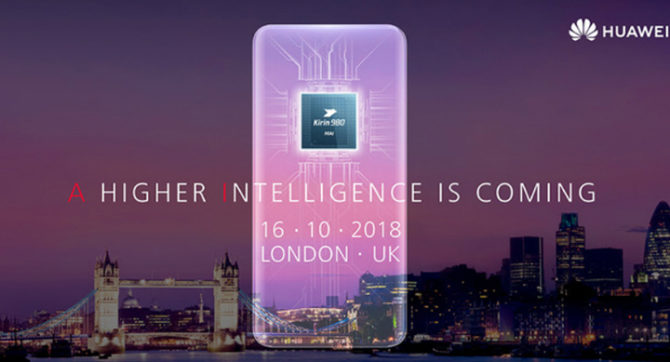 Huawei has also released a teaser for the Mate 20X which hints at improved cooling via a large heat pipe. The gaming-focused device is likely to feature a larger battery. Check out the teaser videos at the bottom. 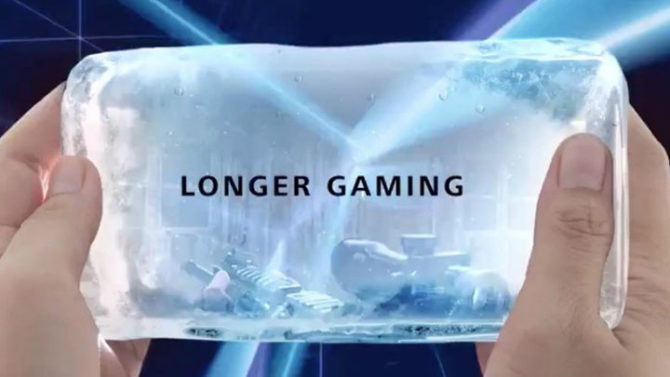 According to a new Geekbench listing, the Huawei Mate 20 might be the most powerful Android smartphone in the market (thanks to its Kirin 980 Soc). It managed to score 3390 points on a single core test and 10318 points on a multiple core test. Huawei has confirmed that the new Kirin 980 processor will have a dedicated NPU unit for better AI capabilities, powerful GPU and Cortex-A75 high-performance processor cores. It is touted to be the world’s first 7nm system-on-chip (SoC). 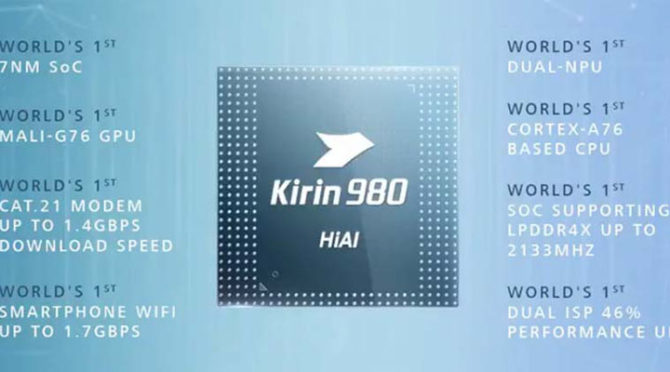 According to the latest teasers, both Huawei Mate 20 and Huawei Mate 20 Pro are powered by the Kirin 980 processor. The upcoming flagship is said to come with 6GB/ 8GB RAM and 64GB / 128GB / 512GB internal storage.

Additionally, the premium variant is likely to come with a triple camera set up at the back (similar to the P20 Pro). Both the Huawei Mate 20 and Mate 20 Pro are expected to come with AI features in the camera UI.

While the Huawei Mate 20 is also reported to be backed by a 4,200mAh battery, the Huawei P20 Pro will come with a 4,000mAh battery with fast charging support. The upcoming devices are said to feature a glass back construction to support wireless charging.

Both smartphones are tipped to come with a display notch design. The Mate 20 is expected to sport a 6.53 inch AMOLED display with 19.5:9 aspect ratio. While the Huawei Mate 20 Pro is tipped to come with an in-display fingerprint sensor, the Mate 20 will feature a traditional fingerprint sensor. Both devices run Android Pie-based operating system out-of-the-box with EMUI 9.0 on top

The new handset runs Android 8.1 Oreo operating system. AI features on the device include AI Shopping Assistant, AI noise cancellation, and an AI smart gallery. In the power department, the new handset is backed by a 3,750mAh battery with 9V/2A (18W) charging capabilities.

Also read: OnePlus 6T To Come With In-display Fingerprint Sensor – All We Know So Far